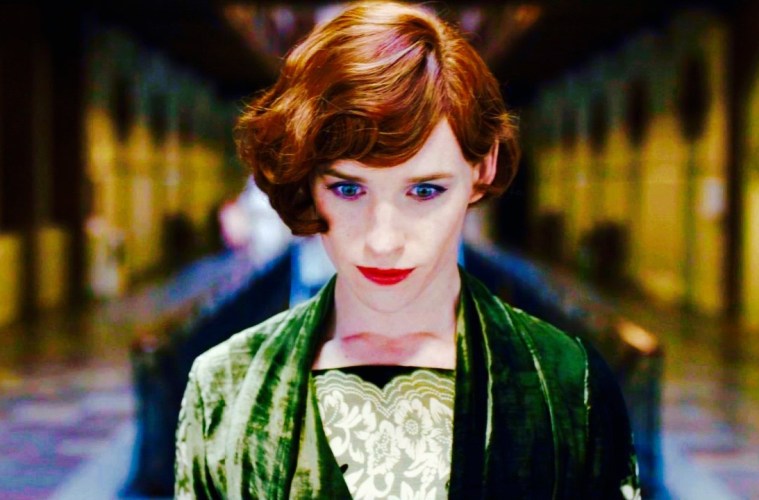 The Danish Girl – Does It Really Live Up To The Hype?

We’ve all heard about The Danish Girl; that Eddie Redmayne’s a sensation, his co-star Alicia Vikander is a definite one to watch. But is the film as good as it’s cracked up to be? GuysLikeU’s Craig Lee checked it out….

It isn’t often I hit up the cinema without having any preconception of what the film I am about to witness might entail. I had seen a poster for The Danish Girl pass by on the side of a bus, not really stopping to consider it. Probably another one o’ them Pearl Earring whatsits, I must have gathered. Although I was keener to see Star Wars, a friend invited me to see “that Dutch bird” and he seemed quite excited about it, so I guessed it was worth a go… and what a pleasant surprise it was!

In a picturesque mid-20’s Copenhagen, portrait artist Gerda Wegener (Alicia Vikander) gets her hubby, popular landscape artist Einar Wegener (Eddie Redmayne), to don a pair of woman-y shoes and hold a dress up over himself, so she can finish a painting of some lady. 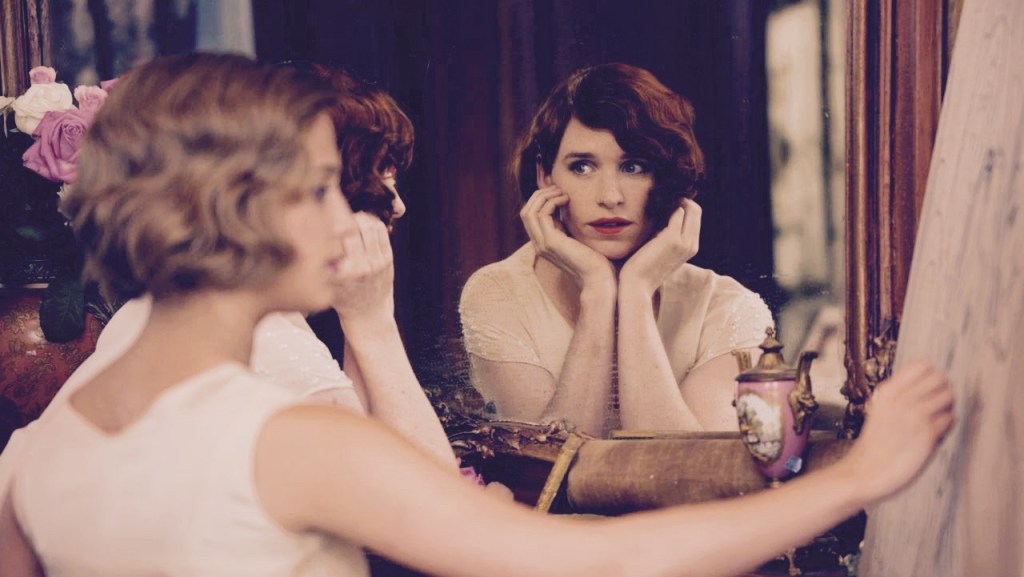 The camera’s gaze hovers over his fingers as he sensuously caresses the silky material of the dress. A friend then stumbles across this controversial tableaux, giving Einar’s new alter-ego the nickname “Lili”.
There are a couple of subsequent jokes thrown out about Einar wearing lady’s clothes which, from the perspective of a person not knowing where this film was headed, seemed quite funny and in no way had a dark undertone. Then, after Lili makes an entrance at a local formal, Einar gets in too deep with an eager admirer and Gerda comes to realise that Lili is more than just a flash in the pan.

The film is beautifully shot. The landscapes can be quite stunning at times and the idealistic portrayal of what it’s like to be a fancy painter with a quellazaire, emphasises the fanciful fascinations of the premise itself; Lili emerges from an idea, at first dreamed up through paintings and ponderment, but it soon becomes apparent that she had always been present.

The tale takes a tenebrous turn when the psychological impact of gender confusion rubs shoulders with the time’s contemptuous protocol for dealing with such matters. Radiation therapy to treat a chemical imbalance hits you hard in the heartstrings. 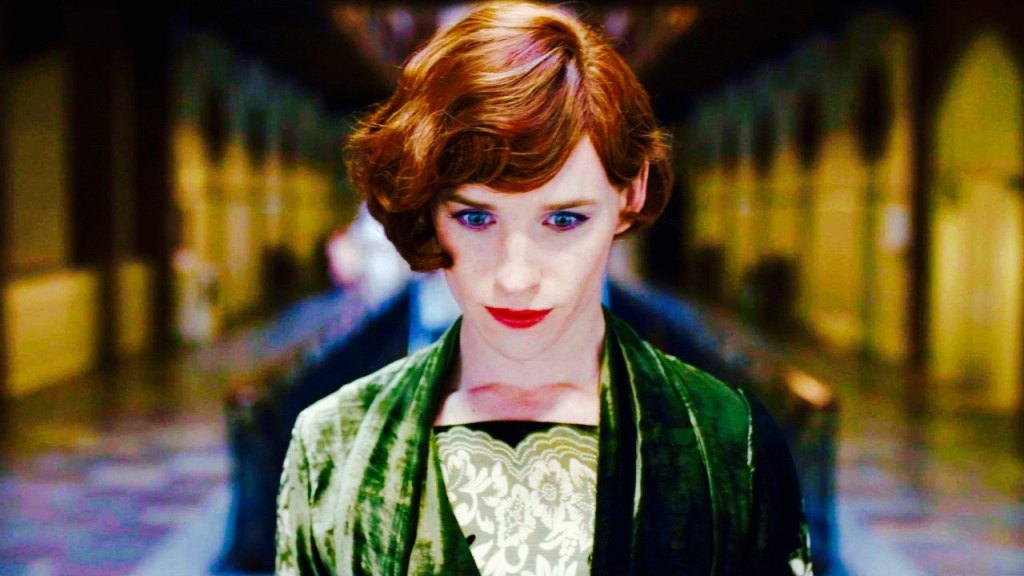 Based on one of the first known trans-persons to have undergone gender reassignment therapy, the film does well to remind its audience of the struggles and hardships that so many have since had to endure and overcome.

Of course, sexuality and gender dysphoria are two entirely different kettles of fish, but I was still mindful of the countless who have been driven into conversion therapy and the like.

Redmayne’s performance is impressive. His Lili is demur and bashful, with a nervous smile that wonderfully outlines the conflictive nature of being true to one’s self at substantial risk. This is a feeling I’m sure many of us can relate to and one that comes across well. 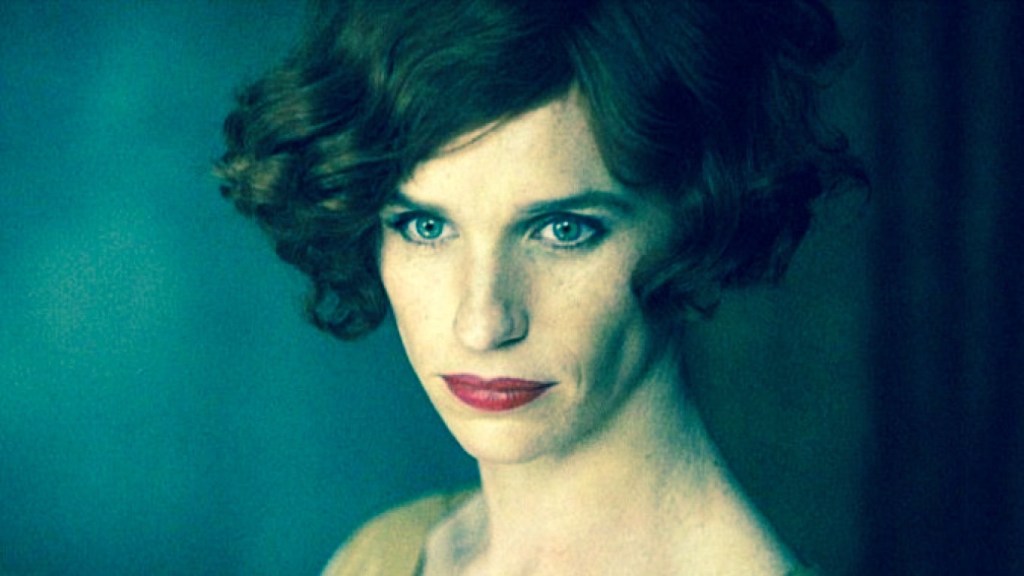 Vikander plays the brave wife. Ever headstrong and supportive. Matthias Schoenaerts, as dashing art dealer Hans, brings a sexy dynamic to the mix with his doctor-like understanding and lasciviousness. I must point out that these are two separate points, as lasciviousness is not often a quality one would associate with a doctor, and if one would, one needs to tell me where one’s medical centre is.

The Danish Girl is hard-hitting, well-acted and thought provoking. If you like films that make you ponder the cruel realities of psychological turmoil, then this is a must-see. Just take your tissues.

The Danish Girl is in cinemas now.