REVIEW: Love, Sax and Flashbacks – Fleur East – Worth a listen? 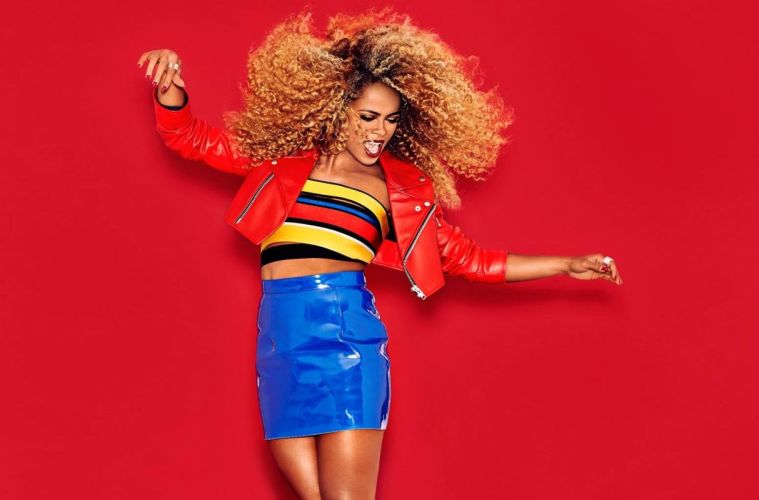 ‘Don’t bother with the deluxe edition, as all you’re missing is the tired, reggae-lite Know Your Name and an unnecessary cover of Girl On Fire’

I love a woman with sass and epic hairography, so I have been very excited about the debut album from Fleur East for some time now. Lead single Sax is bold, brash and showcases Fleur’s strong vocal and rap game, but where actually is the saxophone? A curious omission indeed. More and More is a far funkier affair with a delicious bassline, but the low-toned, deep vocal riffs begin to wear a tad thin by the time Gold Watch starts playing. All I will say about Breakfast is that the word Netflix is used. It’s very Syco cheap and instantly forgettable. 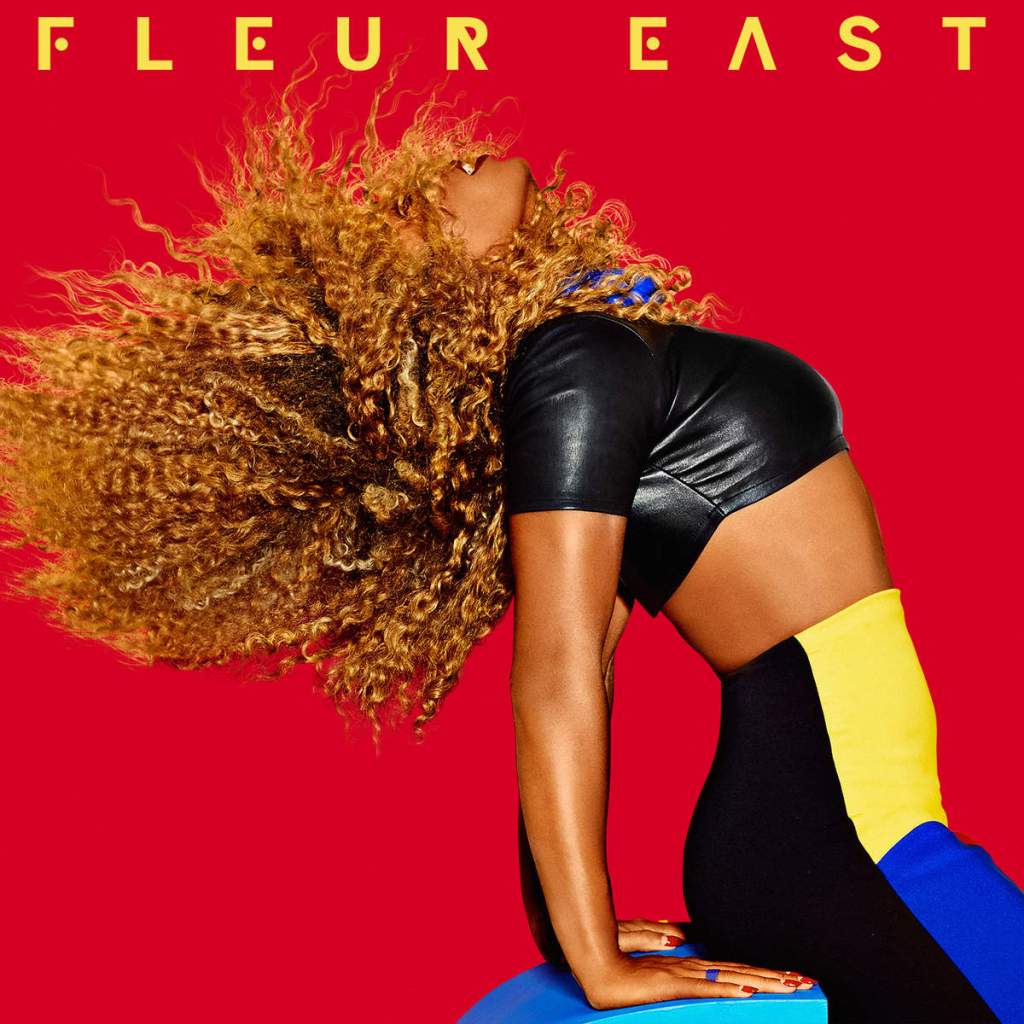 The album really begins to crackle with Love Me Or Leave Me Alone, a divine, smoky retro number where East really comes into her own and there is a thumping, Chic-esque disco feel to Over Getting Over. Never Say When is brimming with unashamedly 80s shimmer, packed with Fairlight and glorious vocals. There’s a lovely subtle nod to Estelle’s American Boy on Kitchen and Tears Will Dry is a dark, electro-pop number with echoes of Kelly Rowland’s Commander.

It has to be said that Fleur East single-handedly saved last year’s X Factor with her breathtaking performance of Uptown Funk and this is a strong debut, but suffers slightly from repetition and some lyrical references that are too contemporary and disposable. Don’t bother with the deluxe edition of the album, as all you’re missing is the tired, reggae-lite Know Your Name and an unnecessary cover of Girl On Fire more reminiscent of William Belli’s This Boy Is A Bottom than the celestial Alicia Keys.