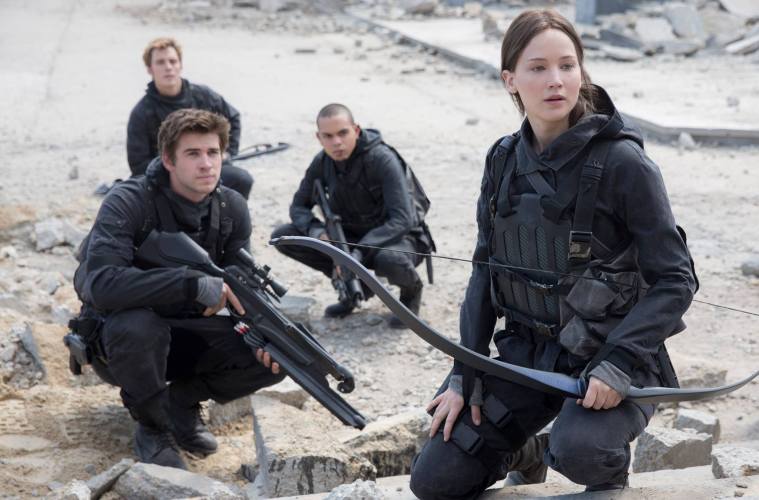 This final instalment of The Hunger Games is a hot and fiery ride, and fans of the series will not be disappointed

This is an action-packed sequel to 2014’s first instalment of The Hunger Games Mockingjay. This follow-up sees the rebels continue their mission to overtake the Capitol and free the thirteen districts.

The film dips straight back into the action, refusing to let the audience recap what happened previously. Peeta (Josh Hutcherson) has been brainwashed and Katniss (J. Law) is left feeling hopeless and destroyed while dealing with the responsibility of being a beacon of hope for the rest of the rebels. 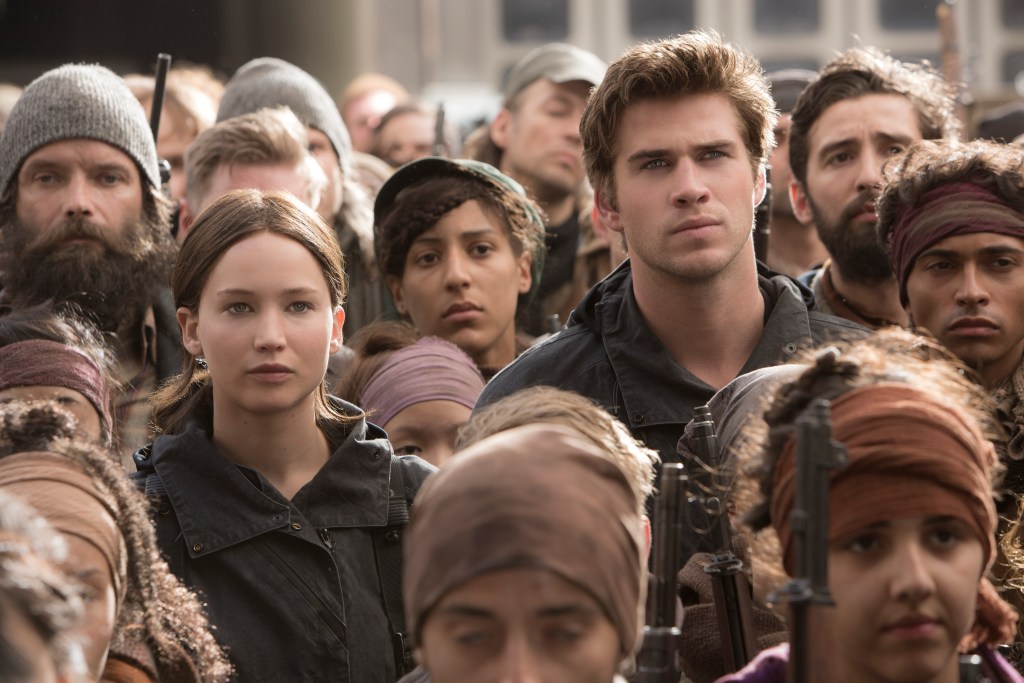 Although previous instalments have been pretty dark, this final chapter seems darker than ever, tackling as it does themes of war, death and love – it’s a wild emotional rollercoaster, leaving you gasping for breath or on the brink of tears!

The visual elements are, as always, spectacular and director Francis Lawrence has done yet another fantastic job. The costumes, designing by Effie Trinket are avant-garde and intricate.

Although the cast is comprised of some heavy weight talents like Woody Harrelson, Julianne Moore, Donald Sutherland and Philip Seyour Hoffman, Jennifer Lawrence and Josh Hutcherson are true standouts, confirming their positions in Hollywood.

This final instalment of The Hunger Games is a hot and fiery ride, and fans of the series will not be disappointed in the slightest, except for the fact there will be no more adventures. For now, anyway!