‘People with HIV shouldn’t be forced by law to reveal their status!’ 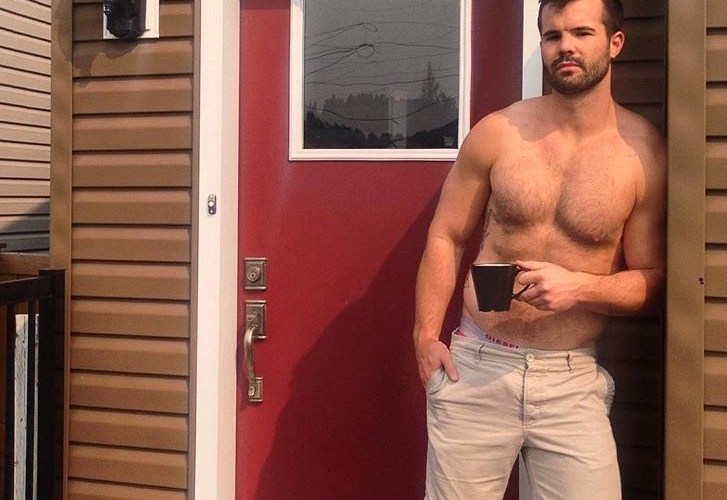 Over the past week, the media in Australia has reported the arrest of a 28-year-old Sydney man for knowingly infecting his male partner with HIV. As this guy is from my home town around the same age as me I was curious to whether this was someone I have know..

I started to do my research and reading into the details further I learnt that as far back as 2012, police had started investigating an allegation that a 33-year-old man had become infected with HIV after a relationship with this guy. Four years later Australian federal officers arrested him at Sydney airport and was charged with recklessly inflicting grievous bodily harm.

When I discovered his name – which I will not mention here – it dawned on me that I used to work with this man around the same time as these events unfolded. Ironically, we worked at Sydney airport, the location of his eventual arrest.

Under New South Wales law, HIV positive people must tell anyone with whom they intend to have sex about their status, even if a condom is used. Although I am appalled by this guy’s actions having knowingly taken part in unsafe sex with someone knowing full well he was HIV+, I feel uncomfortable about these laws.

But I fear that by forcing people into confessing to every sexual partner that they are HIV+ when they intend to only practise safe sex will once again stigmatise gay men with the disease. I take great care of myself and would never under any circumstances have unprotected sex with someone unless we were both aware of each other’s status. If I hook up with someone I don’t know very well, I will insist on using a condom. Everytime! If a guy with HIV takes the proper precautions to protect the person he’s sleeping with, I believe he is acting with care and caution and cannot be blamed if an accident happens. However, if a guy with HIV knowingly engages in unsafe sex and knows they are endangering lives, then that’s a crime and that person should be punished.

I’m a firm believer we are all responsible for our own heath and the importance of safe sex. The ‘victim’ in this situation entered into a relationship with someone whom he thought he could trust. This belief inevitably led to his eventual HIV infection. I worked alongside the accused guy everyday not once did he mention his status. I think this clearly shows complacency has no place in sexual health. The words we should all live by is: Test often! Treat early! Stay safe!

Obviously, this is a topic that many people will have very different opinions on. I would love to hear what you think.