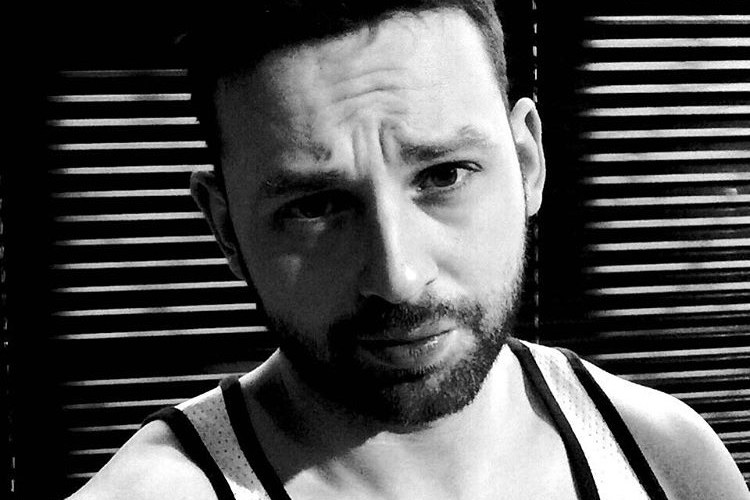 Recently Union J singer George Shelly posted a touching video coming out of the closet. He admitted to being open to relationships with both men and women but did not want to be labeled. But what shocked me most – or did it? – was news from Union J’s Jaymi Hensley that his bandmate George had been hounded for months regarding his sexuality before he made his coming out video, by what we call a closet monster; paparazzi or an individual who tries to scare someone out of the closet by hounding them or scaring them into coming out.

Now firstly I love to see any individual making the brave step to come out of the closet, even more so when it is done on a social platform. Not because I HAVE to know who is gay or who is straight. I think it gives hope to a lot of closeted men and women when they see someone like George or Tom Daley decide to share their coming out and see it greeted with (mostly) positivity and love. I like to think it gives some people the courage to not just come out but even just start accepting themselves and their sexuality just a little bit more.

But this is where I think the lines get blurred. Yes, I understand journalists have a job to do, but do they seriously think someone’s sexuality is such an important ‘news story’ that the individuals feelings and privacy are no longer of any value? Do they confuse our messages of support and love to the individual with us needing to know? Or is it just an age old case of whatever gets people talking is going to make the headlines?

Too often do I read gossip mongering about different actors’ sexuality, accompanied by a blurry photo of them entering a gay bar as evidence… Why is the sexuality of celebs still in this day and age something some journalists, and even some public, consider news worthy? Does them being gay, straight or bi make any difference to how attractive they are, or more importantly their talent?

I hope that the videos made in the past by celebs letting us in on their personal life have been done so because they were ready to come out and share it with us, and not because some closet monster forced them into a ‘come out or I’ll push you out’ situation.

I wish George all the best and applaud his bravery in what he does and hope he knows that his video will help inspire a lot of young men out there who are struggling to deal with acceptance and their own sexuality.