Gorgeous Nico Tortorella reveals how he makes his body look THIS good! 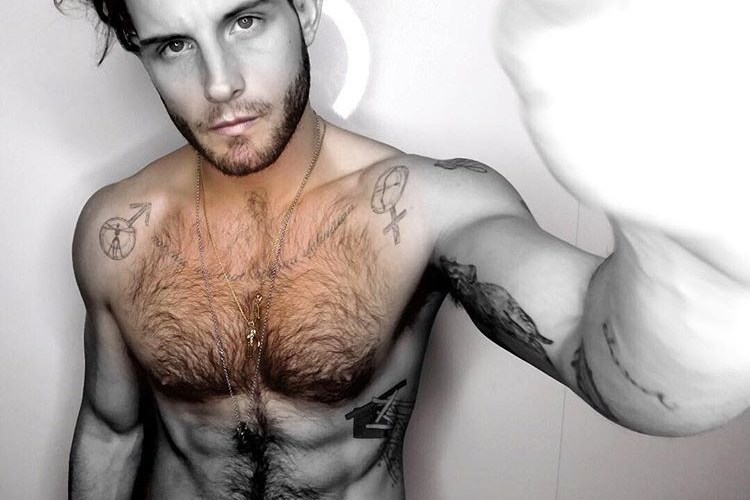 It’s no secret that we at GuysLikeU love the gorgeous actor Nico Tortorella, so we just had to spool through his latest Instagram pics.

If you’re not familiar with the name, shame on you. He’s the guy who starred with Emma Roberts in Scream 4 and played sick psycho fake gay Jacob in the brilliantly creepy drama The Following. But the handsome fella is also well known for posting saucy selfies on Instragram. Only our Nico is not your typical Instagramer. Oh no! His pics are coooooool, shot in an edgy style mag kind of way.

But even though his delightful shots are a treat for the eye, he says that he doesn’t take the whole Instagram world seriously. ‘Here’s my take on Instagram,’ he told Glamour magazine. ‘It’s so ridiculous that people can go on and play characters, and none of it [should be] taken too seriously. The shit I put on Instagram, in a lot of ways, I’m making fun of what it actually is. Some of the things I put on there are absolutely ridiculous because parts of my life are absolutely ridiculous.’

And for those of us who want to know how Nico maintains that ripped bod, he’s revealed his secrets! ‘I’ve always had different diet kicks. I grew up in a big Italian family, kind of grew up a chubby kid, then went vegan in fifth grade. I did that for three years, then I went raw in high school. It’s always been extreme, but in the last few years I’ve gotten into balance. I don’t restrict myself like I used to. I’m mostly Paleo, but if I’m at a restaurant and I want something, I’m not not going to eat it. I work out a lot—five, six, days a week. I take yoga classes and go to the gym—I love doing it and I have the time to do it. Not everybody has that option.’

Here, for your delight, are some of Nico’s latest pics. And if you’re lucky to catch it, his series Younger has just kicked off on the US!

rain rain you can stay.

so i thought my flight was this morning, but it's actually tomorrow morning. so i went back to bed just like this. idiot. #niconiconico