Craig Lee: Life after a break up! 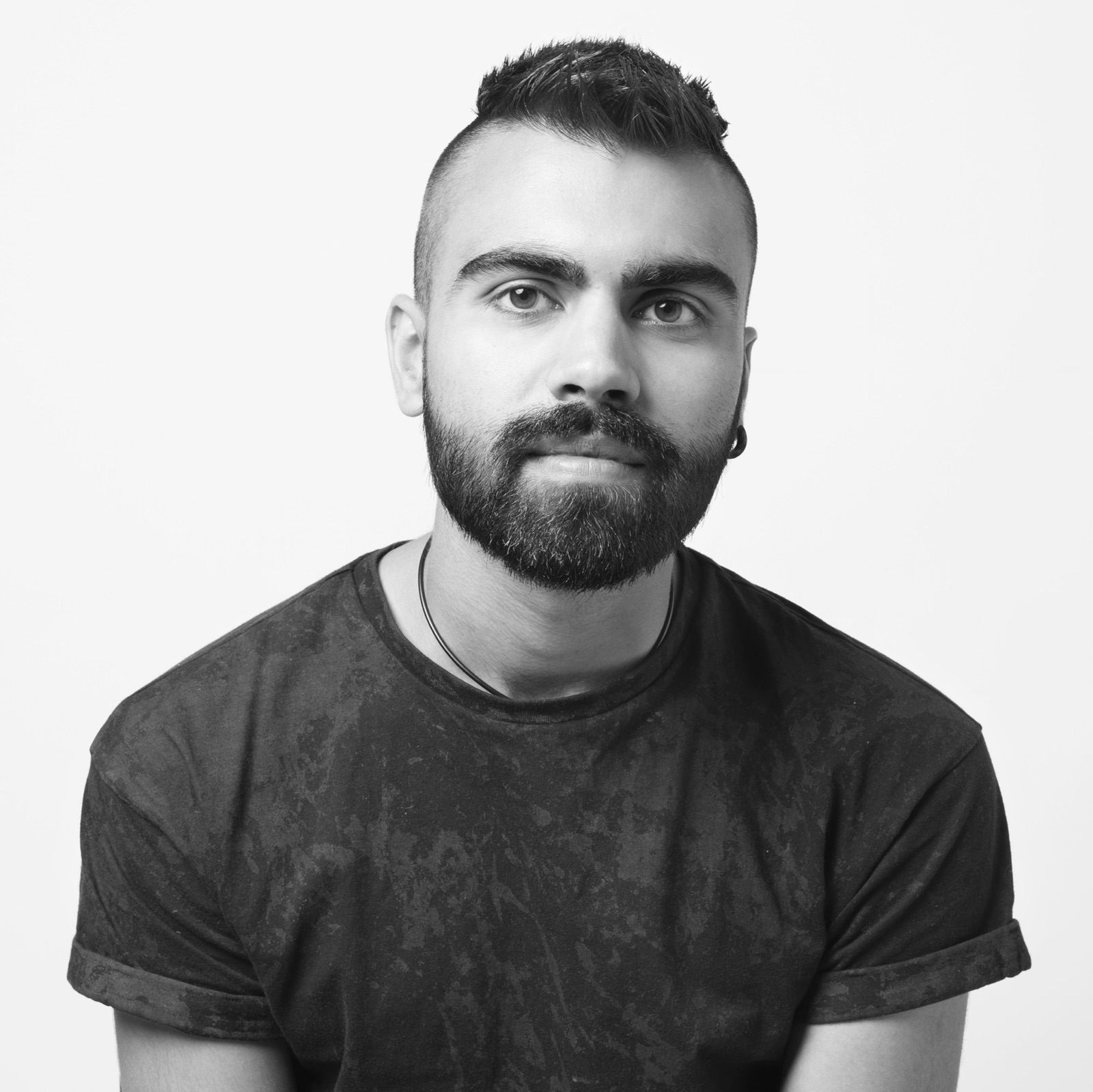 Craig Lee, 23, from Brighton talks about throwing himself back into the dating scene after a break up.

Since my break up earlier this year, I have, for the first time, experienced single life as an established gay man. I know who I am. I’m finding out what I like. I’m learning a few things.To start with, being single kinda sucks. Ok, I guess there’s freedom. There’ll always be freedom. However, somewhere along the way I feel as though I’ve been caught up in an endless cycle of disdain and disinterest that I feel is particularly unhealthy and bad for the soul.

Let’s begin with the apps. After four years in a loving relationship, I couldn’t wait to put myself out there to see who wanted a piece. I wanted to get down and dirty without all that soppy emotion. Without having to care about the person I was fucking. So I embarked upon Grindr and Tinder and eventually Hornet as well. At first, it was a real confidence boost. My phone went nuts for ages with messages. I loved the attention. It was something I had never really experienced in that capacity. At that point, I was tired of belonging to someone. I was ready to “do me”.

There’s just one problem. Compatibility. It’s exhausting! Let’s use The Human Centipede as an analogy. For those of you who aren’t familiar, The Human Centipede is a shoddy horror film about a nutty professor who kidnaps three peeps, and stitches them together by sewing mouth to bum hole. Bear with me, I’m about to explain how this is relevant. On the dating scene, I’ve been bombarded by people I have no interest in. I’ve also developed a crush or two. Each time, it gets worse and I like the new one a little more than the old one! That’s great, right? Must mean the guys are getting better? Well, it’s great until they break it to you that you’re not right for them. So basically, I’m the piggy in the middle of this human centipede. I’ll leave the rest to your imagination.

Of course, there are perks to both single life and being shacked up with someone. The important thing is to approach both with the right attitude.

The key ingredient? Respect. If you don’t respect yourself, chances are you’re not going to respect whoever you’re sleeping with… or you’ll allow them to disrespect you.

The gay scene can be harsh, but my observation and perhaps the key premise to this article is that most people give as good as they get, myself included. It can be difficult at times to leave behind the superficial platforms we now display ourselves on. You can’t sum up a person with a photograph and a couple of sentences.