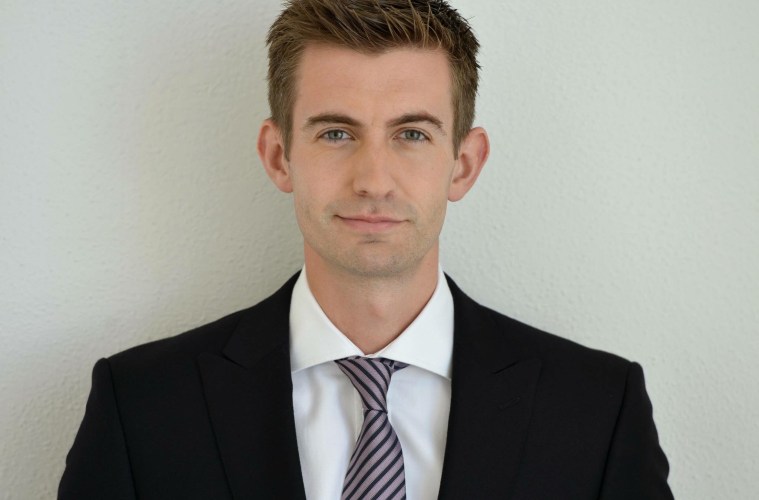 These days, dashingly handsome 33-year old business expert Ben Thompson is waking us up in the morning on BBC Breakfast. But there’s more to the 6ft6 suit-clad presenter than banging on about stocks and shares. Here, the handsome chappy chats to GuysLikeU about how his phenomenal height caused him angst as a teenager, and why he feels a little embarrassed about the time he finally met his childhood icon! 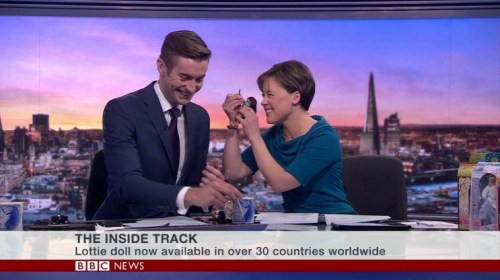 What kind of person were you?

I was never particularly sporty or cool at school, but being so tall meant I couldn’t really be shy either. At my height, I tended to stand out which taught me a lot about confidence and being happy with who you are. I enjoyed school and had a great group of friends.

It was an all-boys state school but it had a good reputation for teaching. I think I tended to do okay, partly because I enjoyed being there. My parents pushed me to work hard too, which I’ve always been grateful for. It seems so long ago now, but doing well there helped set me up for college, university and getting a job. I also found that being from the North of England I had to work a little bit harder to prove that being Northern wasn’t a disadvantage. 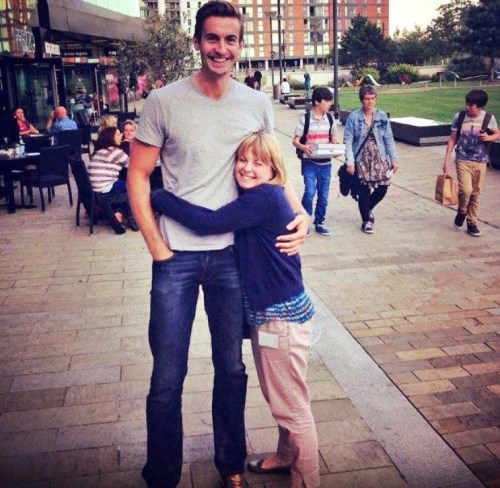 Were you popular at school?

Not at all. I was never in the in-crowd, which, at an all-boys school was the sporty kids.

Did you have any hang ups at the time?

My height took a lot of getting used to. I went from being a normal sized kid, to a lanky, out-of-proportion teenager. At that age, all you want to do is blend in and be anonymous. I found it pretty tough, but it did teach me that being different needn’t be a bad thing and that if you’re happy with who you are, other people take their lead from you. If you’re awkward or conscious of it, they will be too. It’s a lesson that’s served me well in so many other aspects of life and work. 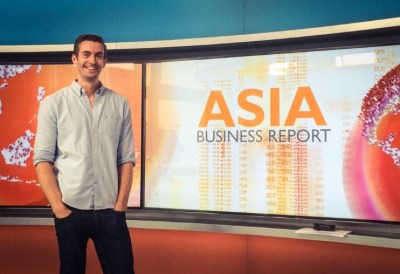 Did you know by this point what it was you wanted to do for a job?

I wanted to be an architect, but soon realised I wasn’t much good at maths or drawing which are two rather vital skills. But I was interested in what was happening around me too and that’s how I came across journalism as a career. You get a licence to be nosey, ask questions and share information with other people. I’ve always been fascinated by travel too; meeting new people and seeing new places, so for me, the combination of the two is what journalism is all about.

I work with some of my role models and idols, so I won’t name them here. It could be embarrassing! But working at the BBC means working with the best people in the business. I grew up watching many of them on the TV and listening to them on the radio. The opportunity to work alongside them, particularly when I was starting out, was a huge privilege.

What was your favourite record of the time?

I grew up in the 80s and whilst the decade is guilty of some crimes against fashion, it was a pretty awesome era for music. Madonna, Kylie, Michael Jackson, Culture Club, Human League, Band Aid, Stevie Wonder, the final years of Abba. All pretty iconic acts and we heard them for the first time in the 80s and early 90s. It’s too hard to name a favourite but the tracks produced in the so-called ‘hit factory’ of Stock, Aitken & Waterman were the soundtrack to my teenage years.

What was it about SAW that you loved so much?

Have you met any of your PWL heroes?

I interviewed Kylie when I was posted out in Dubai for the BBC. But whilst she was brilliant, the interview wasn’t my finest hour. The cameraman needed an angle of both her and me in the same shot, but she’s barely 5ft tall and I’m 6ft6. So he made me crouch down, for the ENTIRE interview. By the end my legs were starting to give way. When we got back to edit the report we watched the interview. My legs were shaking so much it looked like I was hyperventilating at the excitement of meeting Kylie… 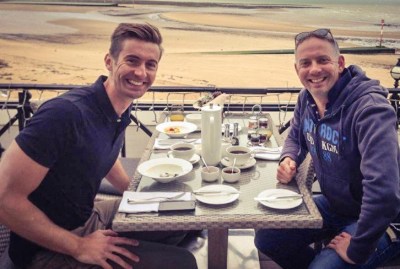 Probably just one simple sentence: ‘Be confident about who you are’. It’s so hard to see that when you desperately want to blend in but be happy in your own skin, because wherever you go, whatever you do, that skin always comes with you.

If you had to do it all again, would you change a single thing?

Nothing. It probably sounds very dull and predictable but I had such a good time growing up. Good family and friends and good opportunities. I had to work for them, but I’ve always been grateful for being offered the chances in the first place.