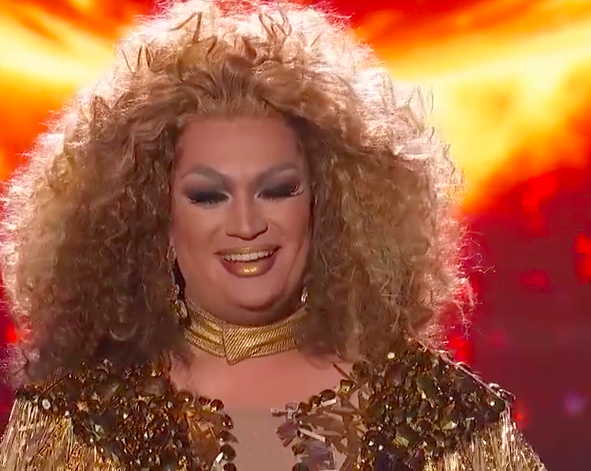 Back in 2013, 19-year-old Adam Sanders tried his luck at American Idol and made it through to the final 50. Sadly for him, that was the end of his journey. However, that didn’t stop the bullies from trolling him about his weight and sexuality. 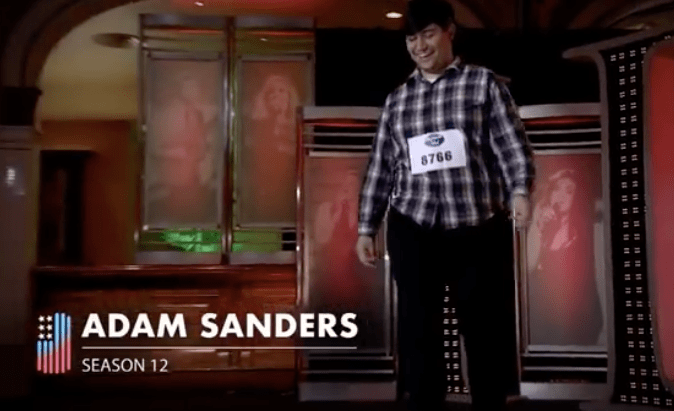 “I was getting messages on social media.people attacked my weight, my sexuality, that I was horrible, that I sucked,” he recalled in the latest season of AI that has just concluded on Amazon. “They said that I shouldn’t be here who i am. It  killed me inside. It was killing me inside as much as people were telling me to kill myself. I was contemplating lots of things that I shouldn’t have and I just kind of disappeared from the world for a while.” 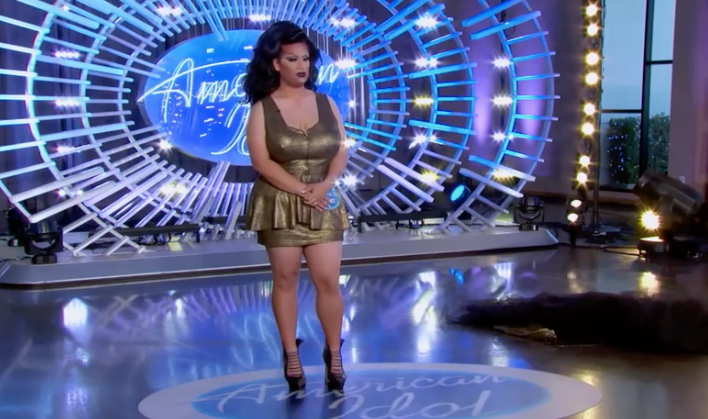 He added: “And in doing that I hurt myself even more. That was really when I was at my worst thinking, ‘Maybe I shouldn’t be here’. Maybe I’m not worth fixing or having another r try. Throughout all the negativity I have built myself a new person, a stronger person. I gave recreated myself.” 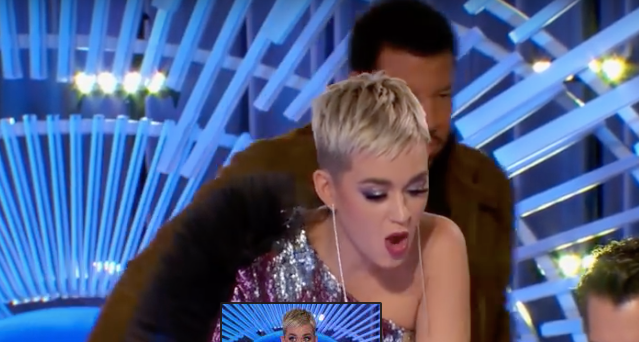 And that new person is Ada Vox, his drag alter ego whose sensational voice saw Ada make it through the show final. Even though she didn’t win, her amazing vocals and inspirational story made their marks on viewers hearts.

Although every song she tackled was a show stopper, the one that has pulled at our heartstrings most was her cover of Radiohead’s Creep.

Speaking to Out magazine recently Ada says that she has finally found the confidence to be a strong performer.  “I’ve been performing on stages for 11 years now. I’ve worked to polish myself as an entertainer and as a vocalist,” she said. “Between season 12 and now, I created Ada and found myself as this thing that’s larger than life, and in that I found so much confidence when I was onstage that it was just absolutely unreal to think I’d never found that before. The confidence has a lot to do with it — I’m so comfortable onstage and I finally feel like I’m living my best life when I’m singing and doing what I love, whether it’s as Adam or Ada, it just so happens that Ada brought me this opportunity.”

Ada is now intent on pursing a music career and hopes to make it big. But she has ruled out appearing on RuPual’s Drag Race. “I am a singer who just happens to do drag,” she says. “People ask me all the time about RuPaul’s Drag Race, and I’m not that type of a drag queen, I’m a singer that happens to do drag, I don’t have a full on persona and don’t want to perform in clubs for the rest of my life. My stage persona, as with many other artists in the industry today, is an alter-ego.”

Meanwhile, former American Idol winner Clay Aiken has caused controversy by saying that he feels she was voted off not because of her identity but because wasn’t the best singer.

However, Ada is just proud to have got as far as she did. “The judges never faltered in their confidence in me, which I greatly appreciate, they believed in me the entire way through and that’s why I made it to the top 10, because they believed in me,” she told Out. “In terms of the voting, I can’t blame it all on what people like to say — homophobia or racism or whatever it may be — I hadn’t had my strongest performances. All those things could have been factors. All I know is that I did not make the top 7 based on America’s vote and it very well could’ve been because of homophobia or racism, but I blame it on myself as well for not having my strongest performances these past couple weeks. The blame has to fall on the entertainer at the end of it all. I left one what I considered to be a high note.”