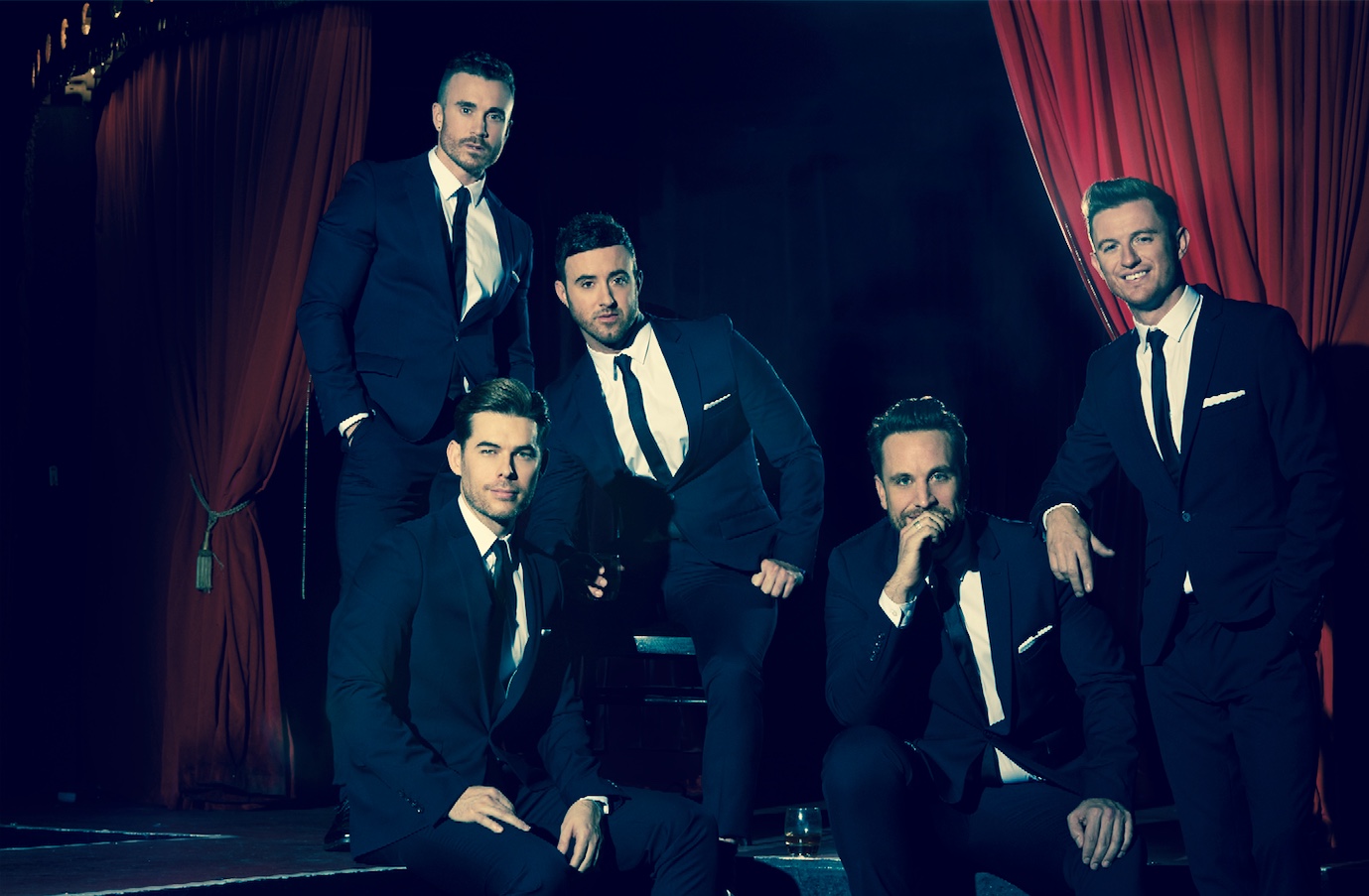 The Overtones are back with their delicious festive album, Good Ol’ Fashioned Christmas. So we caught up with the gorgeous Timmy Matley to chat about what life was like when he was 16!

What kind of guy were you when you were 16?

I was quite an introvert as a child, but I always came into my own at schools discos . I had few of the Michael Jacksons moves as I used to study his music videos.

What kind of pupil were you?

I was the creative chatty kid that nobody knew what to do with. I didn’t really get amazing grades but I always tried my best. I think I could have done with going to a school that focused on the arts as well as studies.

Did you suffer from any bullying?

I went to an all boys school and I wasn’t good at sports. I hated school if I’m honest but I had to go through it. I was a bit of a Billy-no-mates but I was kinda happy with that.

Who was your teen crush?

I had a crush on Britney and Justin at one point. So that was a confusing time but they had such great pop tunes though! I couldn’t help it.

Did you have lots of girl/boyfriends at school?

I had two girlfriends, one two years older and one my age called Julie. She was so pretty and a nice person she lives in Canada now and has two kids.

Ireland was very backwards when I was a teenager. So apart for learning about how a baby was made, that was it. Things have changed now I’m glad to say there is sex ed now.

Were you conscious of being gay back then?

I knew I was different but when I moved to the UK to study at Laine Theatre Arts I was around other gay guys and that made me feel more ok with it all .

Were you open about it? Or did you keep it quiet?

I came out to my mam when I was 18 . However I only really felt like I knew who I was as man at around 28 yrs old.

Emily Shaw, kinda weird telling her as she had a crush on me. But she also was my friend.

I hit puberty late so  even when I was 21 I looked like I was 16. I hated that but know I think it’s all a blessing.

Definitely wanted to sing or act in musicals and I always dreamed of being in a male pop group. I grew up in the era of NSYNC and loved my pop music at that point in my life. To be fair I want to do loads in my lifetime performing wise and still do. It keeps it interesting.

I will always be inspired by the music of Stevie Wonder. If music gave the world an angel it would be him.

Pull your socks up, get your head down and get on with it. It’s all there for the taking Timmy boy! There’s a lovely happy life waiting for you.

Check out our interviews with Timmy’s bandmates Lachie Chapman and Mark Franks and our review of their album!