Wow, Liam Payne! That definitely took us by surprise! 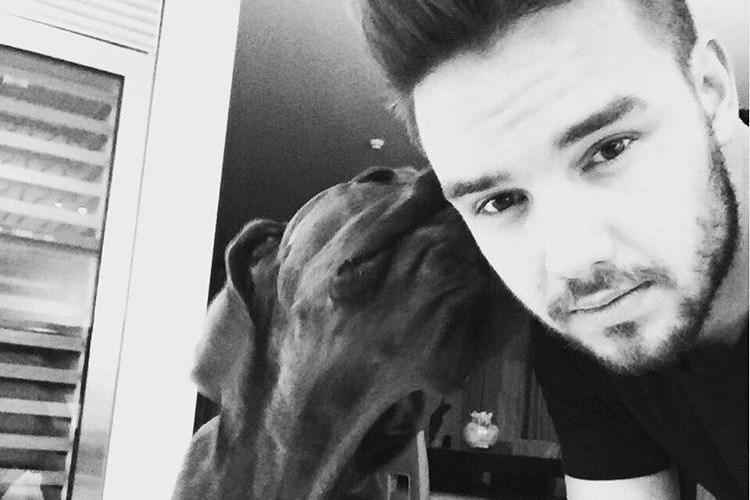 Zayn Malik may be set to appear on next week’s Graham Norton Show, but we’re more excited about the short clip of Liam Payne’s new tune.

The hunky One Directioner took us all by surprise this week when he posted a teeny tiny excerpt of a track on his Instagram channel that we think sounds pretty cool.

Although there’s barely enough tune on offer to get a good feel for it, it is clear that the sound he is currently working on is a lot more Bieber than One Direction! And we like it. And we like his sassy hood! Get him!

Speaking last year to Attitude magazine, Liam explained that when the band are on hiatus, he is planning to focus on producing.

‘Songwriting is the most amazing thing for me and I really enjoy it,’ he said. ‘The person who has inspired me most is Pharrell Williams, who I worked with a while back. I like doing remixes. I have a great team and we have come up with some great songs. And each one is my new favourite, but this is what I want to do. I want to target every part of the industry. I have written country songs. I started out doing rap songs. That’s where my mind is set.’

He added: ‘A lot of people say to me ‘oh, you’ll go solo’ but I haven’t thought about that. If the right song comes along and I think I should sing it, then I will release it as a solo artist. Otherwise, I’m happy being behind the scenes. When the other boys go solo I would love to write songs for them. I want to make great music that people want to listen to.’

Meanwhile, Zayn Malik continues his assault on the press with a front cover interview on the Sunday Times’ Culture supplement. 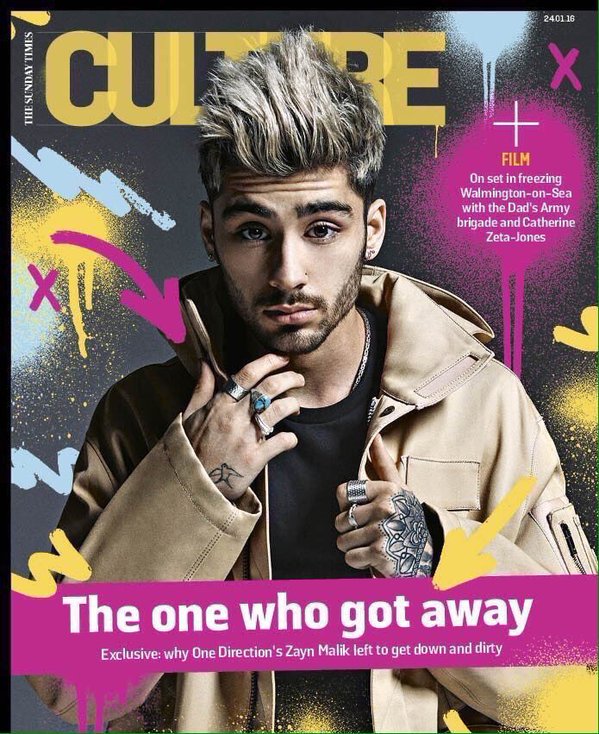