‘Why I think Winston should have stayed in the CBB house!’ 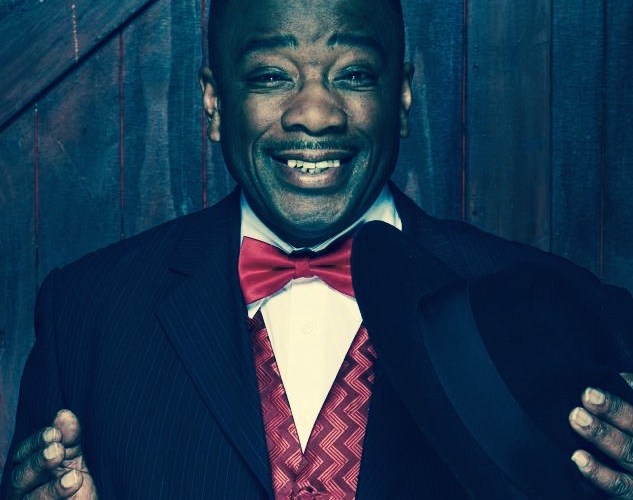 Matt Oakes wonders whether or not dodgy-viewed politician Winston McKenzie would have seen the error of his ways if he’d stayed in the house longer….

It’s January, which means Christmas is long gone, we’re back at work and the weather is cold and dreary. On the plus side, it also means a brand new batch of housemates have just crammed themselves into the Celebrity Big Brother house for our viewing pleasure. Hoorah!

Although every year we are presented with some kind of lairy big mouth intent on stirring up trouble (remember Farrah?), this time round, one housemate in particular managed to ruffle a few feathers, even before he set foot in the house – Winston McKenzie. 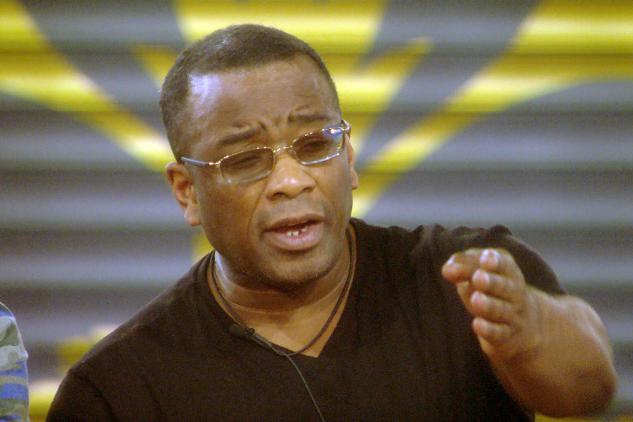 In his introduction VT, Winston shocked he nation when he made the  outdated homophobic comment: ‘I could cope with a homosexual in the house – I guess I’ll just have to have my back against a brick wall all the time.’ Unsurprisingly, and quite correctly, this deeply offensive comment provoked universal outrage, not just from the LGBT community, but from anyone with ears and eyes and common decency.

Petitions for Winston to be removed the show were immediately raised and TV watchdog Ofcom received over 200 complaints within an hour of transmission. By the end of the week, he was evicted from the house by both viewers and housemates, who cited his dubious views for their decision.

But is that really how such an out-of-touch, narrow-minded view should have been dealt with? Should Winston really have been booted out of the house just for having a socially unpopular  opinion, no matter how offensive it was?

For me this is very much a double-edged sword. Sure, Winston is man who has a history of making disturbing and what many would consider homophobic remarks! He’s the guy who likened gay men adopting kids to child abuse and sent a text message to Nigel Farage branding gay men ‘bloody queers. And for those reasons, I can understand the argument that he shouldn’t have been given air-time or the handsome appearance fee he was offered in the first place. However, I also understand where the producers were coming from when hey selected him for the show,  no doubt anticipating that he’d rub his liberal housemates up the wrong way and create TV gold! But now he’s been evicted, I wonder whether or not Winston has missed out on a valuable experience that would have benefitted us all.

You see, I reckon he had huge learning experience ahead of him in that house because I think out-and-proud gay stars Christopher Maloney and Johnny Partridge would have made some attempt to open his eyes to what gay men are really like.

Of course, there was no guarantee that Winston would have actually learnt anything from Johnny and Chris just by living with them; he might have just been a lost cause. But isn’t it our job as human beings (and gay men) to at least try and educate these people who have these views and ultimately to get them to see sense and not hide them and their disgusting views away from the public as if they don’t exist?

I honestly believe Winston is just stuck in the dark ages and still thinks he lives in a time in which he thinks it is okay to throw around words like ‘queer’ as a derogatory term. In my mind, I would have hoped there was still a chance to change his ways… but who knows, maybe I’m wrong.

A lot of people say Big Brother is just light entertainment, but it is actually tackling tough issues and has starkly pointed out that even in 2016 real people still do have these views and continue to make these flippant homophobic remarks.

Personally I would have loved to have seen Winston’s storyline play out a little longer on the show and to see him confronted and challenged about his opinions and maybe even work through whatever issues he has, rather than a sudden removal that offers no real resolution to us as viewers. But sadly, we will never know what could have happened or whether Winston would have seen the (disco) light now that the public and the housemates have made that decision for us. Oh well, let’s see what the rest of the housemates have in store for us!