Why have the BBC dumped the Eurovision selection show on BBC4???? 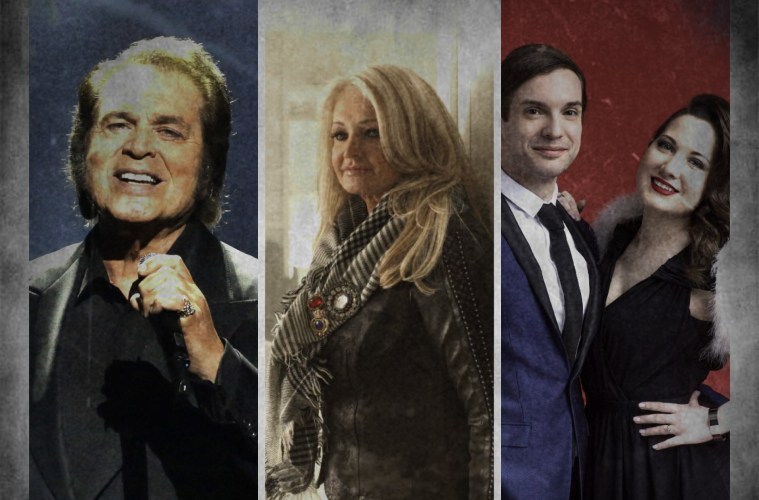 Finally, the BBC have finally seen sense. After three years of forcing Eurovision contestants upon the UK public (Englebert Humberflop, Bonnie Tryer and last year’s Electro Disaster for example), the Beeb have decided to leave the choice of the UK entry in the hands of the great British public in a new X Factor style selection show. Which is great news!

However, there’s a catch. Eurovision: You Decide will be broadcast live on February 26 on BBC Four. Yes, BBC Four?!??!?!

Why the BBC have decided to dump the show on their ‘arts’ channel is beyond us at GuysLikeU, as the main Eurovision show is among the BBC’s highest rated shows of the year. And when you consider it screened the abysmal reality show Frank Sinatra: Our Way on BBC1, it seems strange to dump one of the nation’s favourite guilty pleasures on such an unwatched channel.

It’s been argued for years that the BBC take a leaf out of the Swedes’ book, whose lavish selection process, Melodifestivalen, is one of the country’s highest rated shows and is broadcast over eight weeks as viewers whittle the acts. Last year, Mans Zelmerlow was the country’s chosen entry, who went onto scoop the title in Vienna last May!

Of course, viewer choices aren’t always successful. The last time, the entry decision was left in the hands of the public, we chose Josh Dubovie who came a very sorry last, although in fairness to the young singer, he was lumbered with one of the worst UK Eurovision entries in years, That Sounds Good To Me.

Anyway, we’ll just have to see what the BBC has on offer for us next month. Oh, and the good news is, the show is hosted by Great British Bake Off host Mel Giedroyc.

Check this out to see how the Swedes do Eurovision selections:

And this is how we did it last time. Poor Josh!

With Pete Waterman having a hand in the 2010 entry, he insisted that the contestants ruin, er, we mean, sing SAW classics.