Why David Walliams opening up about his sexuality is still so important in 2017! 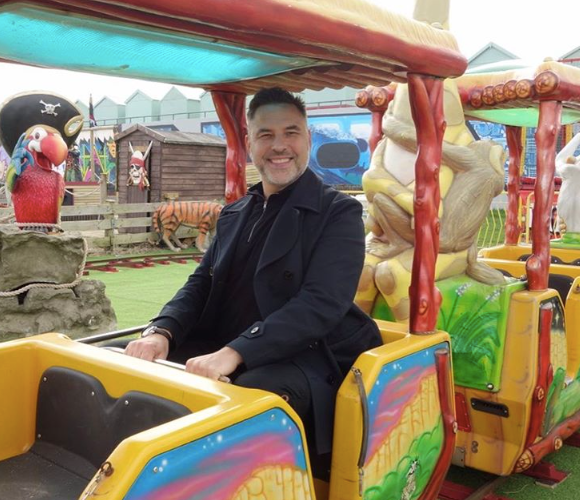 GuysLikeU’s editor Christian Guiltenane explains why he thinks it’s STILL important to make a big deal about public figures opening up about their sexuality!

To many of us, sexuality isn’t a big deal. We either fall for a girl or a guy or we fancy both. It’s just the way it is.

So when somebody like David Walliams opens up in an interview about his sexuality – dressing up as Wonder Woman, having gay experiences as a teen and being open to same sex relationships – it really shouldn’t be a big issue in 2017. Or should it? 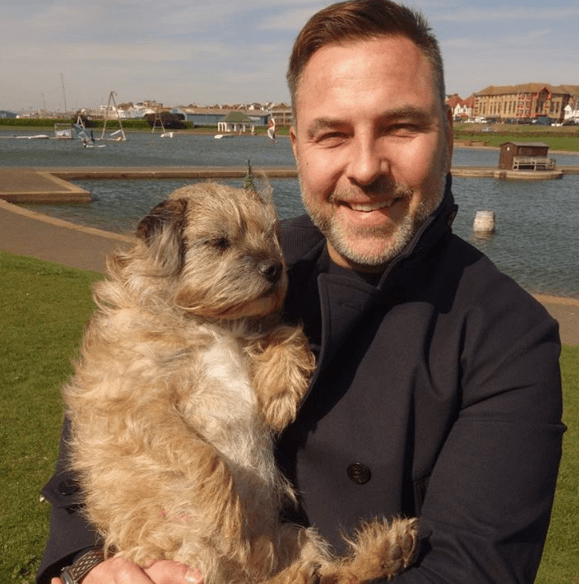 Well, you know what? Perhaps it should be. Especially in light of the way the world is changing right now.

Most of us reading this are lucky, in that on the whole we have a pretty cushty life here in the UK, where we can love whoever we want, whereever or whenever we want.

But we are the lucky ones. As we are all too well aware from recent news stories, other countries are not as accepting about sexuality. The reports from Chechnya about gay guys being rounded up and tortured and killed in ‘concentration camps’ have horrified us.

It’s actually really hard to get our heads around the idea that in a world where we can walk the streets without fear and listen to Steps without feeling judged, there are people being killed just because of who they fancy.

So bravo to David for speaking up and making it clear to those who persecute others that he is a man who is open to falling in love with whomever just happens to tickle his fancy. He’s not making big issue about it, he’s saying it in a manner of fact kind of way! After all, this is just an aspect of his multi-layered life. He’s a brilliant comedian, a witty writer, a rib-tickling telly star and thoughtful campaigner who just so happens to be a man who likes girls and likes boys!

Well, actually it is a big deal. Agreed, conversations like this shouldn’t necessarily make news, but as long as there is hate and lack of understanding in the world, it is important for high profile figures to take such a public stand. Not just to stick two fingers up to the haters, but also to reassure those still trying to come to terms with their own sexuality that life can indeed be good.

The impact his empowering words will have on young guys and girls who are somewhere fretting about being true to themselves will be extraordinary because they will know they are not alone.