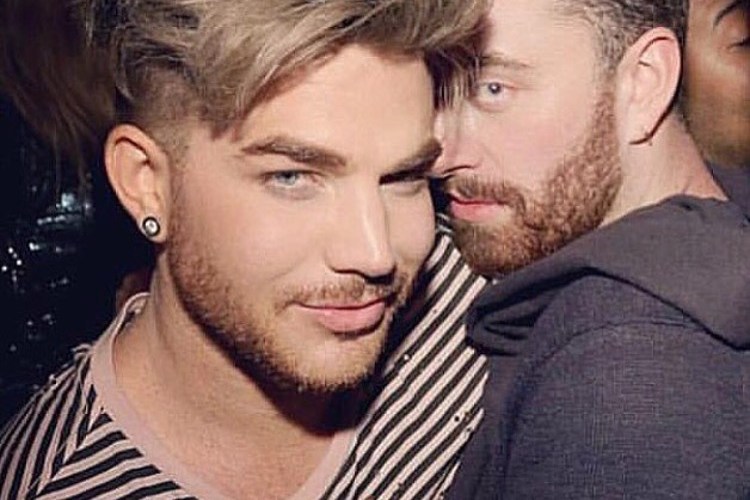 Great to see u @tyleroakley