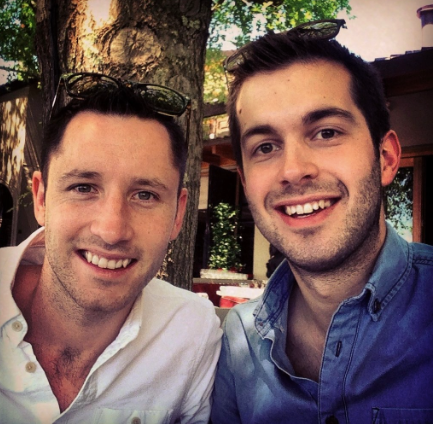 Here on GuysLikeU, we are all for celebrating those inspirational young gay chaps who try to change the world or share their stories to help others.

And Gordon Aikman is one of those admirable men.

My beautiful husband @GordonAikman has died. We are all heartbroken. He was my best friend, my soulmate and the love of my life. pic.twitter.com/nxPPz1ZVNB

You may remember him from his incredibly moving BBC documentary, The Fight For Gordon’s Life, in which he movingly told his story about living with Motor neurone disease.

He was diagnosed with the life-shortening disease back in 2104 and had a prognosis of just 14 months to live.

Miraculously he managed to exceed people’s expectations and made it throughout to 2017 when he posted on Twitter: ‘Oh hi 2017, I didn’t expect to see you….’

Oh hi 2017, I didn't expect to see you. Thanks for all the love and support that's helped get me here. pic.twitter.com/OqsRY8hFhm

Sadly, Gordon passed away from the disease last week, with his beloved husband Joe Pike by his side.

In a statement released after his death, Mr Aikman’s family said they were heartbroken by his death, adding that “Gordon was beautiful, kind, funny and utterly determined. 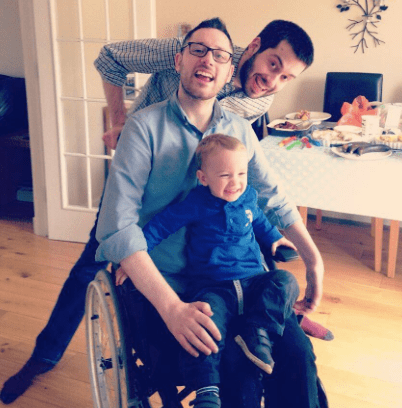 ‘He achieved more in the few short years after his diagnosis with MND than many of us do in a lifetime.

‘Gordon’s campaigning and fundraising has truly inspired people, changed lives across Scotland and we are so proud of him. We will miss him terribly.’

On his Twitter account, Gordon’s husband Joe Pike said he had lost his soul mate. ‘My beautiful husband Gordon Aikman has died. We are all heartbroken. He was my best friend, my soulmate and the love of my life.’ 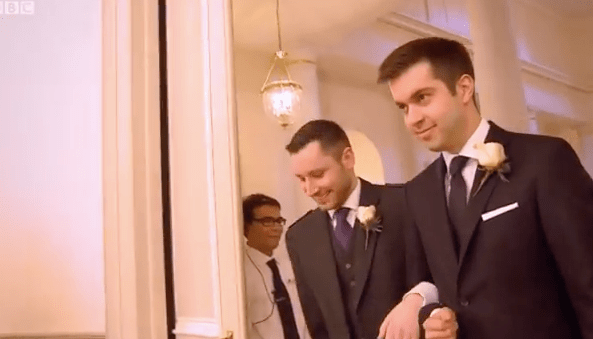 Joe and Gordon got married in March of 2015, after Joe popped the question during a trip to Washington the month before. 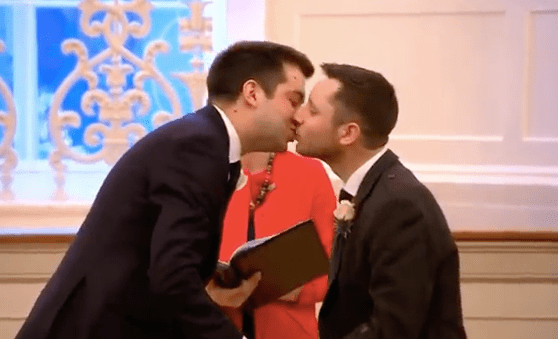 ‘There is no time to waste,’ Gordon said afterwards. ‘I wanted to get married while I could still walk down the aisle and make the most of it. The wedding was amazing.’

And he did manage to walk down the aisle, albeit with the aid of leg splints and a walking stick. 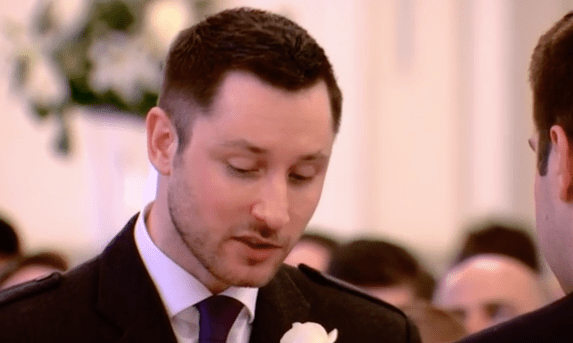 After his MND diagnosis, Gordon tirelessly campaigned to raise money in order to find a cure for MND and specialist nursing care.

And his admirable hard work really paid off, raising more than £500,000 for research into MND during that time.

GuysLikeU sadly never got to meet the wonderful and inspirational Gordon Aikman, but we have followed his story all along the way and have been heartbroken by the sad news, as we hoped and believed he could continue to live a happy life with Joe for longer. 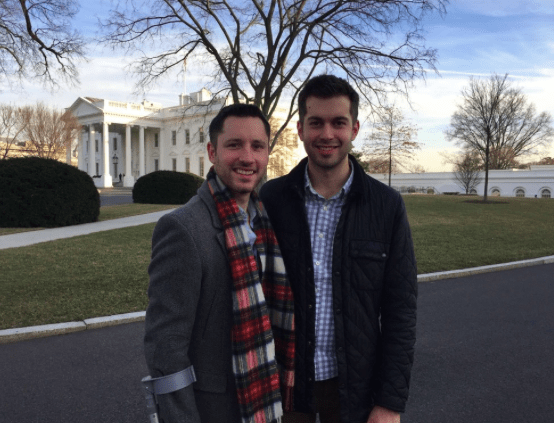 However, as we’re sure his husband will agree, Gordon’s memory will continue to live on in all of our hearts for many years and generations to come and that the campaigning he did to raise funds and awareness will have made its mark on the world.