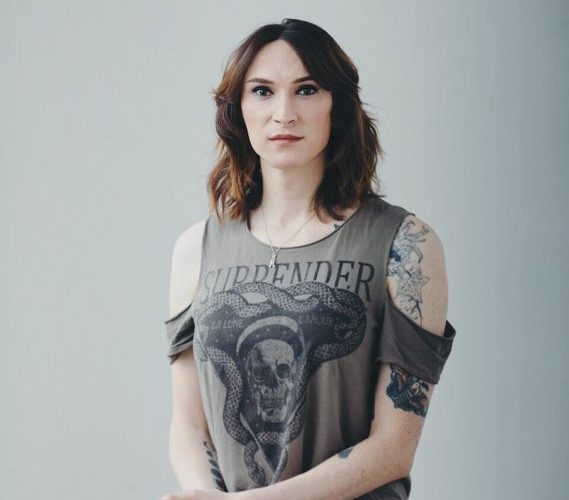 Trans author Juno Dawson has sensationally  revealed that she enjoyed a “sordid affair” with a Premier League footballer who had a penchant for trans women.

Speaking in a piece written for the Guardian, she revealed that the pair met on Grindr and that he soon revealed that he had a fetish for being tied up and having her threaten to shave off his tresses. “We met on Grindr – on which you can filter your searches to only trans women and their admirers – and hooked up a few times,” the author of new book The Gender Games said.

Juno went on to explain that her footie fella had a specific fetish about his hair. “He wanted me to tie him to the bed and threaten to shave off his hair with a set of electric clippers. I obliged in this complex setup a couple of times (he was really hot), before realising this was a terrifying glimpse of my new sexual reality. 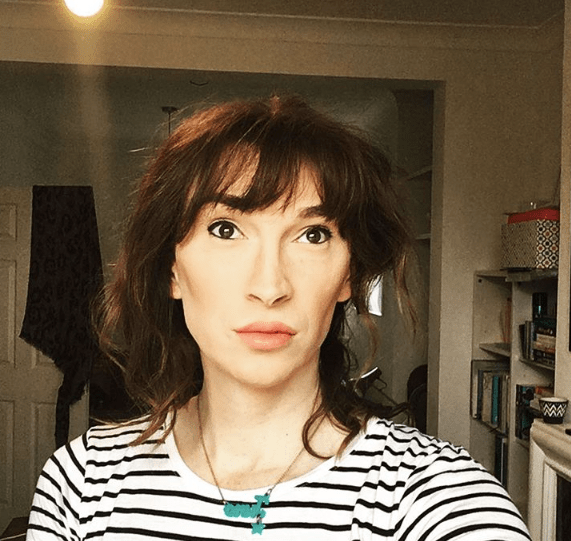 “He offered to pay me to continue the arrangement, but I was done. I expect some other trans woman is waving shears around his head as we speak – and good on her, but it wasn’t for me.”

In stark contrast, Juno also shared the touching story about how as James she broke the news to her mother that she was planning her future as a woman.

“Can we have a serious talk?”she had said to her and explained that she’d been seeing a therapist about her gender for a year. Her mother’s reaction? “Her eyes glazed over with tears, but they didn’t fall”.

“I told her that it would be a slow process,” Juno continued. “that I was on a waiting list and hadn’t even started my hormone therapy – the oestrogen that would turn me medically from James into Juno.”

Her mum told her that she remembered the younger James asking to play with dolls and dresses in the aisles of shops and had “worried in silence, trying as best she could to shield such behaviour from my father” and thought that his coming out had explained that particular choice of toy. 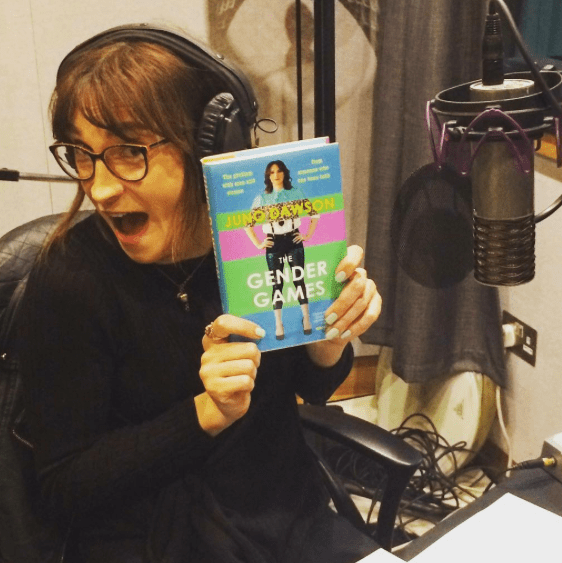 In her piece in the Guardian Juno explained that her mum’s biggest worry was about her future relationships.

But Juno assured her: “My future relationships couldn’t possibly be any more dysfunctional than the ones I’ve already had.” Even she had to smile at that. My past boyfriends included Mikey, who gave me a panic attack while trying to be romantic; Owen, whose text messages I went through to discover he had cheated on me; Johnny, my very own Mr Big, who led me on a merry dance for the best part of five years; and Liam, who broke my heart.”

Bless ya Juno, what a motley crew you’ve had! But what’s a girl to do, eh? Except just keep trying, love!

The Gender Games: The Problem With Men And Women … From Someone Who Has Been Both, by Juno Dawson, is published on 1 June by Two Roads at £16.99.