Should Big Brother Tom be kicked off the show after using homophobic term? 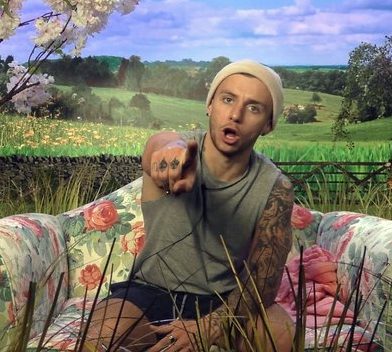 Viewers are demanding that Big Brother Tom Barber be ditched from the series after it emerged that he used the word “faggot” in several tweets in the past. 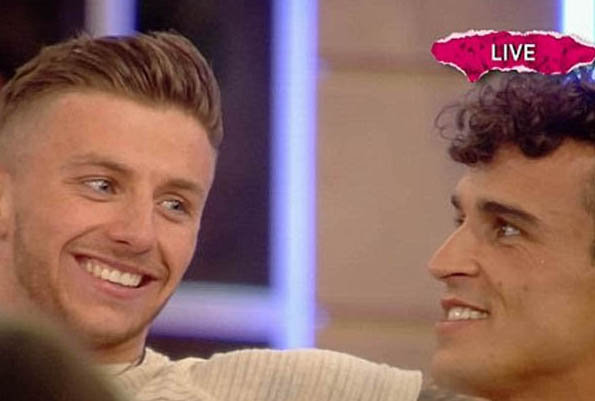 The Welsh born hunk entered the house on Monday’s launch show after viewers voted him as the ‘People’s Housemate’.

However, his popularity took a severe knock when it was revealed he had written a series of tweets using the offensive term three years ago. 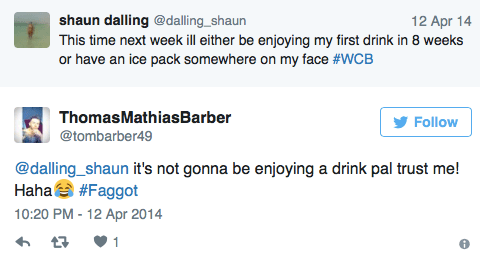 In two separate Tweets, one from 2014 and another from 2016, Tom uses the word ‘faggot’. In the first almost incomprehensible Tweet, he just about wrote: “it’s not gonna be enjoying a drink pal trust me! Haha😂 #Faggot” 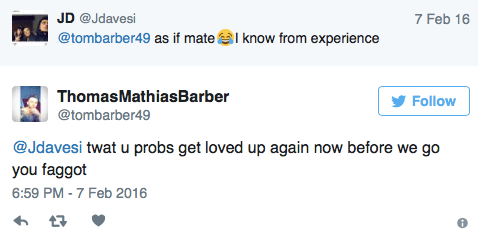 He then used the word again in a tweet that read: “twat u probs get loved up again now before we go you faggot”.

He certainly has a way with words, hasn’t he?

However, former Big Brother contestant Andy West says that even though the word Tom has used is totally outrageous, he doesn’t think Tom is homophobic – just a bit dim! 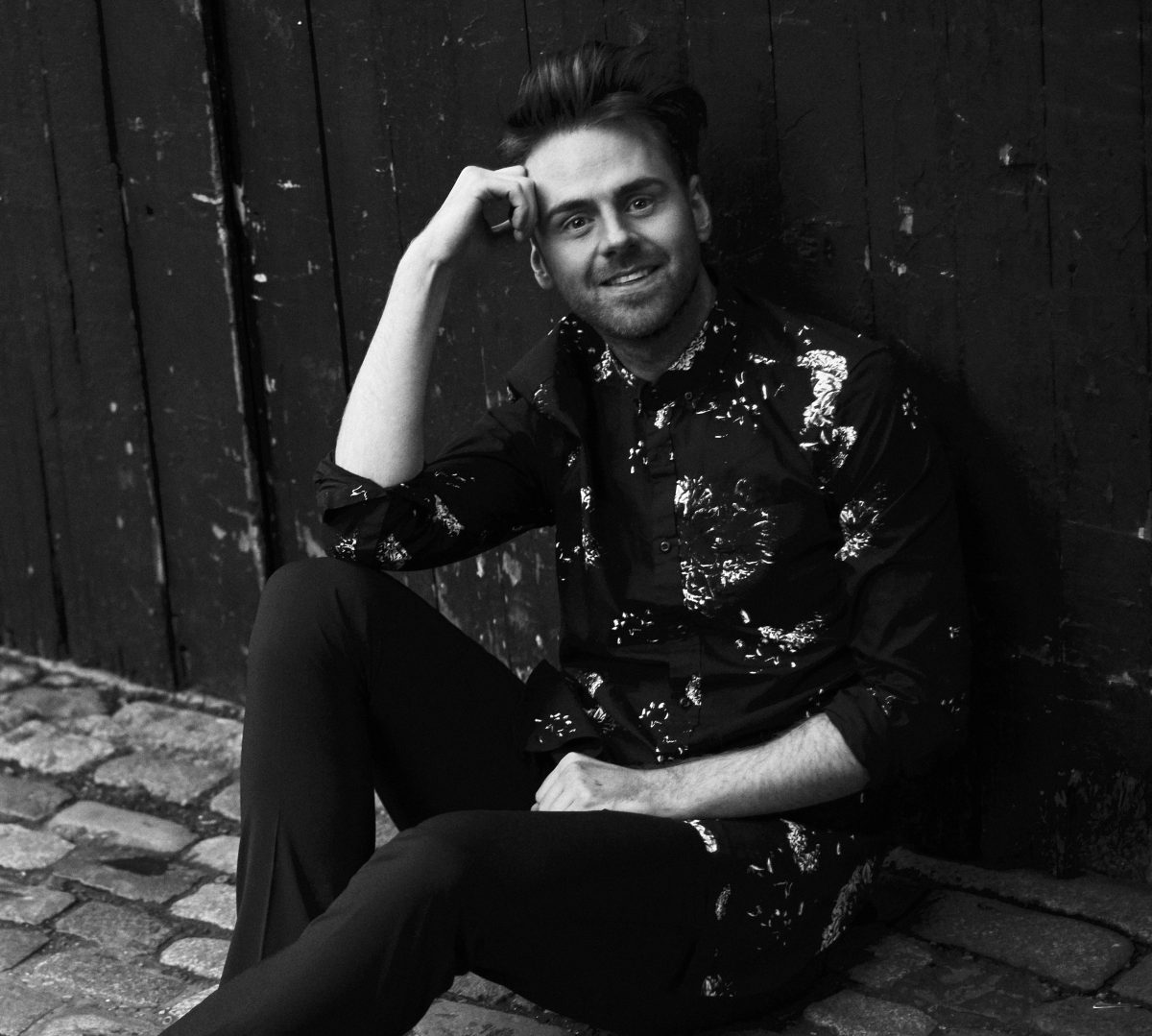 “The word is offensive but I doubt Tom is homophobic,” he said. “If he proves that he is anti-gay in the house then he’ll be punished by public opinion and rightly so.

“There are real homophobes out there who need to be challenged because they threaten our freedom and safety. Tom’s biggest crime is to have more testosterone than brain cells. 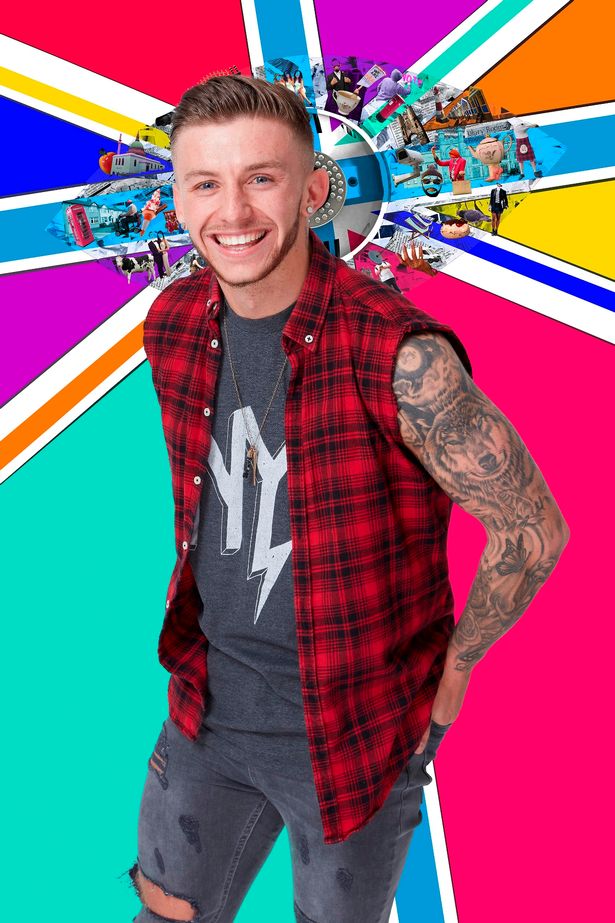 “He’ll come to learn that real men feel big without making others feel small. With his silly tattoos and sillier vests he’s obviously not his own man yet but I don’t think he’s a bad boy.

“He’ll grow up. These people searching for someone to attack need to stop getting their knickers in a twist about every tiny thing and grow up too.”