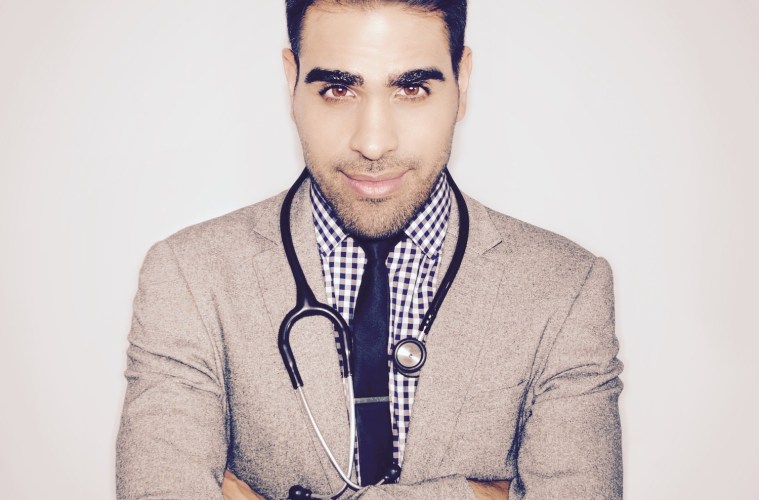 Last week TV’s Dr Ranj Singh penned an open letter to the Prime Minister David Cameron outlining the reasons why he and his fellow junior doctors were fighting the government’s proposed changes in their contract and conditions.

Now the PM’s Health Minister, Ben Gummer, has responded exclusively via GuysLikeU, addressing some the points that Ranj outlined.

Have a read and let us know what you think…. 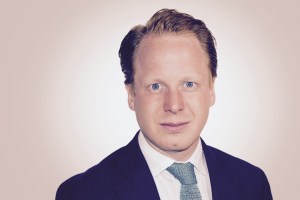 Dear Dr Ranj Singh and all other junior doctors,

Thank you for your letter.

Let me start by saying thank you for your hard work and dedication. You set out your argument with passion. Ultimately I think we all want the same thing: the safest health care system in the world, where patients get the same high quality care every day of the week, and doctors, nurses and other NHS staff get the support they need to deliver it. Like you, like the Prime Minister, I and my family depend on the NHS so we are as determined as you to preserve and improve it.

You say we already have 24/7 health care, but no responsible Government could ignore the eight academic studies in the last five years which have all found that hospital mortality rates are higher at the weekend, or the overwhelming consensus that the standard of weekend services is not good enough.

In December 2013, the NHS Services Seven Days a Week forum, led by Professor Sir Bruce Keogh, recommended the adoption of 10 evidence-based clinical standards to end variations in outcomes for patients admitted to hospitals at the weekend. This is the basis of our manifesto commitment, one that we have a mandate to deliver.

Our commitment is not just about changing doctors’ contract. It is part of a wider package of measures including changing consultant contracts so, crucially, juniors have more support – as well as improving services such as physiotherapy, pharmacy and diagnostic scans, better seven day social care services to facilitate weekend discharging, and better primary care access to help tackle avoidable weekend admissions.

You say junior doctors work hard for the pay they receive – we agree and are determined to make improvements to the contract to strengthen the safety offer for you and your patients, whilst rewarding you fairly for the work you do.

For a start I guarantee everyone will receive an average 11% increase in basic pay and that in fact, three quarters of junior doctors will see an overall pay rise.

I am also grateful that sometimes you work extra hours to those you’re scheduled to work to ensure patients get the care they need. That should be the exception, not the norm. The new proposals we’ve put forward include a reporting system where you can log overrunning shifts so if you have concerns about working patterns you can raise these with a new Safety Guardian in every hospital which will be responsible for monitoring safe working practices.

You say doctors’ working conditions will get worse under the new contract – I assure you they will not. As Sir Bruce Keogh has said, ‘the offer, if implemented correctly, will address the long hours and related safety issues which have been such a cause for concern’.

We’ve proposed changes to strengthen safeguards with the Safety Guardian which will protect junior doctors from working unsafe hours. Safety is at the heart of this contract. I know, as many junior doctors have told me, that tired doctors can make mistakes. That is why, to reduce the risk of burnout, in our contract proposal we’re reducing the maximum number of hours you can work in any one week from 91 to 72, limiting the number of consecutive days or nights you can work and increasing rest periods following night shifts.

Finally, you say we are attacking the BMA and junior doctors and not listening. This couldn’t be further from the truth. I’m as disappointed as you that this issue has got this far. Let me be clear – we are listening and I know the changes we are proposing are safer and fairer for junior doctors, will support a truly seven day service, and are good for the NHS, doctors and patients in equal measure.

The Government will continue to do everything in its power to keep patients safe throughout the period of action proposed by the BMA but the best way to guarantee that is to resolve contractual disputes through talks rather than strike action.