OUTRAGEOUS! Man has his salary halved by boss because he’s GAY! 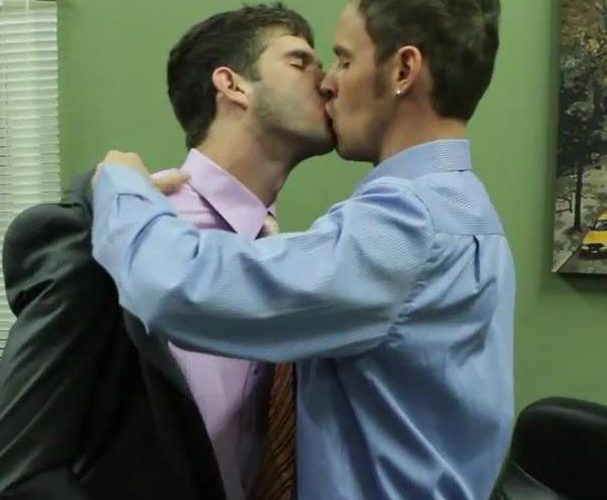 This week it was reported that a man was taking his boss to court after he had his salary slashed after his sexuality came to light. According to Wesley Wernecke, his superior reduced his wage by half to bring his pay in line with ‘other females’. Outrageous,right?

According to the details of a lawsuit that has been filed this week, after Wesley told colleagues he was gay shortly after starting at an events company (we’re choosing not to name the company until the outcome has been decided), his boss ‘began systematically shutting him out of the job’.

According to the lawsuit, his boss is alleged to have said that he couldn’t sleep at night thinking he was being paid so much more than the other females in the office. A reference to Wernecke as one of the ‘females in the office’ was intended, again, to reinforce Wernecke’s understanding that his boss considered Wernecke to be a sexual deviant and unfit to work at the company.”

Wernecke was told he was being fired because the company couldn’t afford to keep him on and there were claims there were ‘errors’ and ‘deficiencies’ in his performance.

Wernecke’s lawyer Anthony Consiglio said. “These acts cannot be reconciled with the liberal anti-discrimination positions written into law in New York City and State to protect lesbian, gay, bisexual, queer, and transgender people in their workplaces.’

If Wernecke’s claims are true (we believe on hearing both sides of the story before damning someone), then his boss and his company shovel be named and shamed. Not only that, the women who work under him should take him task as to why they are being paid half of what the men are! Disgrace!