Russell Tovey has some news….. 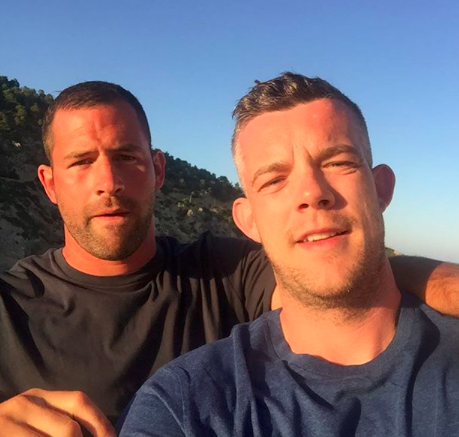 Yes, it has been reported that the sexy star of Being Human, The History Boys and Looking is set to tie the knot with his just-as-scrummy boyf Steve Brockman. 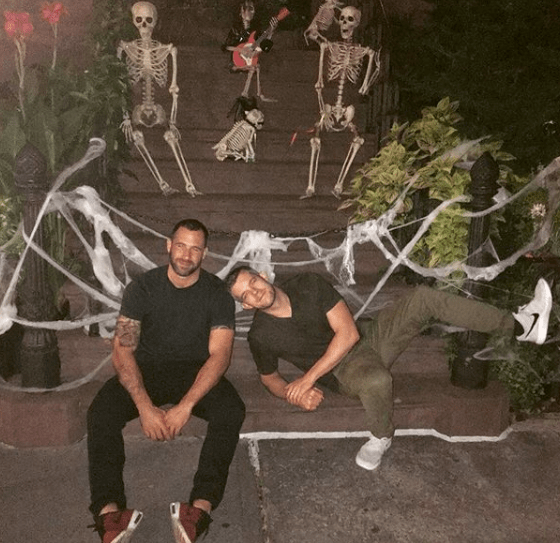 The pair, who live in New York, announced their engagement on social media over the weekend, although haven’t confirmed when they are planning to get hitched. 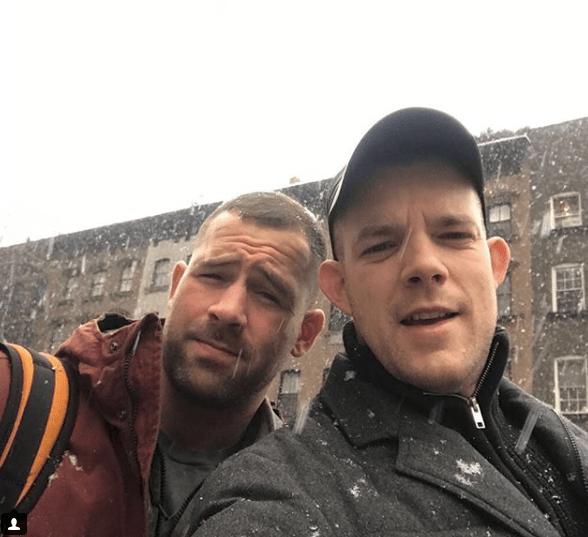 It was only last year that it emerged that the couple were dating after the pair started posting cosy pictures of themselves on social media.

The Sun then confirmed that the relationship was a goer, quoting a pal as saying: “Russell has never flaunted his romances but behind closed doors he is infatuated with Steve.” 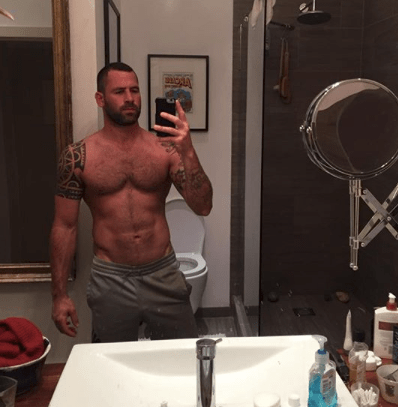 Photogenic Steve is a former member of the inclusive rugby team The Kings Cross Steelers and posed for Meat magazine last year. 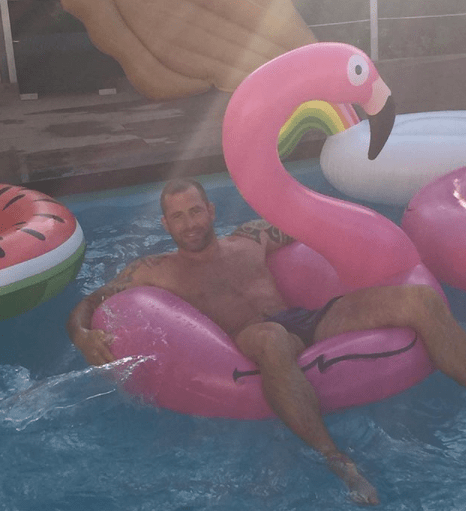 Although he’s a fitness trainer in the Big Apple, he started out his career in construction and is believed to still own his own company. 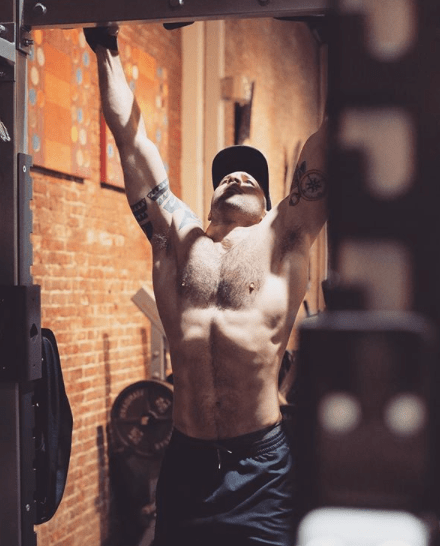