Dr Ranj: “Unless we speak out, these things will never change, and people will never learn!” 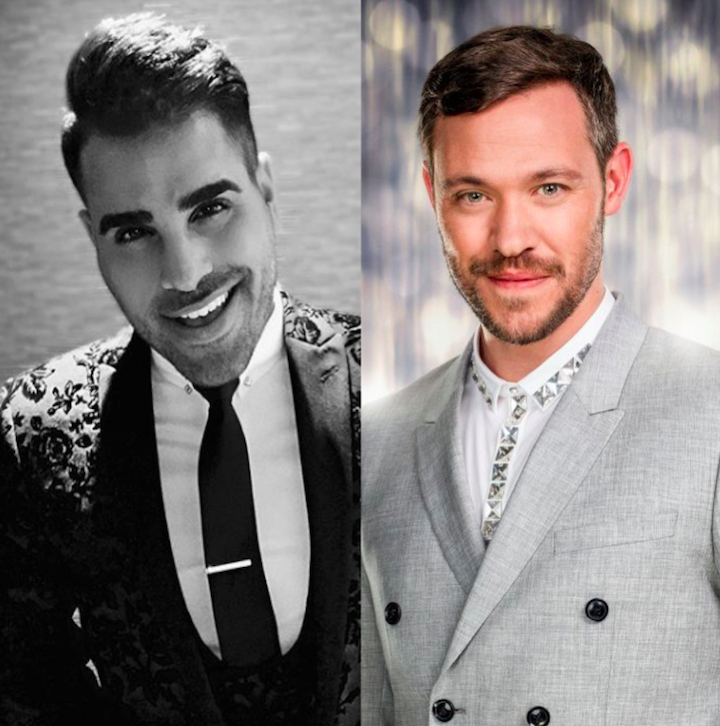 When Will Young revealed that he’d been called a “poofter” by a London bus driver, we were shocked. In fact, we were disgusted.

How dare anybody working for a public service treat any member of the public with such revolting disrespect. 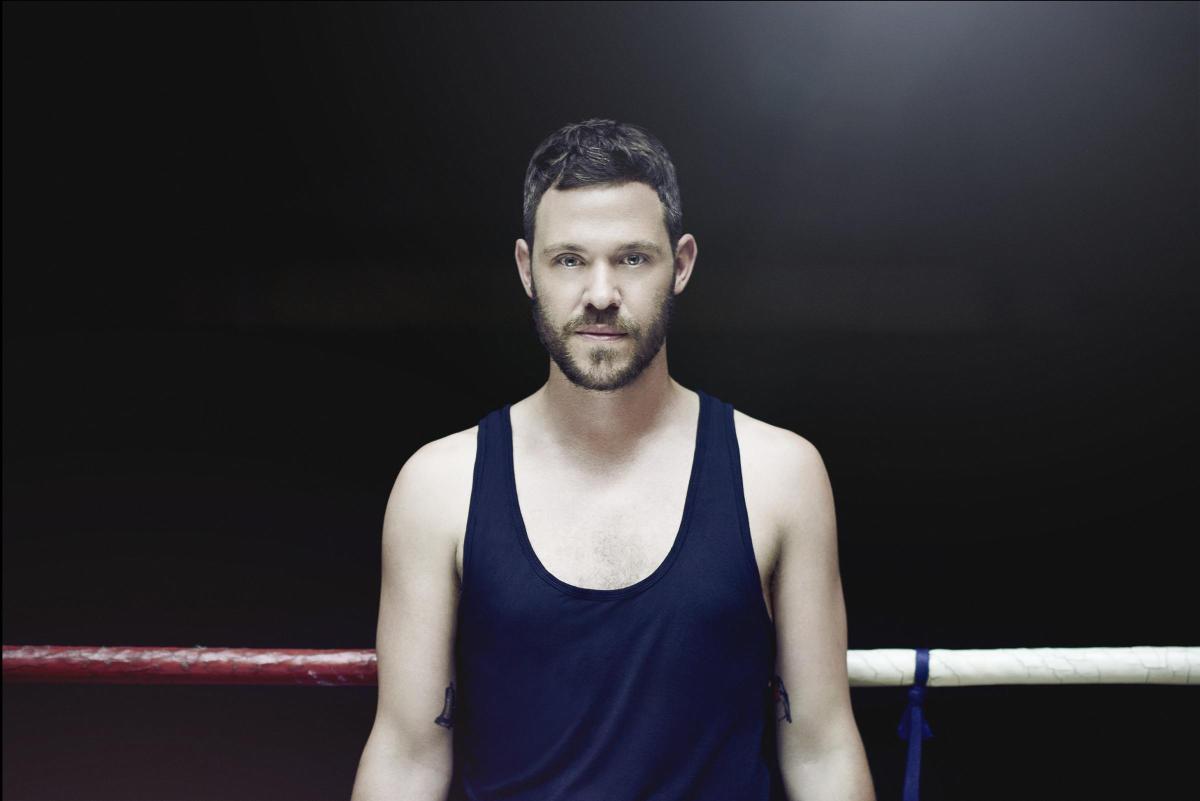 Writing on Twitter, the dashing chart topper shared his harrowing ordeal with his hundreds of thousands of fans: “Homophobic abuse from a tfl bus driver calling me a poofter. Reported it ten minutes after it happened and TfL have been amazing.

“However bus companies on route say video footage gone as too late – quite how someone complains and actually GETS footage I am unsure.”

In a follow-up tweet the outspoken singer reached out to the mayor of London to assist him in hunting down the foul mouthed driver: “TFL doing everything they can but I am appealing to @Tfl @SadiqKhan to help me find the driver to ensure he doesn’t abuse others – PLEASE DM me”. 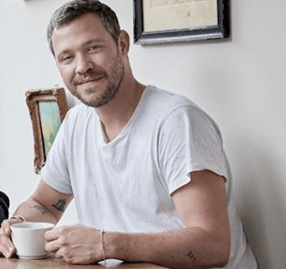 TFL swiftly replied: “Hi Will, I am so sorry to see this. I’ve also just seen the previous tweet on your feed and I want to ensure we take action straight away. The behaviour you described is unacceptable. I am just going to send you a PM to get a few more details from you. Speak to you shortly, Andy.”

However, while many were shocked and appalled by the bus driver’s behaviour, others attacked the singer for over reacting, which to us at GuysLikeU has proved to us that there are still so many people who think certain types of name-calling isn’t offensive to LGBT people. 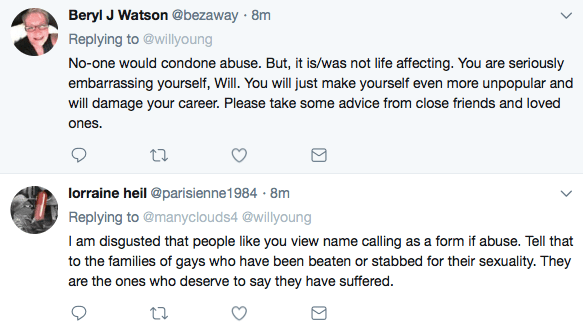 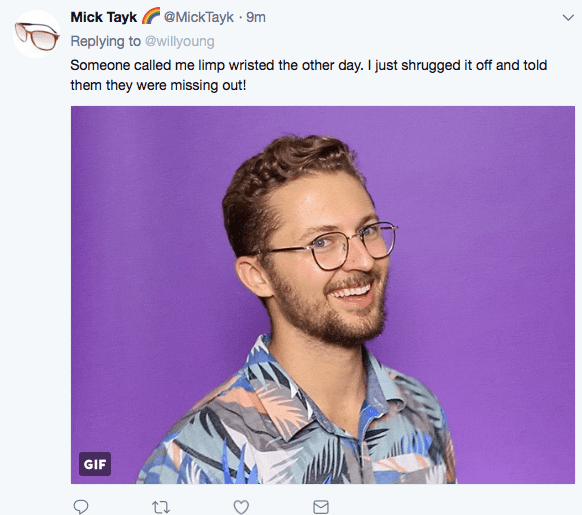 But there were many who stuck up for Will and congratulated him on taking such an admirable firm stand against the driver.

GuysLikeU contributor Dr Ranj Singh has jumped to Will’s defence, telling us: “Will’s response to call out that homophobic remark was spot on.  Many of us will know what it feels like to be attacked purely for being who we are.  Homophobia is never a mistake – it’s a learned behaviour.” 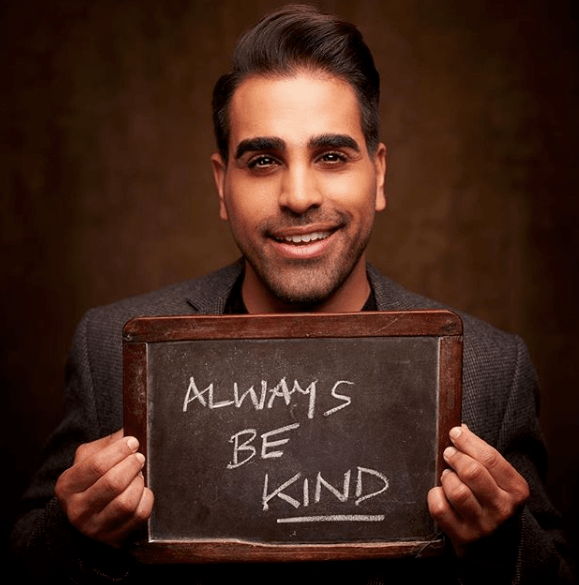 He added: “Just because it happens a lot doesn’t make it OK or any less harmful.  Imagine if Will were a person of colour, and that bus driver had used a racist term.  I know I wouldn’t stand for it if it was me.  Unless we speak out, these things will never change, and people will never learn.

“Honestly, I think the chances of finding this guy and holding him accountable in this specific case are probably quite slim.  But that doesn’t matter – it’s got us all talking.  It’s got us all thinking about those throw-away comments that we make that might hurt others.  Sometimes it’s important for us to check ourselves and think from the standpoint of another.  That’s how we learn and that’s how we move on. 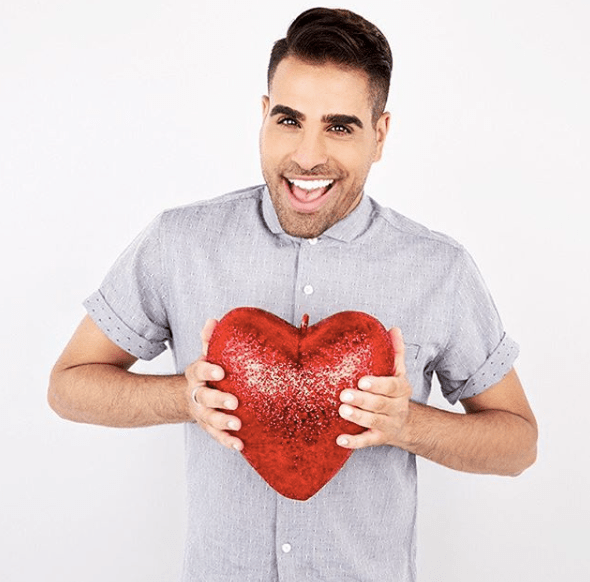 Ranj concluded: “Do we become offended too easily these days?  Yes, we probably do.  However, we are entitled to feel whatever we feel, especially about issues that affect us personally.  What we can’t realistically expect is for everyone to agree with us.” 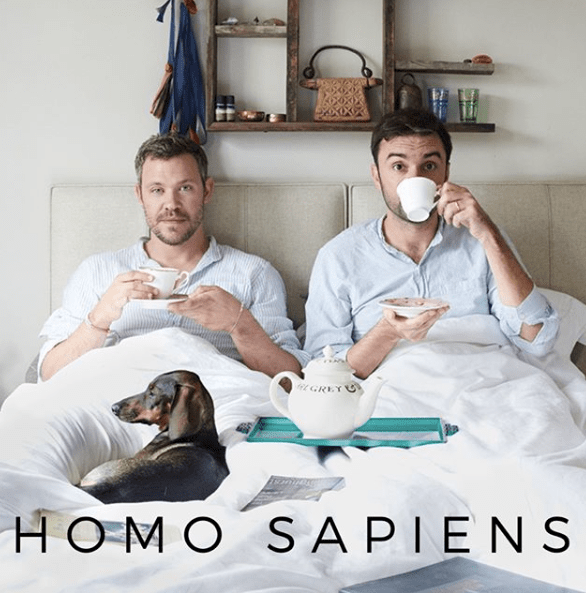