“I will NEVER forget my first Pride, when I finally had the courage to be myself!” 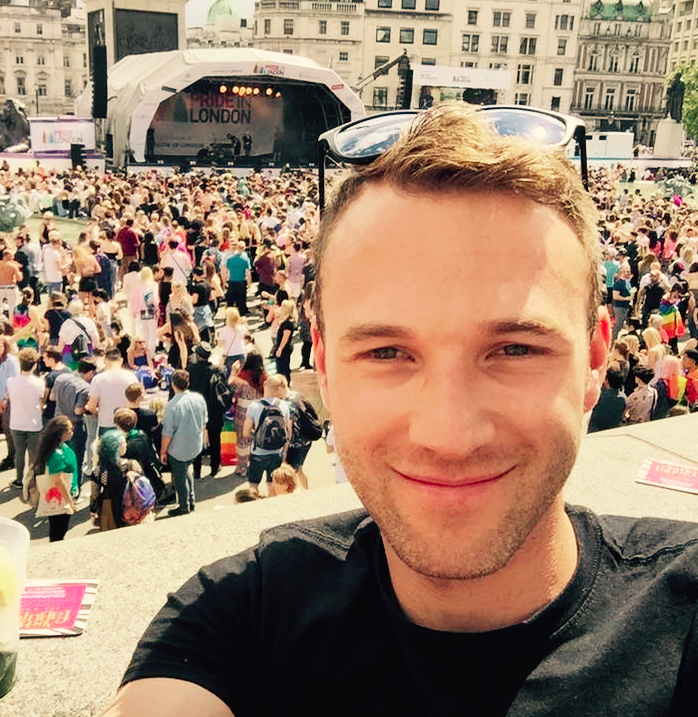 Stefan Doering, the Talent & VIP Liaison for Pride in London, tells GuysLikeU what we can expect from this year’s exciting event.

With so many prides already having taken place we have so many more gay-friendly bashes to look forward to this summer. But of course that big old city they call London always hosts a spectacular event that is so very hard to beat! 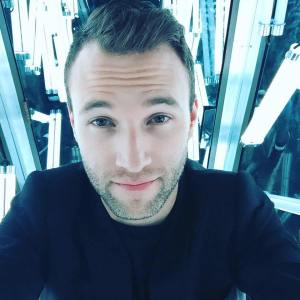 We hooked up with Stefan Doering, the Talent & VIP Liaison for Pride in London, to find out what we can expect from this year’s spectacular and why Pride is still so important to LGBT+ people everywhere more so than ever before.

Explain to us what you do for Pride In London?

I’ve been involved for the last five years as part of the London Gay Big Band, performing on Trafalgar Square every year, which has been amazing. Through the band I also got to know a lot of people on the Pride board and management team, which led to me being involved in  judging the Pride’s Got Talent competition for the last few years. This year I decided to officially join the team and I’m now doing the role of Talent & VIP Liaison Manager, working with all kinds of celebrities, influencers, patrons and VIPs to support Pride and be involved in some way. It doesn’t just include entertainment acts, but any Pride event where any talent or VIPs may be attending, for example the Pride in London LIVE Facebook series, Pride Boxing, the Gala Dinner, and many more. 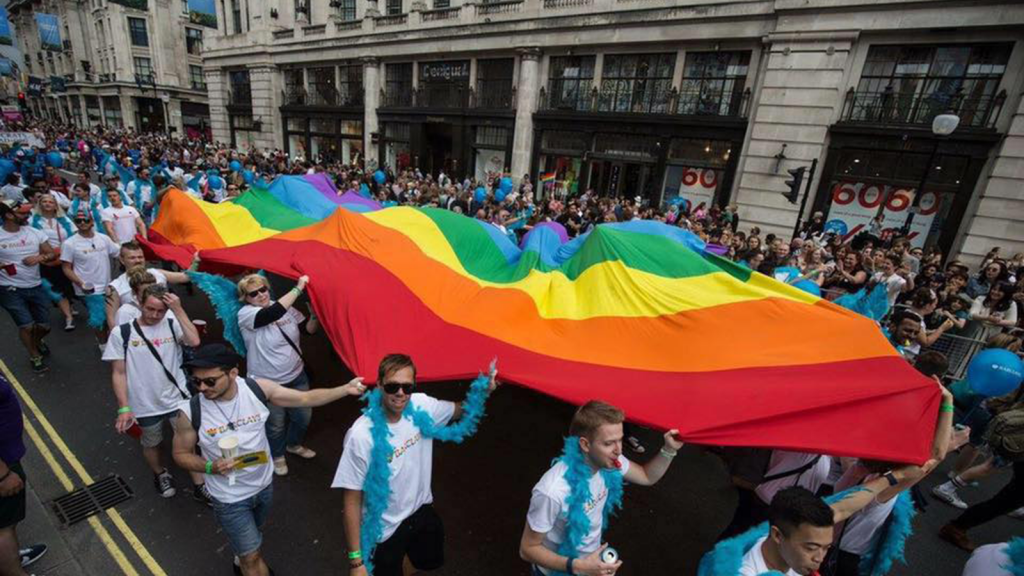 Why should pride still important to gay men?

Pride is hugely important for all LGBT+ people here and around the world. In the UK we’re lucky that we’ve come along way with gay rights, equality and societal attitudes, but nonetheless there is still a lot of work to be done. And that’s not even to mention the 72 countries where homosexuality is still illegal – and punishable by imprisonment and even death! Pride is a celebration of diversity, culture and being able to be who we are. It plays a huge role in every gay person’s life and I will certainly never forget my first Pride – when I finally had the courage to be myself, proudly. There is such a huge sense of community and belonging at Pride – the one day of the year where LGBT people are not the minority – and it’s simply fabulous!

What can we expect from this year’s pride?

-Pride this year is set to be bigger than ever before! Pride is now one of the largest events in London, second only to Notting Hill Carnival, and July 8 this year we are expecting more than a million people to descend on Central London and celebrate, march and party all night long. In addition to the iconic parade, we have some of the hottest acts performing across all the stages on Trafalgar Square, Soho and Leicester Square. The Pride Festival will feature a variety of cultural and educational events in the two week period leading up to Pride, and this year we have also pioneered a twelve week Pride in London LIVE series on Facebook, discussing pertinent topics in the LGBT+ community with a variety of expert speakers. And that’s not all we return to Vauxhall Gardens on the Sunday for Pride in the Park and UK Black Pride, and we even have our first ever Pride Boxing event this year…. 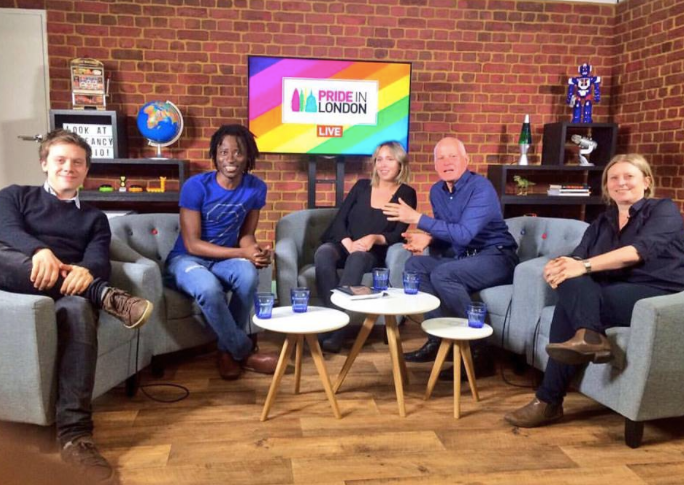 Will our overseas brothers who are still being persecuted for being gay be firmly in mind when the celebrations take place?

Absolutely – 2017 is a very important year as it’s 50 years since the decriminalisation of homosexuality in the Sexual Offences Act of 1967 in the UK, but ironically a lot of the Commonwealth countries and former British territories still have these outdated and offensive anti-LGBT laws in place. So this year it’s more important than ever to make a global statement about Pride, as well as support and fight for LGBT+ rights around the world. In the current geo-political climate the importance of solidarity and LGBT+ human rights is more critical than ever – Out & Proud!

Check out all the events at prideinlondon.org