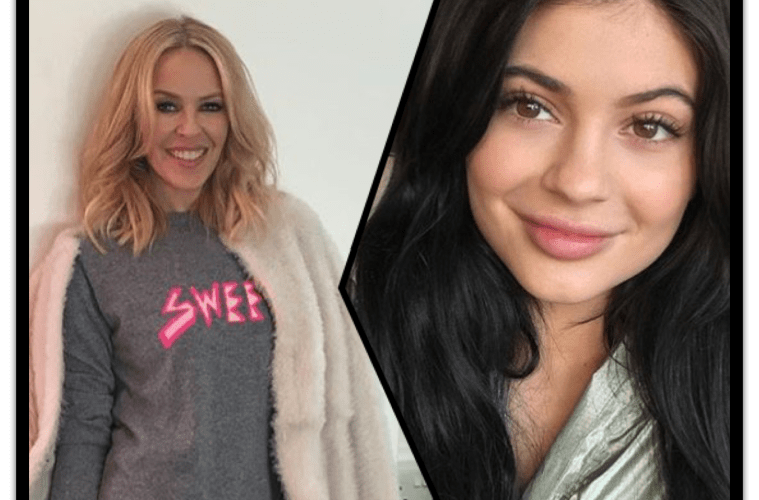 Kylie Minogue is rarely pissed off, but reality star Kylie Jenner has managed to ruffle her sparkly feathers good and proper.

The Keeping Up With The Kardashians star recently filed an application to trademark her name ‘Kylie’ but Kylie The Singer’s reps were fast to oppose the plans, referring to her reality star namesake as a ‘supporting character’ in the E! series and even criticise her for her ‘photographic exhibitionism’ on social media, which has brought some criticism from disability rights’ groups’.

According to papers of opposition filed by Minogue’s reps, ‘Ms. Jenner is a secondary reality television personality who appeared on the television series Keeping Up With the Kardashians as a supporting character, to Ms. Jenner’s half sisters, Kim, Khloe, and Kourtney Kardashian (i.e. the Kardashians). Ms. Jenner is active on social media where her photographic exhibitionism and controversial posts have drawn criticism from, e.g., the Disability Rights and African-American communities.’

Well, we reckon Kylie’s 30 years in showbiz surely outweighs the wishy washy career of a reality bit parter like Jenner. After all, all she’s famous for is having her lips done, dating Tyga and producing one of the most ridiculous and embarrassing new year messages ever. See it below.