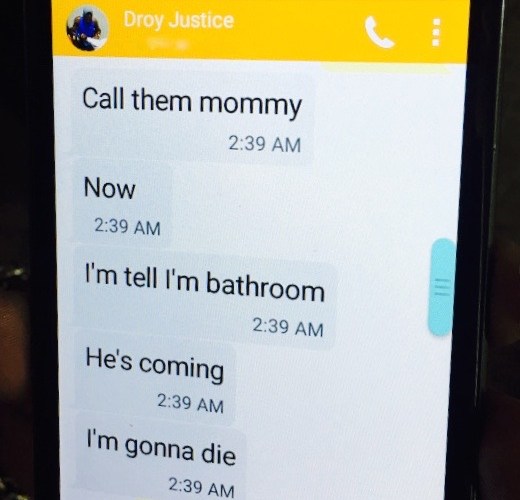 The heartbreaking final messages from Pulse nightclub victim Eddie Jamoldroy Justice remind us of the true horror of what happened over the weekend!

As the debate about gun laws in America is raised once again in the media, lets remember what it is important; that fifty young men and women have lost their lives. That’s fifty sons and daughters whose parents and families are left trying to work out why they will never see their beloved children again thanks to insane actions of a man bolstered by religious ‘beliefs’ and an engrained hatred of LGBT people.

Enough has been said of the cold blooded killer who burst in to Pulse nightclub in Orlando and terrorised the hundreds of revellers enjoying a carefree night out. So let’s instead remember the young people whose lives have been tragically cut short. Men and women just like you and I, with hopes and dreams of enjoying long and fruitful lives that were destroyed by a man who was focused on killing people who he didn’t understand.

We can talk about all the issues surrounding this atrocity, but one heartbreaking story underlines the absolute tragedy of this dreadful incident. 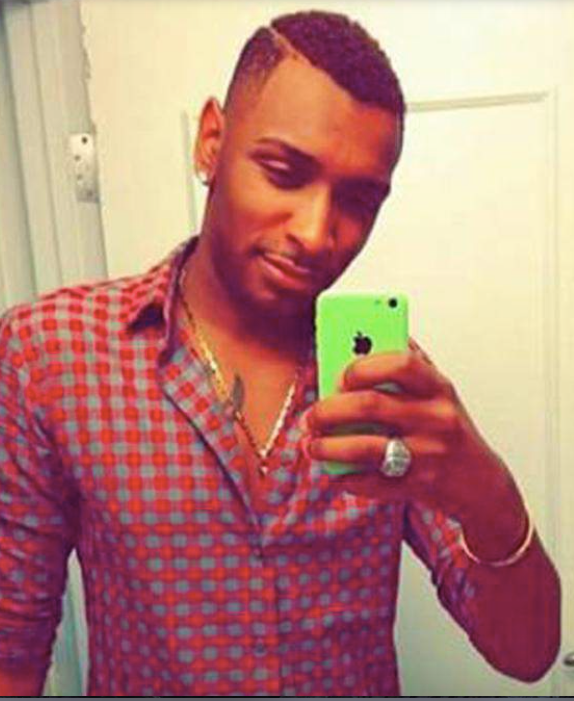 Thirty year-old Eddie Jamoldroy Justice was enjoying his Saturday night at Pulse nightclub when Omar Mateen burst into the venue. Taking refuge in one of the bathrooms, he began texting his mother, Mina at 2.07.

‘Mommy I love you. In club they shooting,’ he texted, explaining that he was ‘Trapp[ed] in bathroom’, and urging his mother to call the police. A minute later, he texted ‘I’m gonna die.’

His frantic mother texted back: ‘I’m calling them now. U still in there. Answer our damn phone. Call them. Call me.’

Mina asked her son if anyone was hurt and which bathroom he was in.

After an endless silence, Mina sent a text asking if he was with the police yet? His response was devastating: ‘No. Still here in bathroom. He has us. They need to come get us.’

‘Is the man in the bathroom wit u?’ Mina frantically asked. Eddie replied, ‘He’s a terror.’ Then Mina received a text from Eddie, answering her question, ‘Yes.’

That was the last message she received from Eddie. For hours, Mina waited for news of her son, praying that he had escaped the mayhem and that she would be soon be able to scoop him up into her arms. Sadly, she was later given the news she’d been dreading – that Eddie was one of the 50 fatalities.

Our thoughts are with the families and friends of all the people who have been killed in this horrific incident. Tonight, there will be a vigil in Old Compton Street to pa tribute to the loves lost over the weekend.