An open letter to Colton Haynes 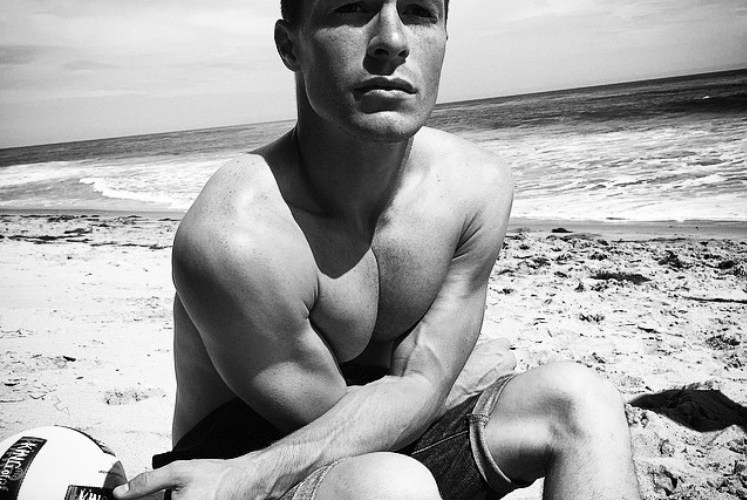 We send Colton Haynes an open letter to express just how important it is his simple admission is.

As well you know, coming out as gay isn’t particularly newsworthy these days, when you consider what else is going on in the world and the amount of other high profile LGBT men and women who have previously been open about their lives. And yet your story is still so very important to every single gay man and woman the world over.

Sure, we live in a time where inclusion and acceptance is de rigueur, but we simply can’t forget that there are thousands of young LGBT people in countries like Russia and Uganda where simply being who they are can lead to their persecution and murder.

Even in more progressive countries like the US and the UK, there are still so many young LGBT people who feel so unready to embrace their true selves or have to deal with constant bullying because of their sexuality. As a result, they are forced to keep their feelings to themselves and in the worst cases, feel so alone and isolated that they end up suffering from mental health issues or even taking their lives.

Colton, by sharing with the world that you are happy and gay might be a simple statement, but it really is as impactful as a sledge hammer.

Your words have given these young and insecure young people yet another beacon of hope and inspiration. Your words will make those lonely and isolated people finally feel like they do have a place in the world. And for one delicious moment they will forget about the name calling and the torture they endure on a day to day basis.

Colton, you may never know just how many lives you will change today, but by just being you and being so open, it will be many.

You said in your interview that you felt like you had let people down by not saying something before. That’s just silly. As you said so eloquently ‘everyone has to make those decisions when they’re ready, and I wasn’t yet.’ And this is key. No one should ever feel pressured to come out. You did so when YOU and only YOU were ready. Every young gay guy or girl has a different life experience and it is up to them to decide when they want to let others know who they are.

Thanks Colton for the inspiration, enjoy life and thanks for being you!