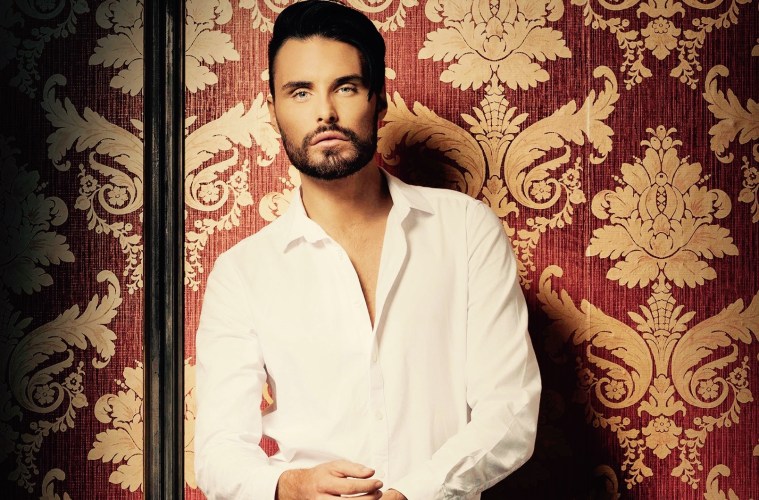 In what was possibly one of the most controversial evictions Celeb Big Brother has ever seen, viewers watched Rylan Clark-Neal grow from a boy to man as a presenter as he took on ex-UKIP politician Winston McKenzie, giving even Jeremy Paxman a run for his money on spin-off show, CBBOTS. 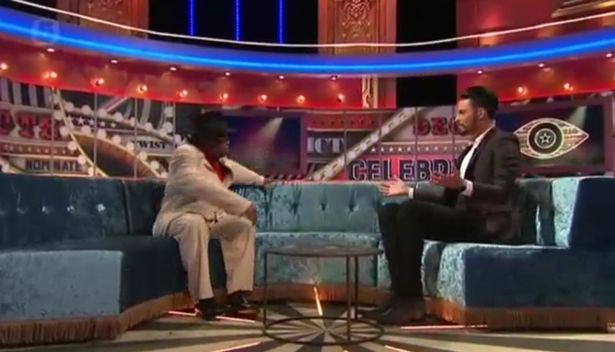 The former X Factor novelty act showed no fear as he launched into a confrontational interview with the first evictee of the series about his outmoded opinions, that included likening gay adoption to child abuse.

‘Would you be upset if my husband and I adopted children because I can’t wait to have kids,’ the newly-wed ventured, to which Winston replied sheepishly, ‘Well, it wouldn’t upset me because we live in a democracy. If that is what you want to do then do it. Live your life according to whatever. Feel free to do that. I won’t campaign against you.’ 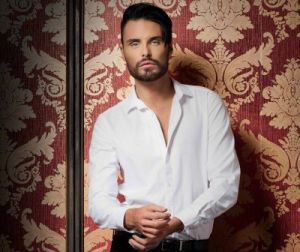 However, mighty Rylan wasn’t ready to let the old so-and-so off the hook that easily and asked the wannabe London Mayor if he would change the law on gay rights if he were ever made prime minister.

‘No, no I would’t change it,’ Winston replied. ‘But I’m grateful to live in England where we have the freedom to express our opinions.’

Rylan, who is up for a National TV Award for Best TV Presenter, hit back: ‘Well, I’m grateful that I can live in this country as gay British man and I’m grateful that the straight AND gay community are free to adopt! I have a career, I have a home, I’ve just got married – I’m all set up. I can’t wait to have kids! 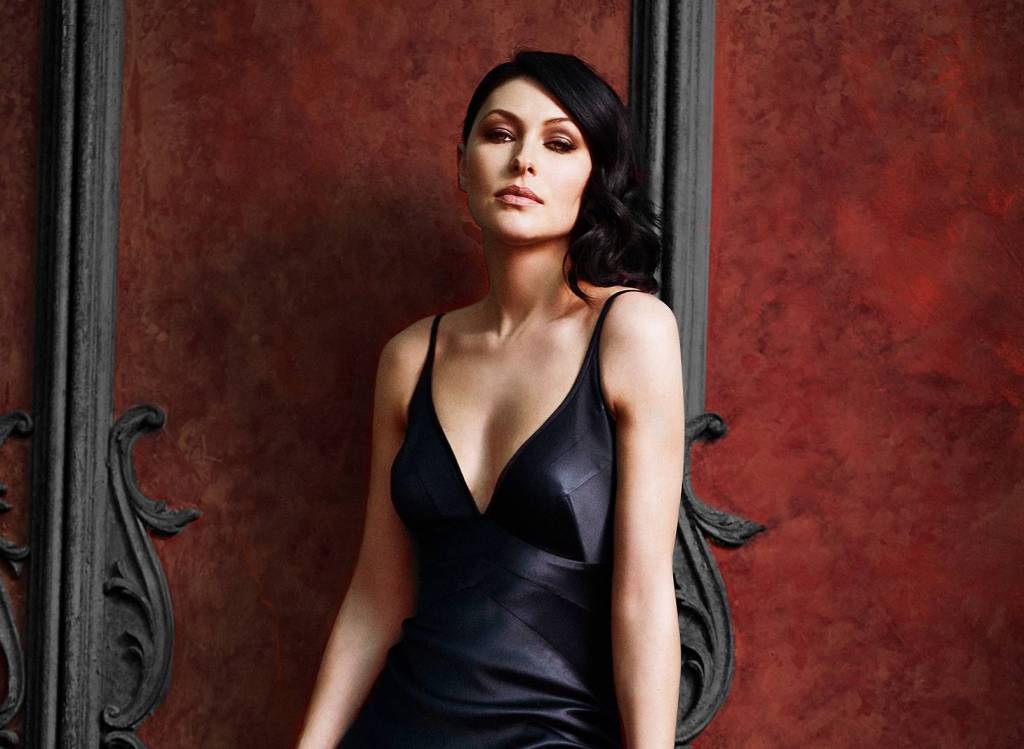 Earlier in the evening, on the main eviction show, Emma Willis had challenged Winston about his thoughts on gay men adopting kids. ‘It’s not that people think you shouldn’t have opinions,’ she told him, ‘It’s comparing adoption to child abuse – thats very offensive.’

Speaking later on CBBOTS, Emma explained to Rylan why she had been so tough on Winston: ‘I know some people think I should be more impartial as a host of the show,’ she added, ‘but I have my views. If a child can be given a home and love, it doesn’t matter. And that’s why it offended me.’

Well Emma and Rylan, you did what any decent person would do. You did us proud!

Catch the confrontation at Demand 5

Read why one person thinks Winston should NOT have been evicted here.