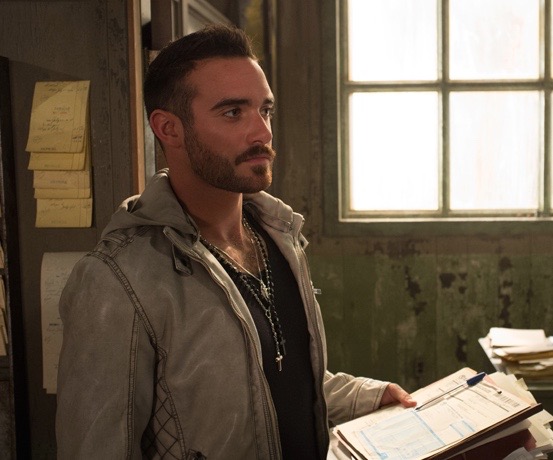 Kylie Minogue has always had a great eye for men, but we reckon she has struck gold with her current boyfriend, gorgeous actor Joshua Sasse. 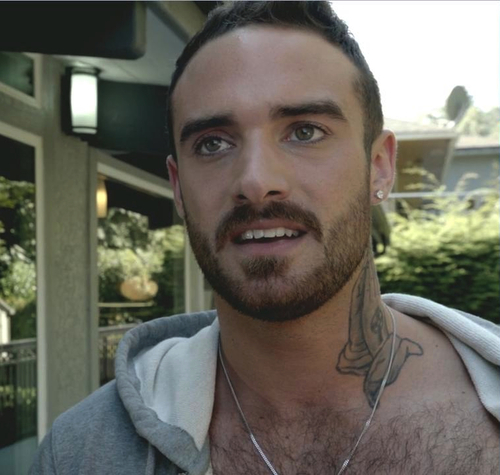 Not only is he drop dead gorgeous, he is also one of those delightful thesps who throws himself into a role. We say that, having recently glimpsed the 27-year old actor in all his glory in the gritty and highly-praised TV cop drama Rogue. In one scene, viewers see him happily strip off for a saucy sex scene and flash his pride and joy for all to see. Yikes! 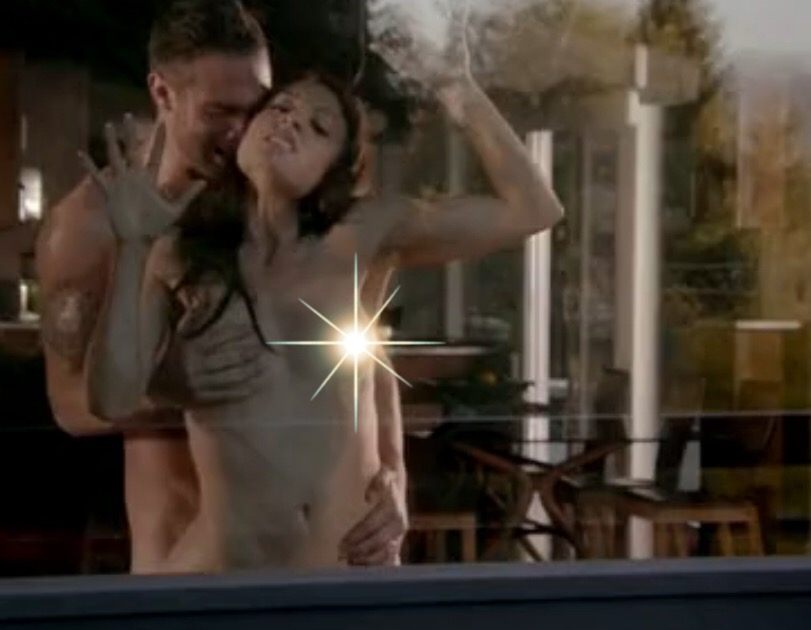 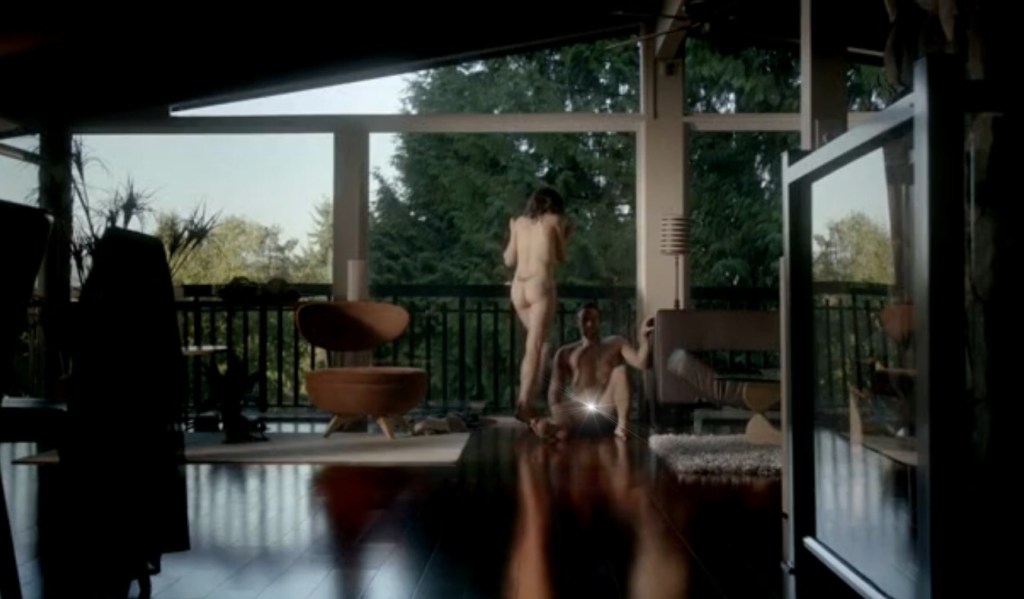 Speaking back in 2013 about shooting the sex scenes in the series, Joshua said: ‘I can say they do serve the story and they were put there for a reason. We were intent on making sure that any of the sex scenes we did were telling the story. They are just as hard as any other scene you do and you put just as much work into them, but being naked for eight hours in front of sixty people while you do your job can be intimidating. But that’s what you have to get over and once you get past that inhibition and you all have respect for each other then it’s not that hard at all and you treat it just like anything else.’

Of course, there’s a lot more to Rogue than this flesh flashing scene. There’s action and intrigue a-plenty, so go check it out if gritty cop dramas are your bag!

But if you’re more interested in seeing uncensored pics from the scene, click here. To hear Josh talk about his role in the drama co-starring Thandie Newton, watch below. To buy the series click here: