Manchester victim Martyn Hett: “If I die I’d like to come back as Celine Dion’s shoulder pads!” 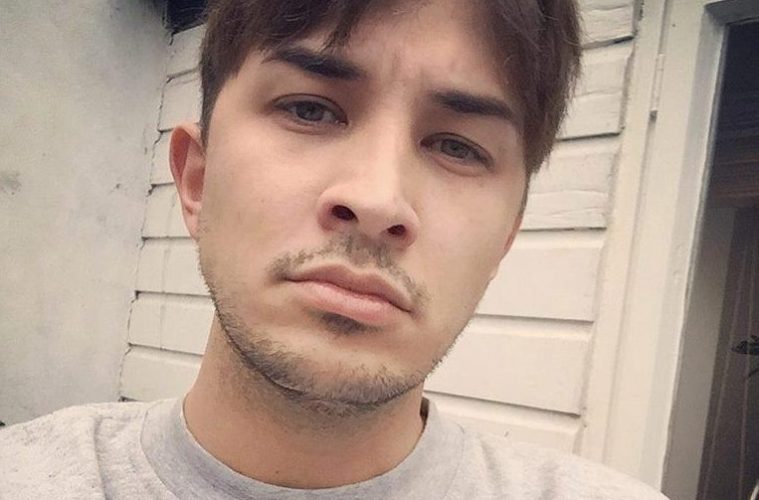 Corrie fan and social media funnyman Martyn Hett has been named as one of the twenty two people killed in the Manchester bombing.

The sad news comes just days after Martyn’s family and friends posted urgent social media posts looking for him after going missing in the chaos. 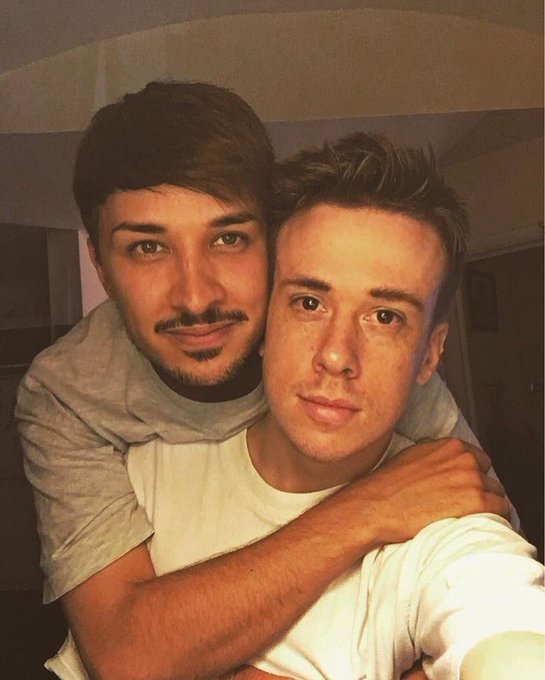 His boyfriend Russell Haywood confirmed that Martyn had been one of the innocents who had been killed in a heartbreaking post on Twitter.

“We got the news last night that our wonderful iconic and beautiful Martyn didn’t survive. He left this world exactly how he lived, centre of attention. I’m in a really bad way so please forgive if I don’t reply. Thankfully I have his wonderful family and amazing friends to keep each other strong. I love you Martyn. I always will. X” 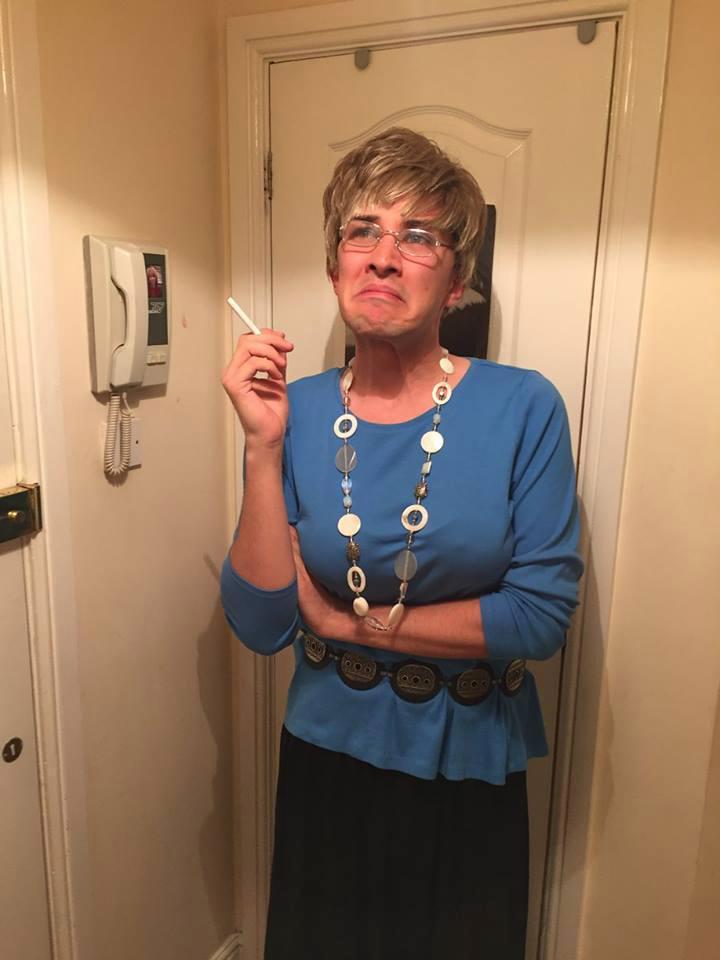 The 28 -year old PR was a massive Corrie fan and even had a tattoo of his Deirdre Barlow tattoo on his leg. 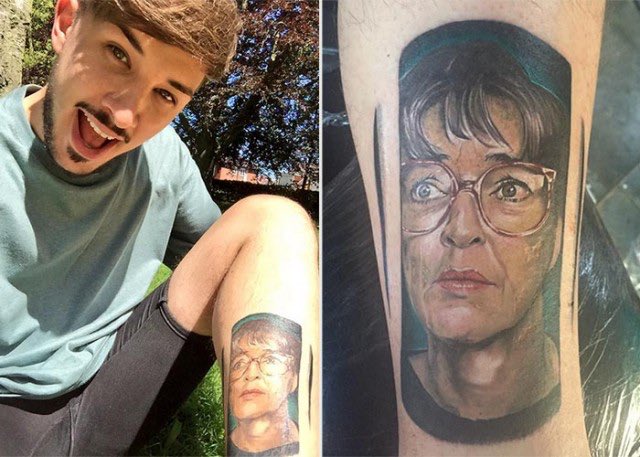 Back in March he had lovingly crafted a ridiculous but brilliant montage of Audrey Roberts’ ‘noise’.

He was due to fly out to the US this week on a dream two month holiday and spent the passed few days saying goodbye to his pals. 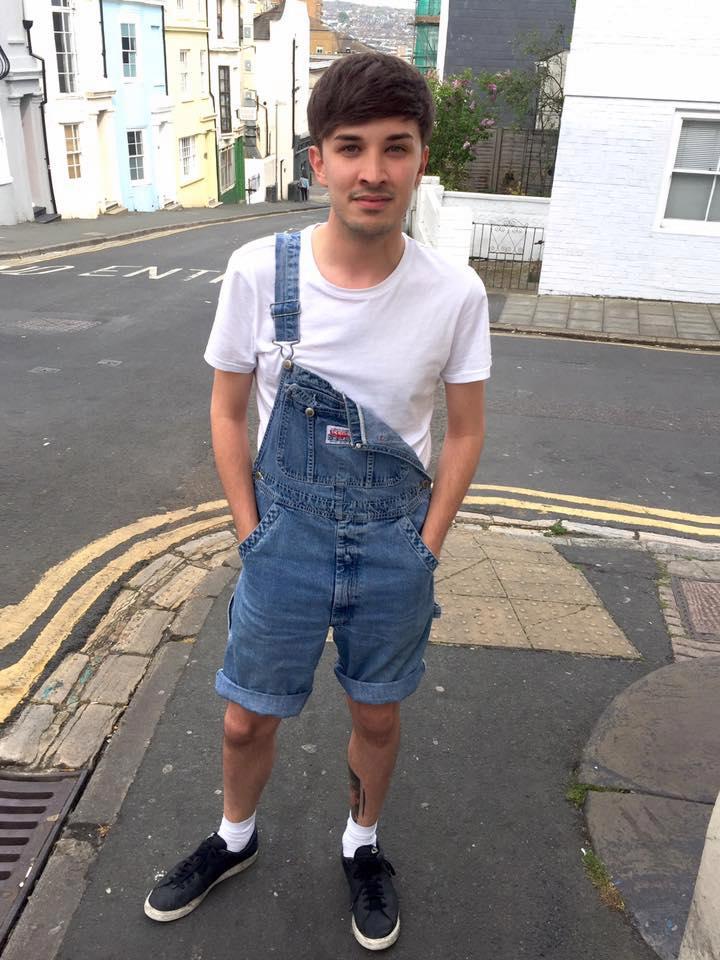 Devastated friends and family have been paying tribute to the popular fella, including Corrie writer Jonathan Harvey, who was moved by his tragic death and wrote: “RIP Hilarious on Twitter and delightful in real life @martynhett All love to the family and friends he loved so much. We’ve lost a good un.”

RIP Hilarious on Twitter and delightful in real life @martynhett All love to the family and friends he loved so much. We've lost a good un pic.twitter.com/QYcnBmCreJ

In a typically witty post written days before his death, Martyn had uploaded a jokey message about what he’d like to come back if he died.

Scratch that, I'm coming back as Celine's pic.twitter.com/83doAN13q5

Well, yes we’d be torn too, Martyn. Now we’ll never be able to look at those shoulder pads in the same away again.

RIP Martyn and hope you’re having a nice sherry with Anne Kirkbride in the great big Rovers in the sky.

Love and support from GuysLikeU to his family, boyfriend and loved ones.