Is Madonna Too Old To Shock Us Anymore? 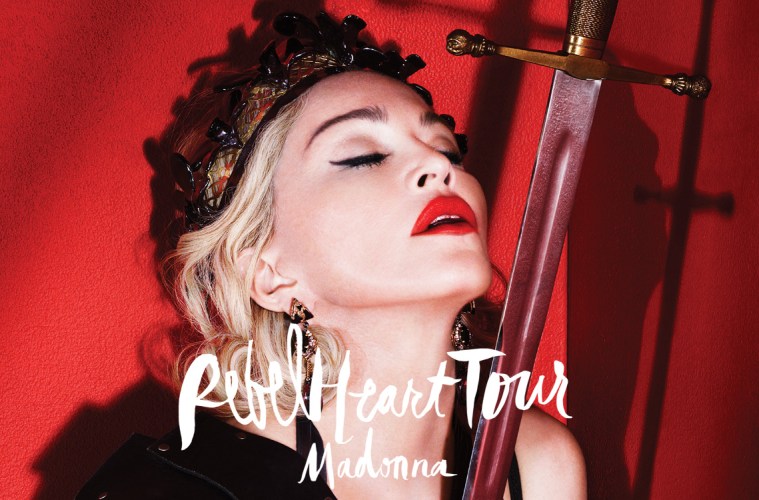 Madonna too old to rock? Not likely, says Robert Gould, 24, who explains why at almost 60 she should never stop shocking us!

Madonna fucking rocks. A controversial opinion for a 24-year-old gay man who generally has relatively good taste, I’m aware, but let me be clear. I don’t particularly admire her artistry, her music doesn’t set my world on fire and there’s obviously been a significant dip in quality since her 80’s heyday (y’know, before I was born).

However, whatever your opinion of her output, it is unavoidable that all the criticism levelled at her in recent years highlights the ageism and sexism rife within the entertainment industry.

She makes a music video in which she’s wearing a leotard better than most 20-year-olds would and it’s all ‘put some clothes on, you’re a mother’. Fuck that shit, she looks cracking, her body is a machine and it’s hers to do with as she pleases. She has a wardrobe malfunction, gets dragged halfway across a stage and jumps back up to continue performing and everyone’s like ‘ooh, she’s obviously getting past it.’

Pardon? Someone ten, twenty, thirty years her junior couldn’t have recovered that well… Fire the wardrobe assistant and fuck the haters.

Yeah, sure, some of her stunts have bordered on cringey, but only because we’re conditioned to believe that women of a certain age with children are disgusting and should be chained to their stove as they gradually fill out and eventually die in their oversized housecoat.

Take away the completely false and fabricated idea of women and age that we’re fed from the moment we pop out of one, and she’s crushing it. ‘Oh, she should act a bit more her age and a bit more demure by now.’ Why? Because you say so? Because you can’t handle a woman the same age as your mother throwing shapes you could only dream of?

There’s a reason Beyonce, Kanye West and Katy Perry (among others) brazenly shout ‘Bitch, I’m Madonna’ in possibly the campest video to ever be released: because she broke the mould thirty years ago and she’s continuing to now, challenging our perceptions of gender roles, sexuality and age. Think what you want about her songs, but don’t tell me she’s not a fucking icon.

See Madge being feisty as fuck in the video for Bitch I’m Madonna!

Madonna in tights in the fab Hung Up video.