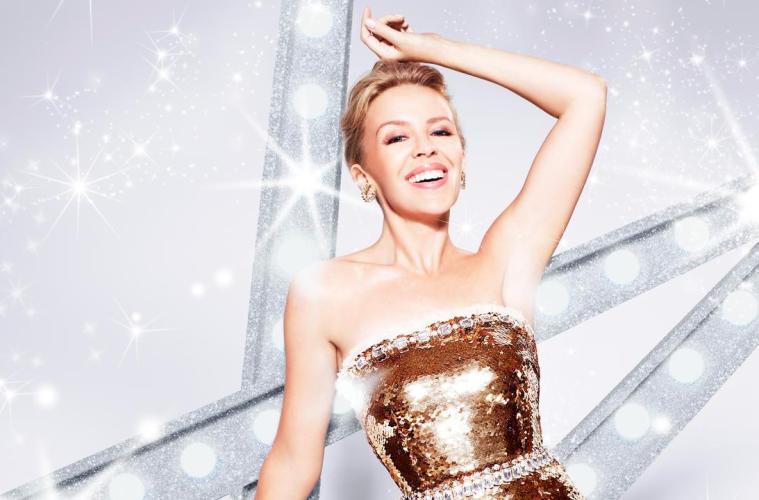 Listen to SAW’s remix of Kylie’s Every Day Is Like Christmas HERE!!!!!

It’s what Kylie Minogue fans have been waiting for for 21 years – a reunion with her old muckers, Stock Aitken & Waterman.

The record-breaking knob-twiddlers have just remixed her new single Every Day’s Like Christmas that was co-written by Chris Martin for her festive album.

Pete Waterman says Kylie got in touch and asked him and the fellas to work on a remix of the track that was to sound ‘dead retro’, with ‘nothing modern’.

‘[Me, Matt and Mike] have not done a single for 25 years,’ Pete told The Sun. ‘We have never fallen out but there was never a purpose where we thought it was worth working together,” he said. I told the others this is what Kylie wants and they said, ‘Let’s do it – return at the top”.’

A not usually fearless Pete added that he did worry about ‘tampering with a Chris Martin song’ but he said ‘it was fine’ in the end.

And we think so too, Pete! Though we have to admit it’s not as camp and frantic as a Pete Hammond remix! 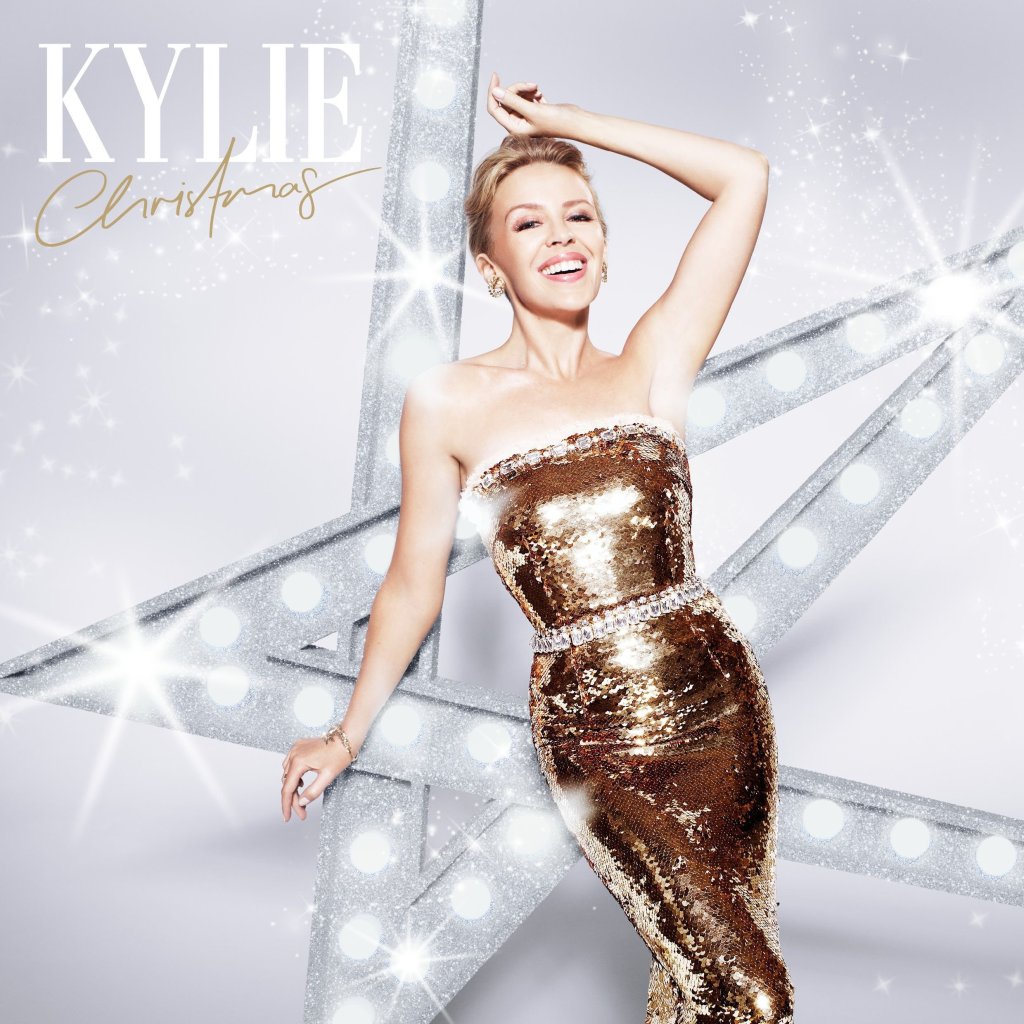