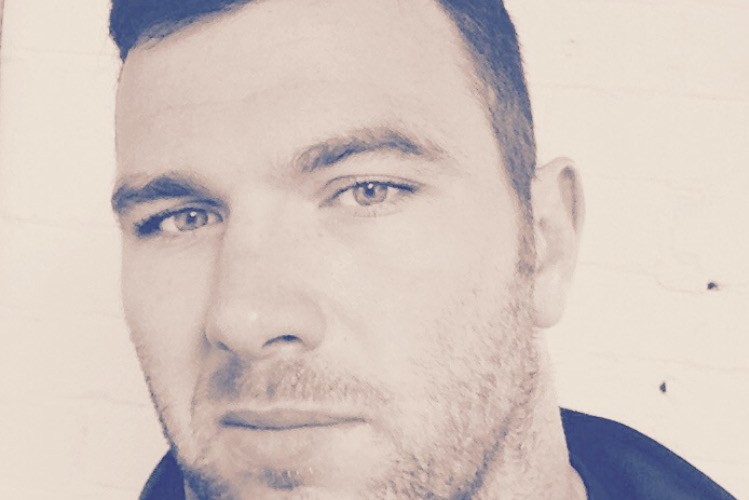 With so many sportsmen having come out recently – Tom Daley, Simon Dunn, Sam Stanley and Gus Kenworthy to name just a few – pressure continues to build for gay premiership footballers to follow suit. And it’s been rumoured recently that two players are set to reveal their sexuality sometime in the new year.

But rugby hunk Keegan Hirst says that although he knows his own public admission helped and inspired many young gay guys with their own sexuality, footballers shouldn’t be pressured to come out until they are ready.

‘I don’t think it’s fair to try and force it,’ he told GuysLikeU.com ‘A person, whoever they are, can only come out when they want to. They’ll feel the same as anybody else does before they come out. But if a regular guy has 100 people to come out to, to be possibly rejected by, footballers have 50,000 people who they feel may reject them. I think only when they’re totally comfortable with their situation will you get a footballer who publicly comes out.’

Keegan also told us that he was touched by the support he received when he came out in August. ‘When the story first came out, I honestly didn’t realise the attention or the impact it would have. But I got lots of messages from people saying they could relate to my story, or that it helped them, or that it would have helped them if it had happened when they were younger. All the reaction has been positive apart from one guy, who wrote a letter. Steve, from Wigan. His spelling was atrocious!’