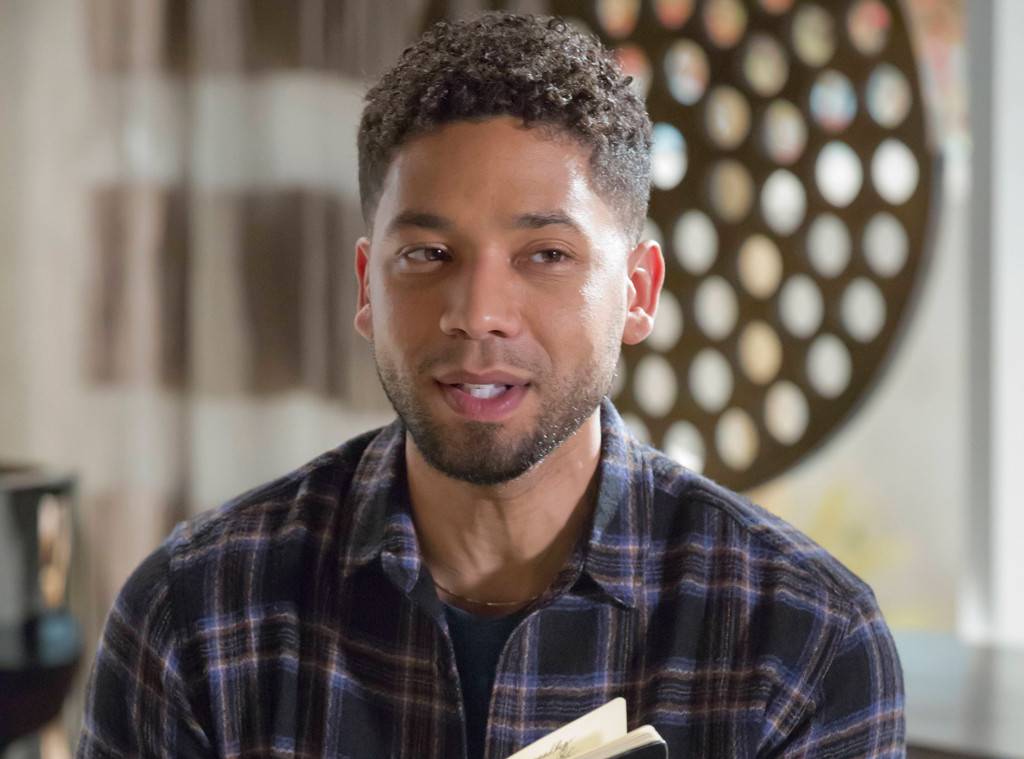 It’s the story that barely anyone in the UK is talking about but the sudden mystery of whether or not Jussie Smollett was attacked has had us totally gripped.

Almost a month ago, we expressed our shock when it was revealed that Empire hunk Jussie Smollett had been involved in what appeared to be a racial and homophobic attack, in which he was beaten, had bleach poured on him and a noose placed around his neck. But in a TV soap-style shock twist, it has now been suggested that Jussie may have actually orchestrated the attack himself.

According to reports from the US, Jussie is suspected of paying two brothers – one of whom was an extra on Empire and a one time personal trainer to Smollet – to fake the attack. According to police, brothers Olabinjo Osundairo and Abimbola Osundairo are cooperating with them in their investigations.

Although Smollett hit back at suggestions that there was more to the attack in an interview with Robin Roberts on Good Morning America (an interview which left many people feeling he wasn’t very convincing), his attorneys, Todd S. Pugh and Victor P. Henderson, issued a statement to CNN which said Smollett was angry about these latest developments.
“As a victim of a hate crime who has cooperated with the police investigation, Jussie Smollett is angered and devastated by recent reports that the perpetrators are individuals he is familiar with,” the statement read. “He has now been further victimized by claims attributed to these alleged perpetrators that Jussie played a role in his own attack. Nothing is further from the truth and anyone claiming otherwise is lying.”

If it is true that Jussie faked the attack he could face jail time.

But what can we believe at this stage? It’s hard to decide until all the evidence has been analysed. Is Jussie telling the truth? Are the brothers guilty or are they merely suggesting Jussie paid them to orchestrate the attack a way of passing the buck? Can Jussie survive this potential scandal? We will just have to wait and see how this compelling story pans out.

Here are some of the reactions to the suggestion that Jussie faked his attack: