Which Jurassic Park star has just married HIS hunky boyfriend 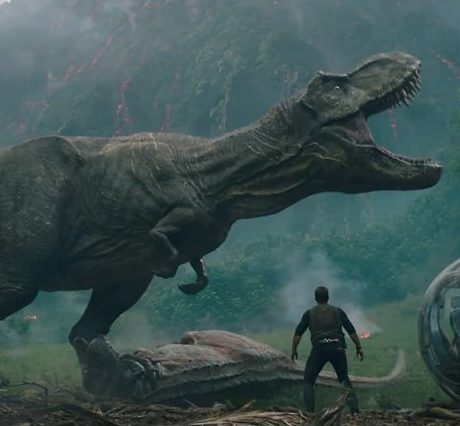 BD Wong, the wicked scientist in the Jurassic Park series of films, married his boyfriend of eight years over the weekend. 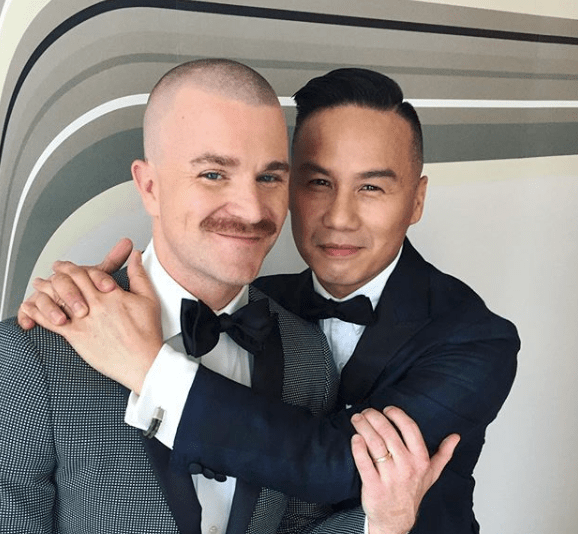 The handsome actor and boyfriend of eight years Richert Schnorr tied the knot on the banks of the East River at Italian restaurant Giando on the Waterin Brooklyn, New York.

The couple were watched by BD’s castmates from Law and Order: SUV  including Stephanie March.

Newly wed Richert, 35, who met 57 year old BD in 2010 on a dating site, posted a picture and message on instagram: “It really kinda is the happiest day of your life. Thanks to my family and friends for the love and words and support and dance moves. Thanks to @msanamatronic for the grooves. Thanks to @kealasettle for the pipes. Thanks to @liachangphotography for the 📸 Thanks to @wongbd for loving me.” 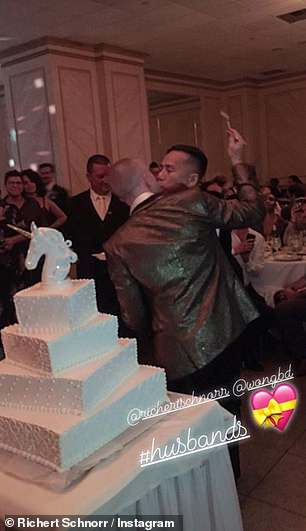 After the ceremony, the couple cut into a four layered cake with a unicorn cake topper. They were joined by Keala Settle of The Greatest Showman who performed at the wedding.