Jeremy Joseph reveals the REAL threat to the future of Soho! 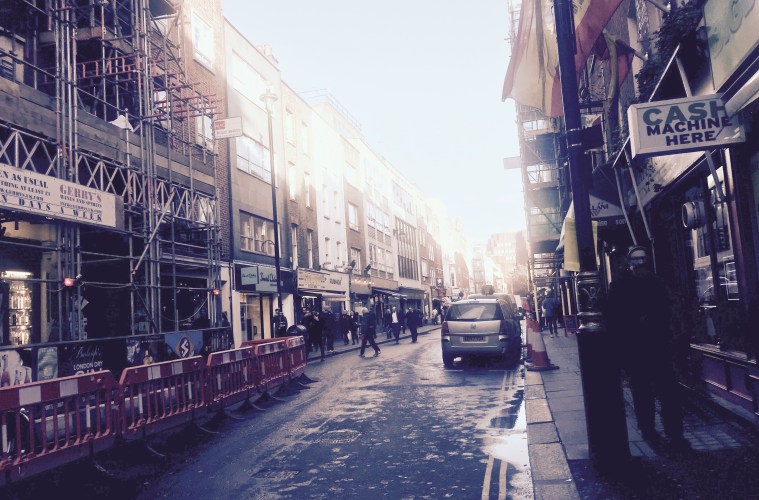 Jeremy Joseph reveals the main reason why bars are closing left right and centre in Soho!

Over the past few years Soho has undergone some drastic changes that have seen some landmark bars and clubs like Escape and Madame JoJos close their doors. Some believe the rise in dating apps and the continuing acceptance of gay culture within society have made gay bars all but redundant. But G-A-Y owner Jeremy Joseph says  he thinks there’s a more serious threat to the future of Soho’s most famous gay hang outs than social integration. 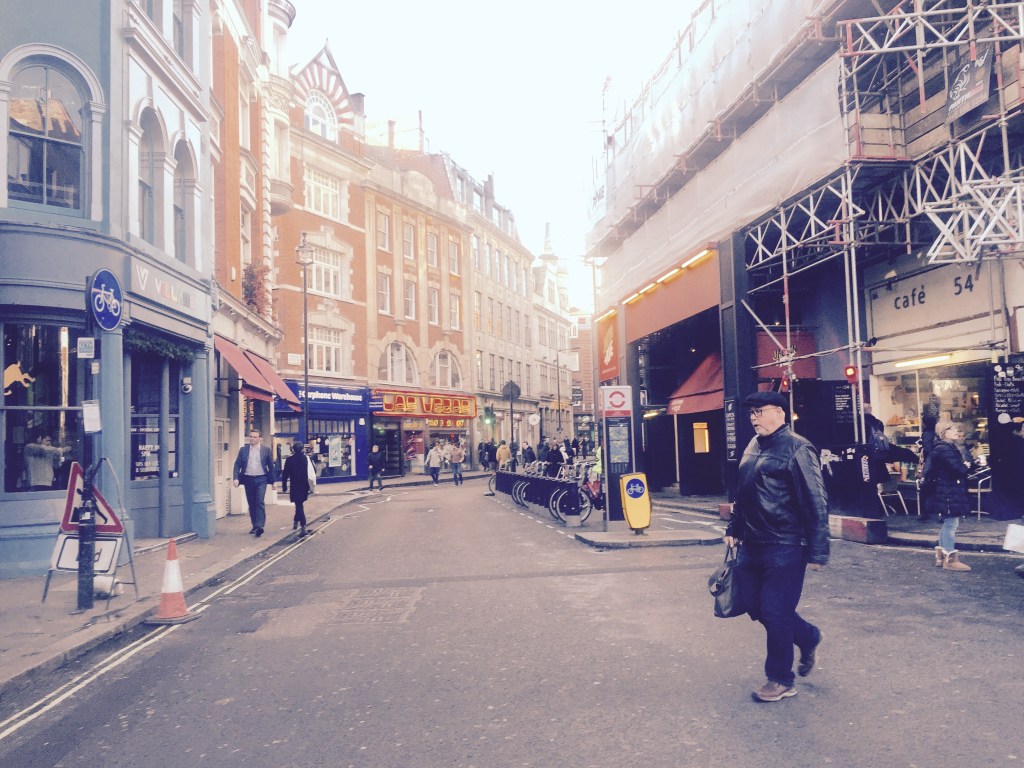 ‘We are fighting lots of things at the moment,’ a heavy-hearted Jeremy tells GuysLikeU. ‘One of those things is the increase in rents. The way it works is that we bar owners have leases, and as part of that lease is an agreement that the landlords have the right to increase your rent every few years. For example, the last time G-A-Y bar had a rent increase they wanted £110, 000 a year on top of what we were already paying. We went to appeal and managed to get it down to £50, 000, but that was still an extra £1000 a week we had to find. I know in October this year we are due a rent icrease for GAY late – and I am terrified. I don’t know what it will be. They will want a rent increase. And we will have to go to an arbitrator. That’s why businesses are finding it hard to survive. There’s no capping. It’s actually very frightening, these rent increases are killing off Soho.’ 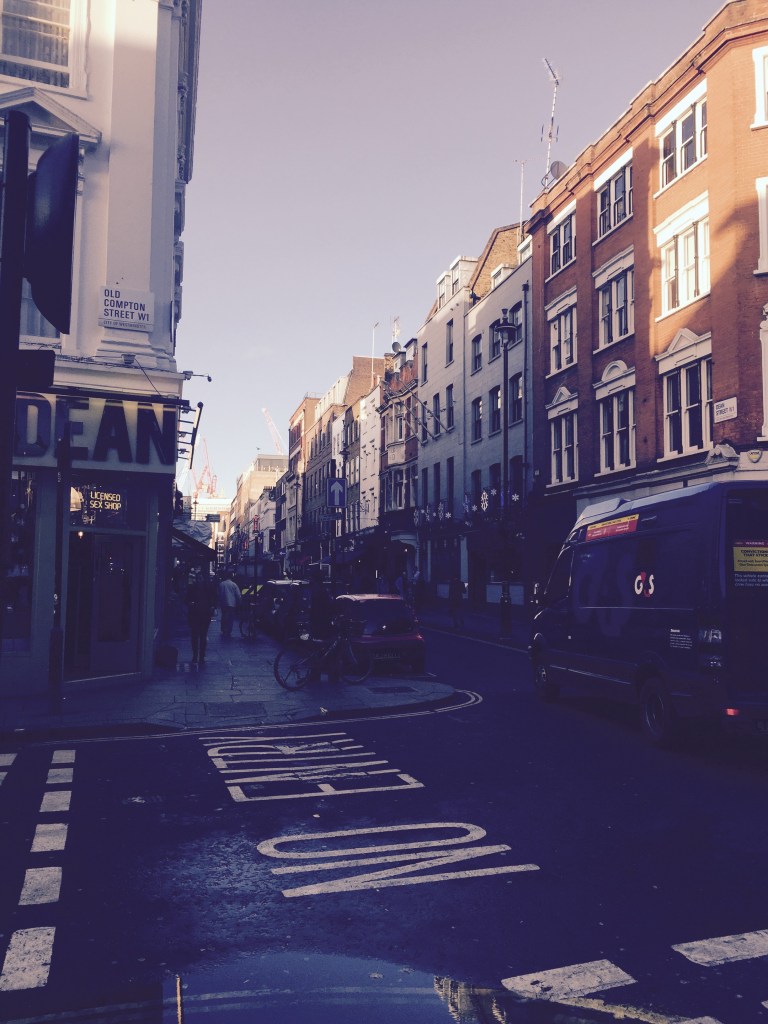 Jeremy says he also believes that with many of the gay venues disappearing and being replaced by regular big brand shops and restaurants, Soho is in danger of losing its gay identity.

‘What Old Compton Street has lost is those individual shops, which is sad,’ he sighs. ‘I  want to see that individualism again. I remember years ago being on the back of a lorry with Derek Jarman when Peter Tatchell and Outrage renamed Old Compton Street Queer Street. But now the street has lost its gay identity. There are all these businesses coming along that have nothing to do with the gay community. Don’t get me wrong, I don’t mind big brands coming in here, but when they come into Old Compton Street, could they not change their branding to fit in with their surroundings? I would love to see the businesses to redevelop the street but also to keep the identity and retain our gay history.’ 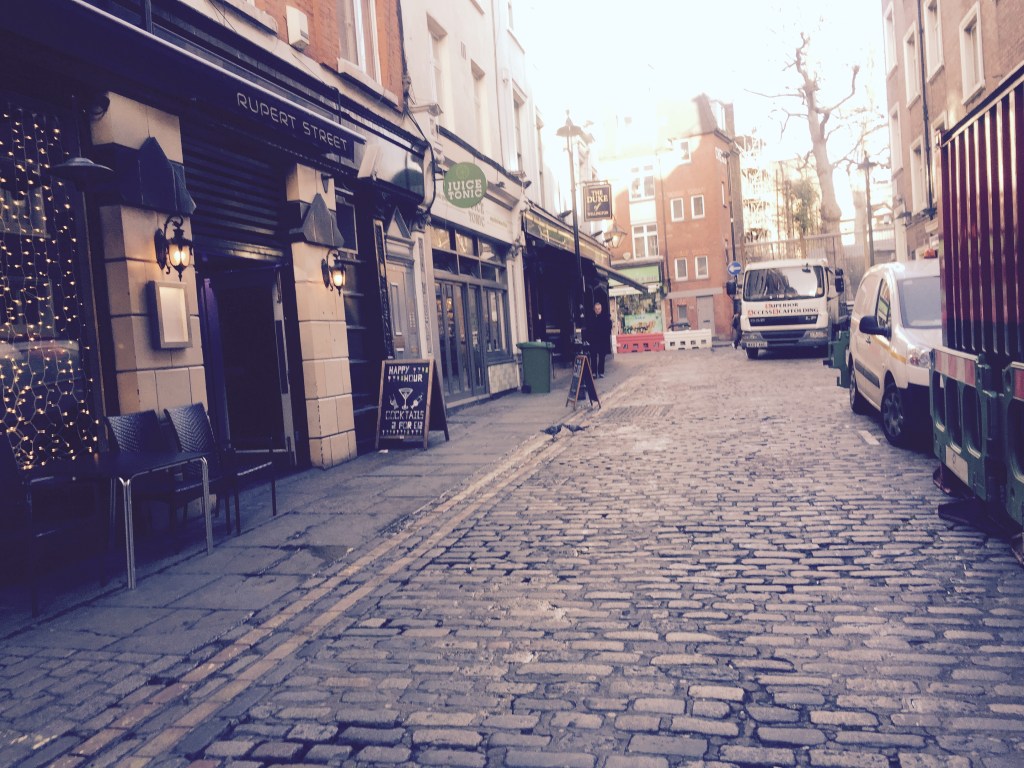 Jeremy says that he would also like to introduce an AIDS memorial on the infamous street. ‘We need one right in the middle of Old Compton Street, where every World AIDS day we close the street and pay respect to those who have lost their lives,’ he said. ‘I was in LA at Christmas and along their gay street they have a gay pedestrian crossing made up of the rainbow colours. It has a gay identity. We no longer have that here. Yeah we have the gay bars but we have nothing else. I would love to see a pedestrian crossing too.’

Scooch are performing at G-A-Y for a pre Eurovision extravaganza on Saturday 7 May!