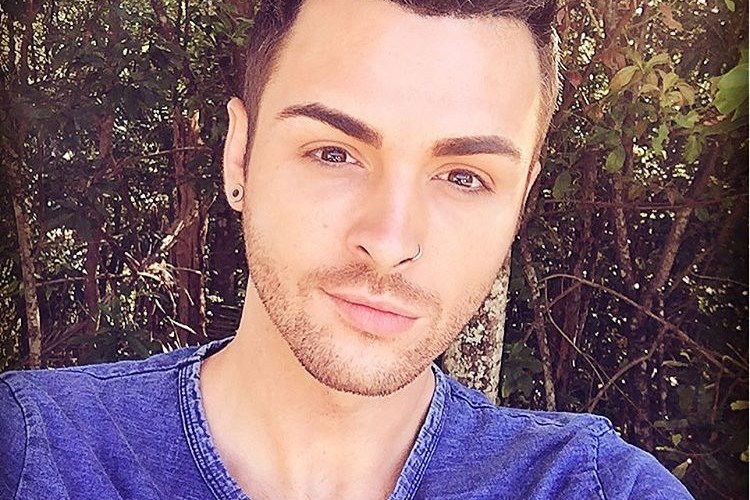 Jaymi Hensley has shockingly revealed that record companies are still urging gay stars NOT to come out.

Speaking on the RUComingOut.com panel at this year’s National Student Pride, the out singer said he had witnessed fellow artists people being told not to come out within the entertainment industry. ‘I’ve been very lucky and well supported,’ he said. ‘but I have seen other people in the industry being told “You can’t come out, it’s not going to do well for your sales”, and I like to think that I am testament, to saying it means bugger all.’ 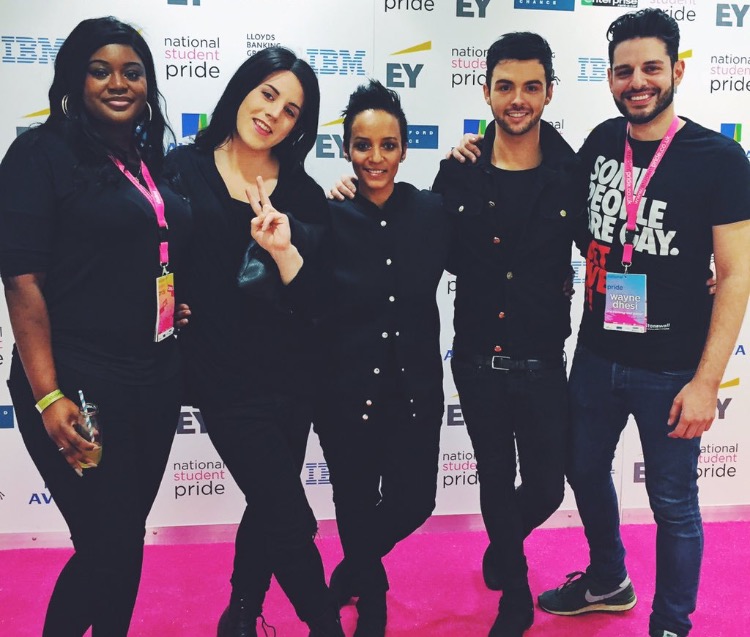 However, the Union J hunk said that when he chose to come out during The X Factor, he was well supported by the team behind the scenes. ‘I was very lucky, everyone on the show really supported me and they wanted me to [come out] from the offset. I said let me wait a few weeks because I wanted to be judged on the band and the signing and I don’t want to do it after we come off the show. they totally supported me and I’ve been lucky and very very well supported.’

Jaime also admitted that he had to educate bosses at his record label Sony on how to treat gay artists. ‘My job is my job, I just want to fight for something,’ he said. ‘I in a way feel that I educated Sony in how to treat a gay artist, because they didn’t know.’

Speaking about his bandmate George Shelley’s announcement this week that he dated boys and girls, Jaymi said: ‘It was a huge thing for him, I can’t imagine what he must have felt. When we did X Factor George was just a kid, and was at that point I think very much asexual. He hadn’t even come into knowing who he fancied. So to have to find out who you are on a global scale… I can’t imagine.’

National Student Pride, now in its 11th year, took place in London over the weekend of February 5th-7th at the University of Westminster and G-A-Y venues. The 2016 event featured panels on Coming Out with charity RUComingOut.com, Mental Health and discussed the impact of LGBT YouTubers, with YouTubers themselves.

Tomorrow, National Student Pride are screening a exclusive screening of Milk with a Q&A with Harvey Milk’s Nephew and Global activist in his own right Stuart Milk about his Uncle’s story.