Is this TV hunk about to replace to George Shelley? 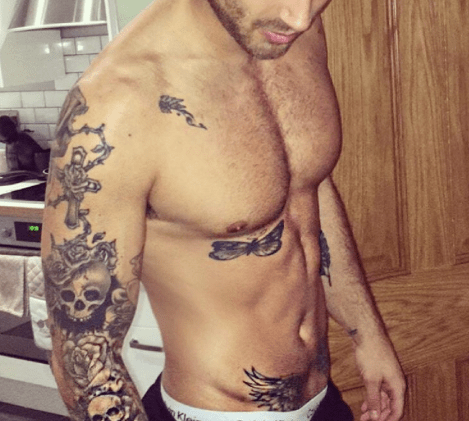 No sooner has the news broken that George Shelley has been unceremoniously dumped from Union J, and rumours are already rife about which hunky fella will replace him. 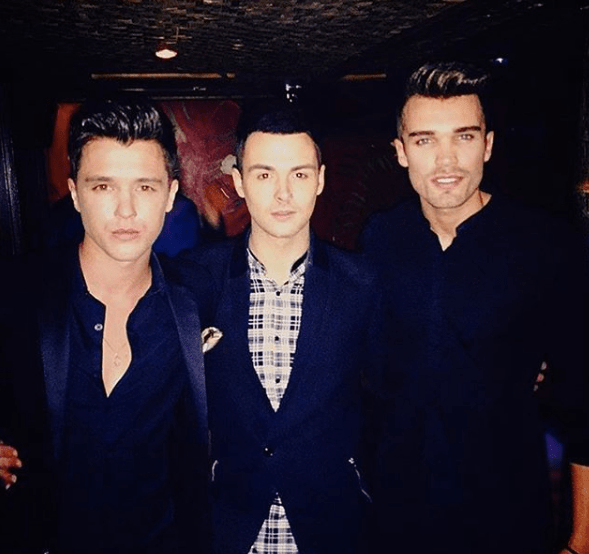 And the hot tip is that gorgeous Jake Quickenden, former X Factor contestant and – weirdly – runner up on I’m A Celeb in 2014 is in the frame. 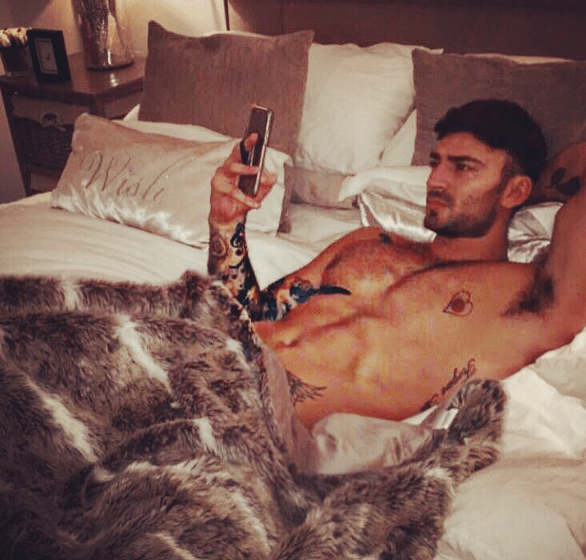 But we’re not entirely convinced Jake would be the right ‘fit’ for the band,  as not only is he 6ft+ (compared to the, er Hobbit-sized Union J boys), the handsome devil is also about to relaunch his solo career with his amazing new single Blindfold. Plus we reckon we might see him on the next series of reality show, Bear Grylls Mission Survive, after he revealed on Twitter watching the survival show ‘would buzz my head off’.

Behind the scenes snippet of " Blindfold " out March 11th!! 🙂 pic.twitter.com/A6SbPFSzEL

A source close to Jake says: ‘Jake is great mates with the band but there has been no approach. He wishes George all the best for the future and looks forward to releasing Blindfold next week!’ 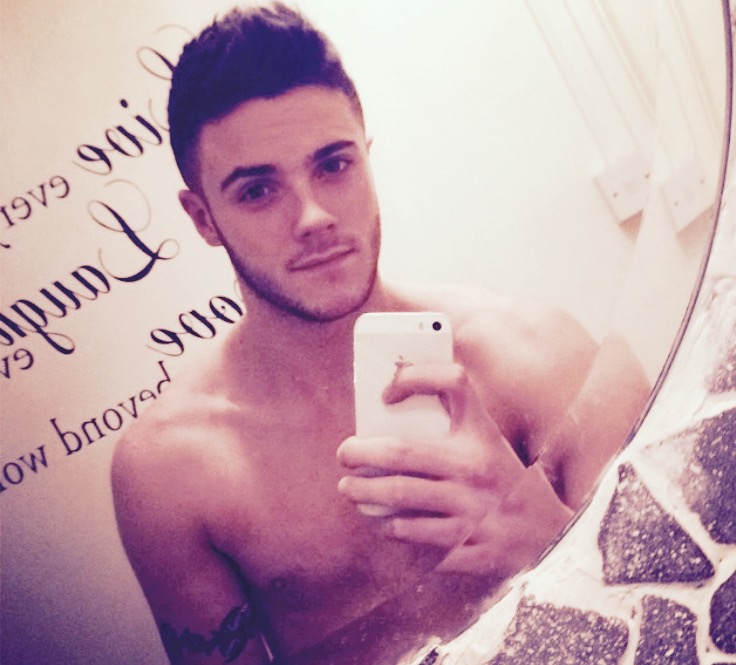 Another hunk rumoured to be replacing George is dashing crooner Barclay Beales who was one eighth of Stereo Kicks.  And we’d love him to get involved as the Kicks ended way too soon for our liking and Barclay is a hot fox that thirsty gays just can’t get enough of! Let the #Barclay4UnionJ campaign begin!

Jake’s single Blindfold is out on March 11.