Is there really a serial killer hunting gay men in Manchester? 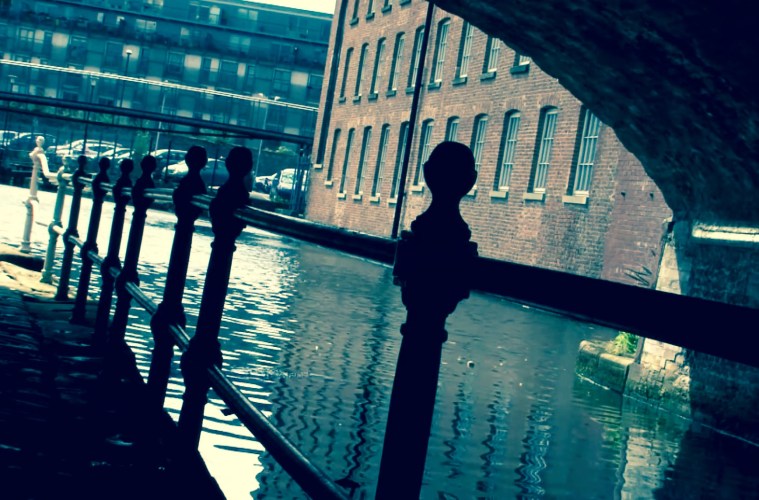 Are gay men in Manchester being stalked by a mysterious serial killer who lurks by the canals after dark?

Well, that’s what locals and the press believe, after it was reported a while back that 85 bodies – mainly men – had been found in the canal since 2008. Twenty eight of those deaths remain unexplained. So is there really a crazed lunatic – known locally as The Pusher – preying on young men, just a stone’s throw from Canal Street?

Although locals think the similarities and the high number of of deaths in the area suggest there is something more sinister occurring, the Manchester police think otherwise and have stated that many of the victims weren’t actually gay and were found at various points along the canal, with just nine found near Canal Street. 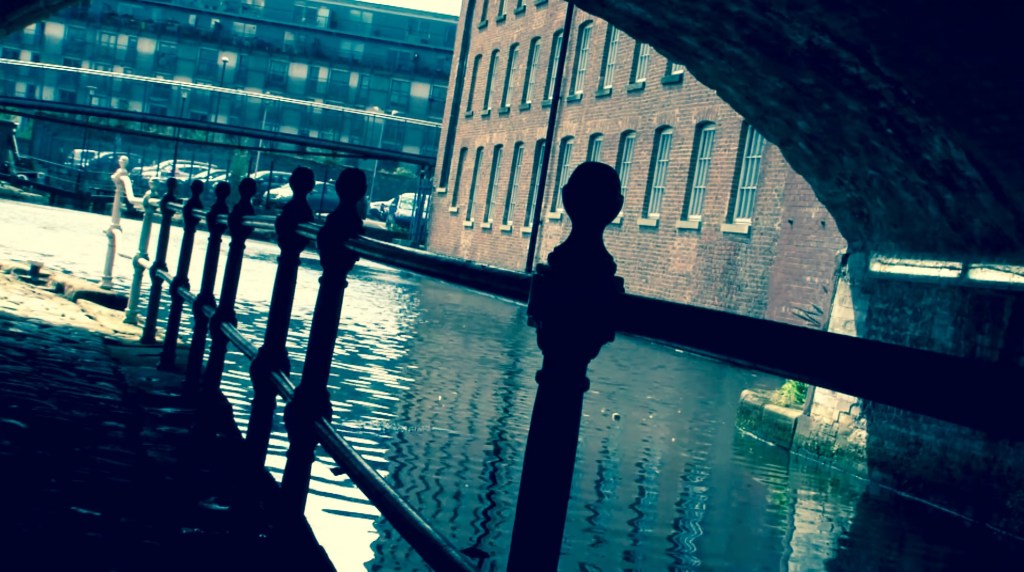 Speaking in January of this year Peter Marsh, the Detective Superintendent of the force’s Major Incident Team said ‘there is no evidence to support the [story of a serial killer] in the paper.’ He added:  ‘These deaths have been fully investigated. The purpose of our investigation is to identify of anything criminal has happened to that individual. Some of these deaths have been the result of being pushed and robbed and people have been arrested and prosecuted.’

But these words still don’t convince locals who believe there is something more sinister going on. In a recent documentary one mother whose son Nathan Tomlinson was found dead in the canal said she was convinced that his ‘unexplained’ death was highly suspicious as his phone, passport and coat were missing, even though his keys and cigarettes were found in his pockets. 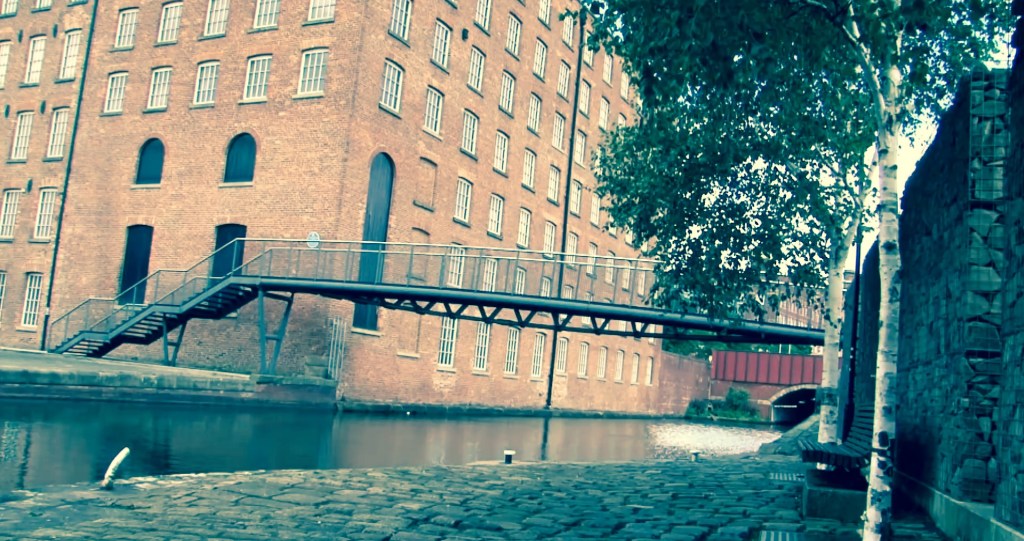 Another parent on the programme recalled how he could hear his son David Plunkett walking in a very quiet area before he started screaming as if he’d ‘seen something which had terrified him’. An inquest decided his death was ‘accidental drowning’.

Police, however, believe that the main causes of these numerous deaths are caused by people who have been drinking heavily and fallen in and unable to climb out. 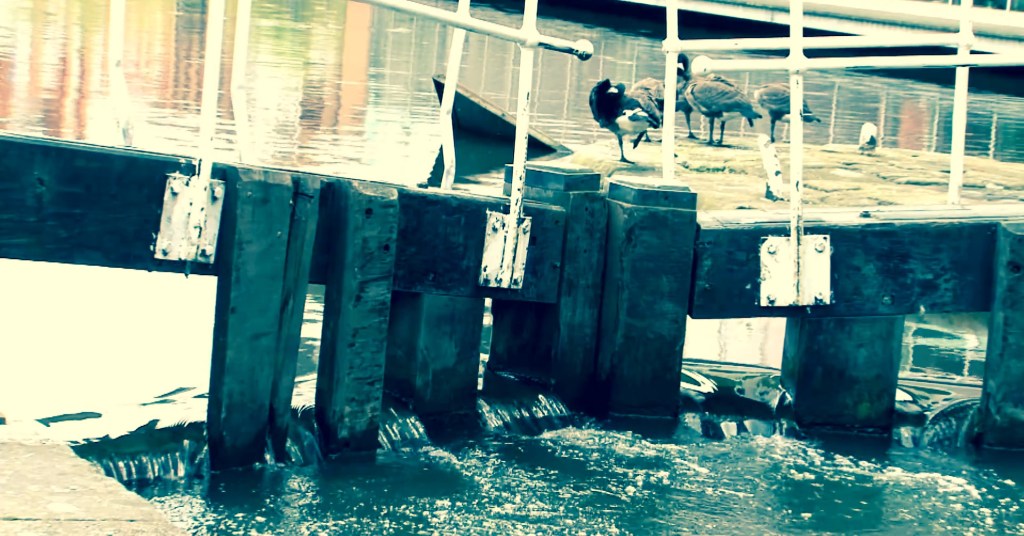 So boys, whatever it is that is happening in Manchester, whether there be a serial killer or not, just be cautious. If you choose to walk along darkly lit canal paths, then do it with a friend and not alone. Or if you’re drunk, don’t go stumbling blindly by a canal – get a taxi or a bus and stick to the busy streets!