Gleb Savchenko: ‘Having same sex partners on Strictly is a great idea!’ 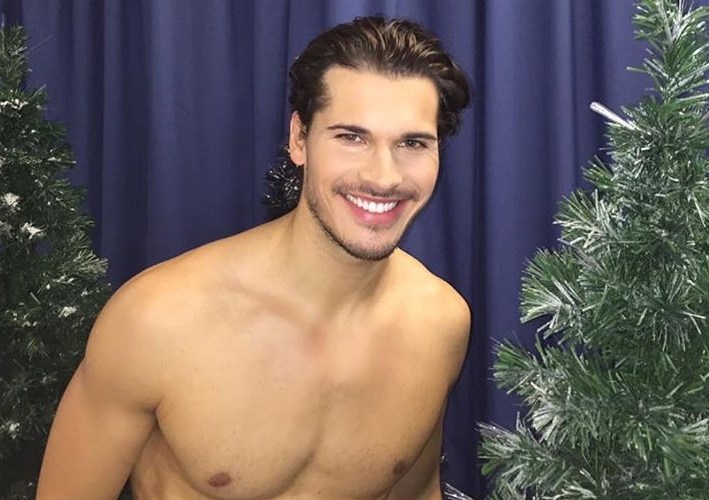 Strictly Come Dancing hunk Gleb Savchenko says he would be excited to see same sex partners on the chart-topping show.

‘I think this would be great idea,’ he told GuysLikeU.com. ‘I believe the show should embrace diversity. Dance is for everyone. If it happened, I would look forward to do some very exciting and very different choreography!’

Earlier this year, the BBC ruffled feathers when they said they would not introduce same sex partners on the show: ‘Strictly is a family show and we have chosen the traditional format of mixed-sex couples.’

Former pro-dancer on the show, James Jordan, also thought it unwise to include same sex partners on Strictly. ‘If they [had same-sex partners], they would be a joke couple,’ he said on This Morning. ‘People wouldn’t take it seriously – it would be comedy value. I don’t think it would be two men dancing a sexy Rumba together.’ He added: ‘I’m not saying I don’t want people to do it. There are same sex competitions which is fantastic, but on Strictly let’s keep it traditional. Why do we have to change something just to tick a box? I think there are a lot of people in this country who would agree with me and don’t want to see same-sex couples.’

However, Strictly has already made an attempt to include same sex partners. During Kellie Bright and Kevin Clifton’s quickstep to Dolly Parton’s 9 to 5, four male dancers danced in a ballroom hold during the routine, which was praised by legendary British gay choreographer Matthew Bourne.