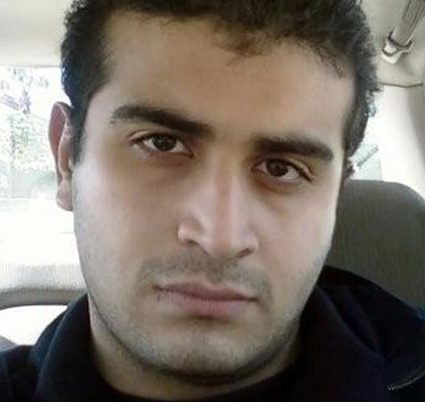 The evil face of the Florida nightclub killer!

Over fifty young lives have been cruelly snuffed out after a gun-wielding lunatic terrorised Florida gay nightclub Pulse during gay pride weekend.

According to reports, US born Omar Mateen, 29, entered the night club in the early hours of Sunday morning spraying the crowd with bullets. He is then believed to have held some of the revelers hostage until he was killed by a SWAT team. Up to 53 other young people are being treated in hospital, many of who are in a critical condition. Medics say, the death toll is, sadly, predicted to rise 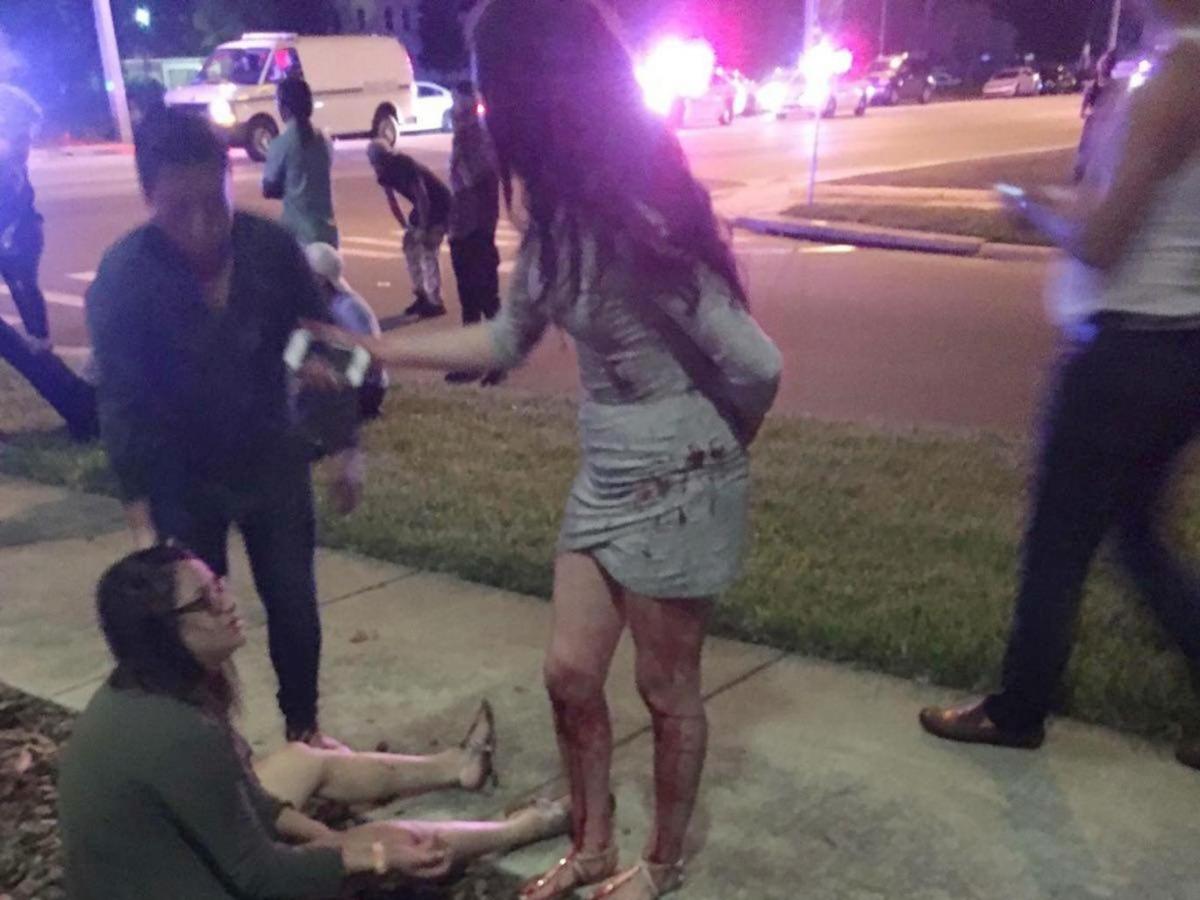 The Orlando police department who are leading the investigation along with the FBI also believe Matten is part of radical Islamic movement, although it is so far unsure whether or not he was working with a group or alone. Authorities also believe the incident is a gay hate crime as well as an act of terrorism.

The killer’s father, is reported to have told NBC news that he thinks the attack ‘has nothing to do with religion’ and suggests that his son’s insane decision to kill could have been triggered after he saw two men kissing.

According to intelligence agencies Mateen was carrying an assault weapon, a handgun and two suspicious devices which he carried at the nightclub.