Disney finally introduce its first openly gay character – why has it taken so long?

We all love a good old Disney film, don’t we. The sing-a-long tunes, the drama, the occasionally smoking hot cartoon princes and villains. (A total bastard he might be, but Beauty and The Beast’s beefy Gaston still gets us all feeling wibbly.)

Although they are not and shouldn’t be political beasts, the uber colourful and feel good movies have tried to move with the times in order to embrace what’s going on in the world we live in.
In the Princess and The Frog, Disney finally introduced us to their first black Princess. But while that was groundbreaking back in 2009, we are yet to see an openly gay character in one of their celebrated animations. Of course that’s not to say there haven’t been. For many years fans have speculated about the sexualities of certain characters. Like Scar, for example, in The Lion King! Sarky, bitchy and steering clear of the lionesses, he’s the type of furry fella you’d find dribbling into a pint in Rupert Street. 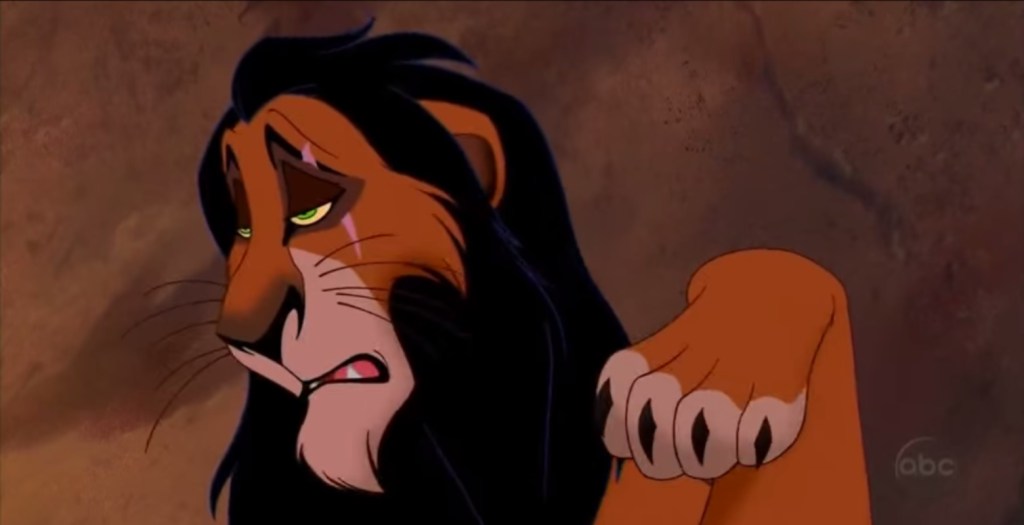 And of course last year there was a big hoo-ha when Disney announced that the live action version of Beauty & The Beast would feature a ‘gay moment’, one, it would turn out, was a blink and you miss it.

So why has a gay Disney character been so long in coming? Well, according to National Student Pride‘s podcast #QueerAF, the answer can be found in a 1930’s attempt to make Hollywood less sexy.

At the time, the Hayes code was a set of industry moral guidelines applied to most films released in the USA.

It wasn’t abandoned until 1968, and very much still lives on in Disney today.

From Beauty and the Beast’s tiny gay sub-plot to classics like Scar in the Lion King, coded characters are everywhere.

It’s a subject that has bugged Student pride podcast producer Dan Freeman for sometime after he’d watched High School Music and had a frustrating mass debate in his head about whether or not super stylish Ryan Evans was a gay or not (check that pink beret below – and work it out for yourself!). 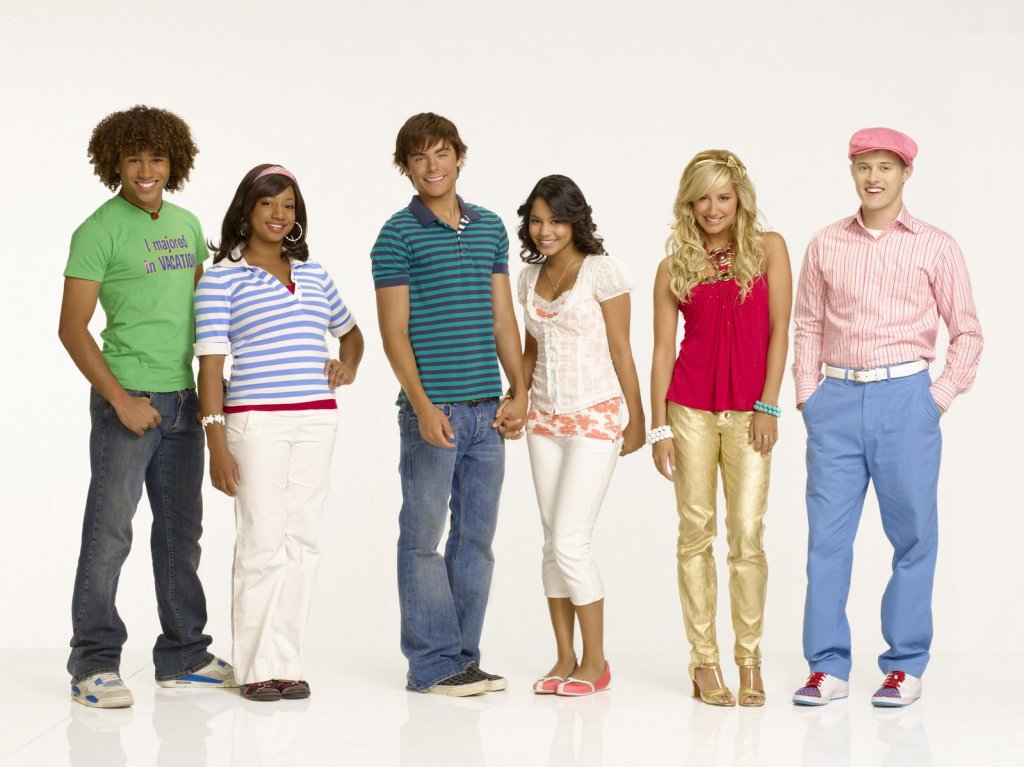 In a brilliant new podcast, he and presenter Jamie Wareham have a fascinating debate about potentially gay characters in Disney flicks and wonder whether if there has been a shift in tone from the studio bearing in mind that Disney recently  introduced its first openly gay character in the new Disney Channel programme, Andi Mack.

Last October, the show aired the channel’s first depiction of a coming-out journeying which 13-year-old Cyrus Goodman – played by 15-year-old Joshua Rush – told his mate Buffy  in an incredibly moving scene, that he has feelings for their friend.

“Andi Mack is a story about ‘tweens’ figuring out who they are,” a Disney Channel  statement said at the time. “(Creator) Terri Minsky, the cast and everyone involved in the show takes great care in ensuring that it’s appropriate for all audiences and sends a powerful message about inclusion and respect for humanity.”

Dan and Jamie also touch on the reactions news of a ‘gay moment’ in the recent Beauty And The Beast had across the world, such as the movie being banned or taken down in many countries like Kenya and South Africa.

But enough of us wittering on about it, check out the podcast HERE

You can subscribe to the podcast on iTunes, or search ‘#QueerAF by National Student Pride’ in your podcast app.
National Student Pride takes place between 9 and 11 of February at the University of Westminster and will see students from across the UK take part in mixing parties, panel discussions, a recruitment fair, workshops, and performances.
CBB star Courtney Act and singer Callum Scott have been announced as the host of Queer Dates, giving away dates with LGBTQ+ celebs and activists.
All daytime events are free, but weekend wristbands for access to events and parties cost a fiver, and can be bought from HERE