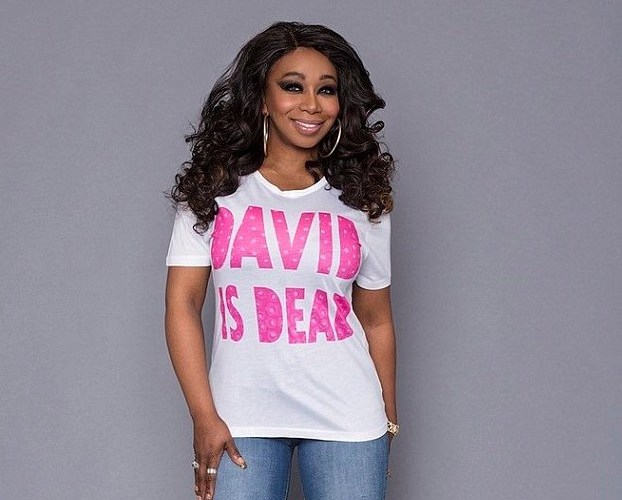 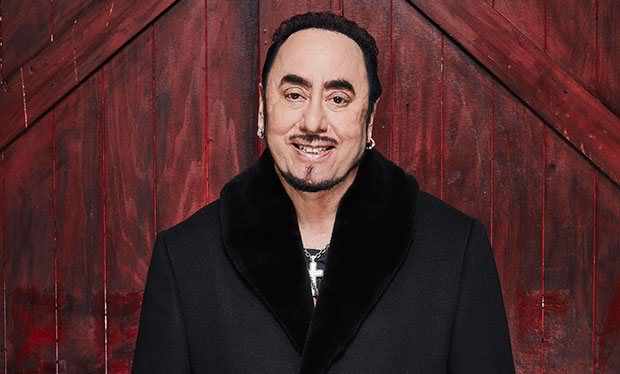 The hilarious and mouthy star recently launched a line of cheeky T-shirts carrying some of her notable catchphrases from her time in the house but decided that at such a sensitive time it was best to remove the offending shirt from the collection for the time being.

When she heard the news of David’s death, Tiffany said, ‘I’m so sad to hear about the passing of.My thoughts and prayers are with his friends and family.’

The former husband of Liza Minelli was found dead in his hotel room in London. At the time of going to press the cause of death is still to be determined!

David, whose career has spanned over 40 years in showbiz, had experienced ill health during his stint on Big Brother in January which led to the now Classic TV moment  when housemate Tiffany mistakenly believed he had died after Angie Bowie confided in her that her ex husband David Bowie had died in the outside world.

Friend Imad Handi said: ‘It is with great sadness that I can confirm that David Gest has died today. David was truly larger than life. He was not just a huge talent and a dear friend but a showbiz icon. I know he will be missed by millions of fans around the world, and particularly in Britain, who came to love his charm and blistering one-liners. If I may steal the words of one eminent critic, David was a natural star and a genuine celebrity. I will miss him desperately.’

Ironically, David was about to set off on the DAVID GEST IS NOT DEAD BUT ALIVE WITH SOUL TOUR this summer.