Could Poe Dameron be the first gay Star Wars hero? 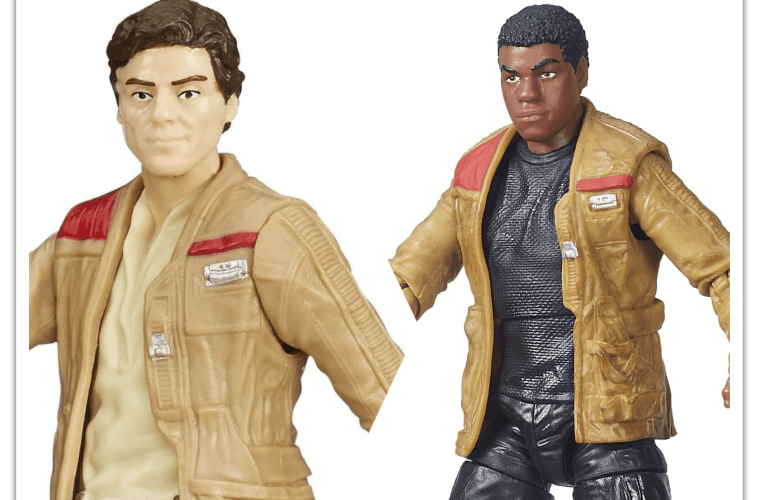 It comes as no surprise to discover that the much hyped but extremely good Star Wars movie has already broken records and made over a billion dollars at the box office.

But fans of the next instalments could be in for a shock if producers decide to out hero Poe Dameron (Oscar Isaac) as the first gay hero in the franchise! 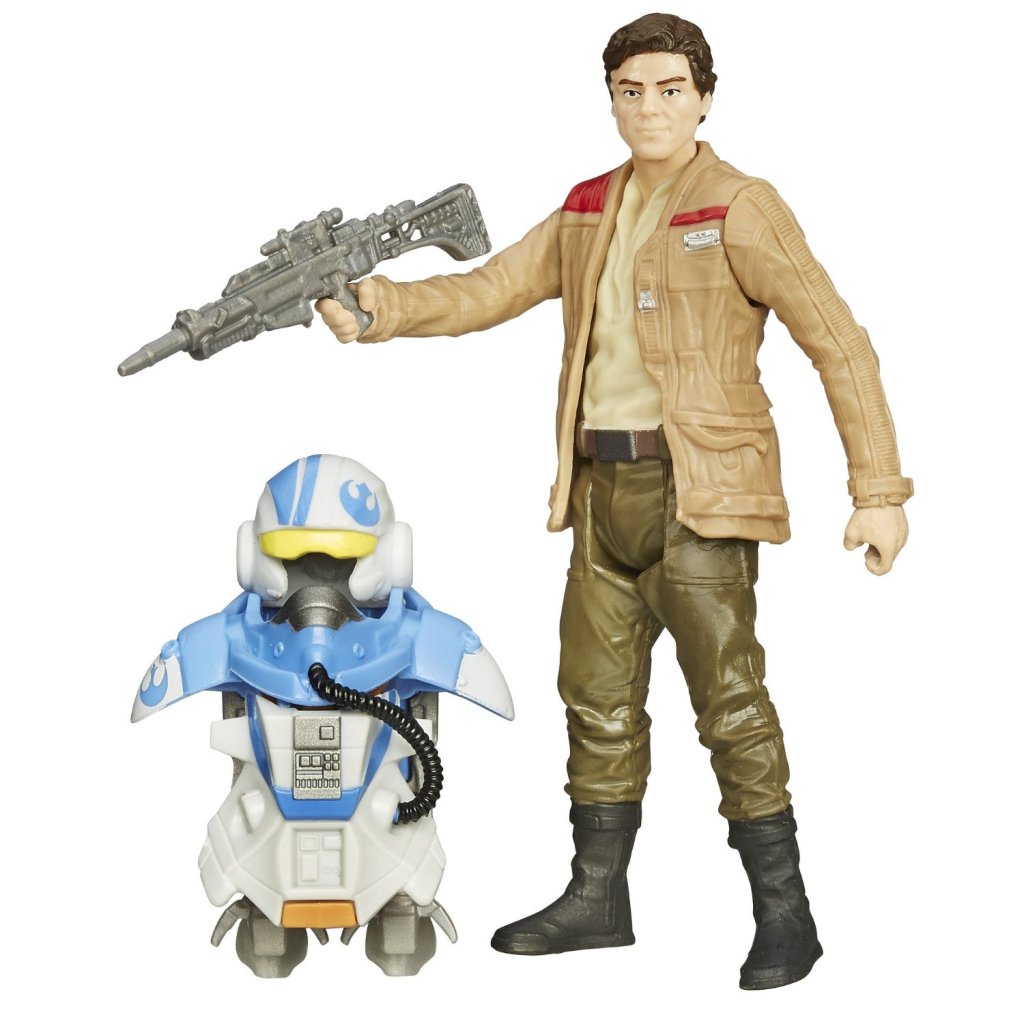 Since the movie opened before Christmas, Star Wars geeks on fansites have been spending endless amounts of time reading into the close relationship between the resistance soldier Poe and Finn (John Boyega), even producing fan fiction and art of the pair in homoerotic clinches.

The evidence? Well, first up Poe helps troubled Finn out of his ‘Stormtrooper closet’ and gives him his new name, then kindly (or flirtily) gives him his jacket. Later, when they are reunited after thinking one another dead, Poe dashes toward Finn and throws his arms around him in an embrace! Are these signs that there’s a saucy spark between the two? 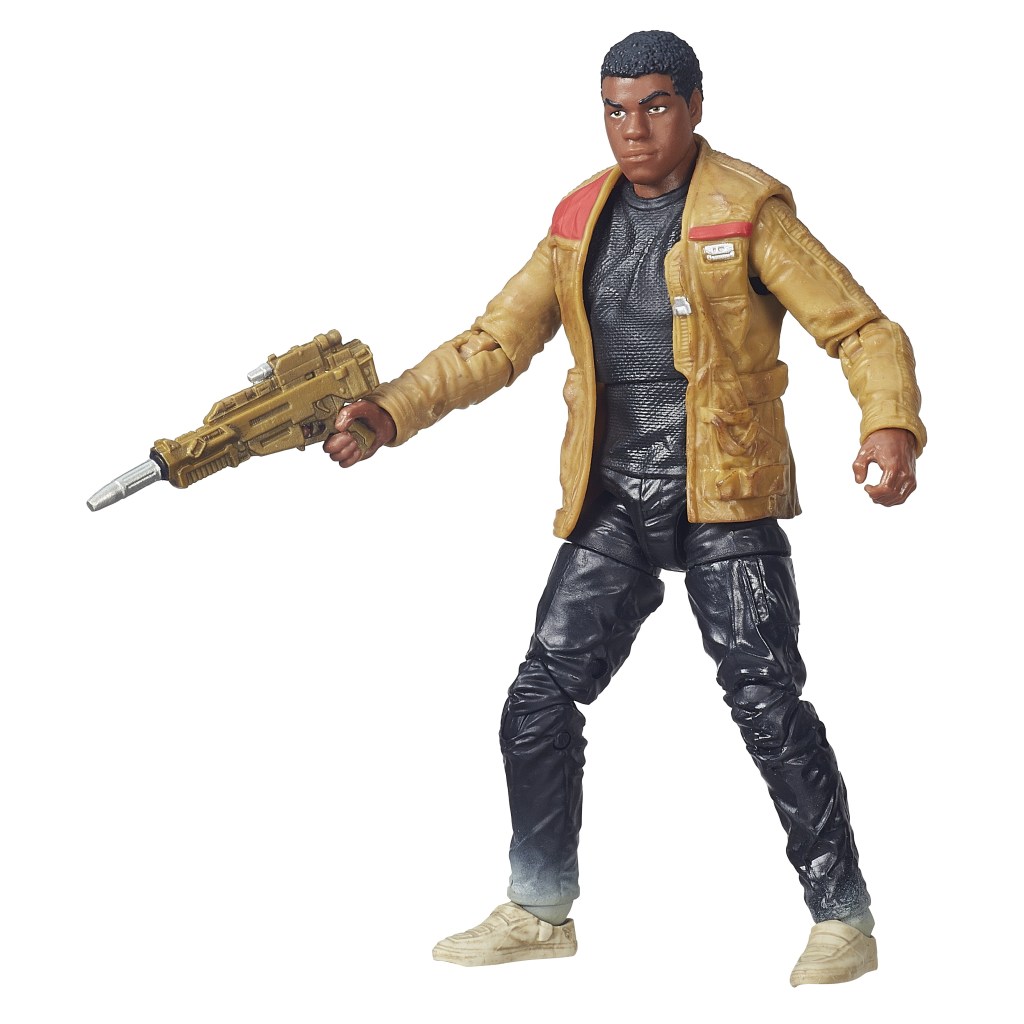 Well, if that isn’t enough for devotees to chew on, Oscar Issac recently teased on Ellen that there actually could be a hint of romance between the three main characters Poe, Finn and Rey (Daisy Ridley) – but wouldn’t say between whom?

Sounds interesting, no? Well, we’re going to have to wait until the next movie – due in two years – to see if Poe gets it on with Finn or if the pair of them have a sexually fluid relationship with Rey!

Star Wars: The Force Awakens is still in cinemas!