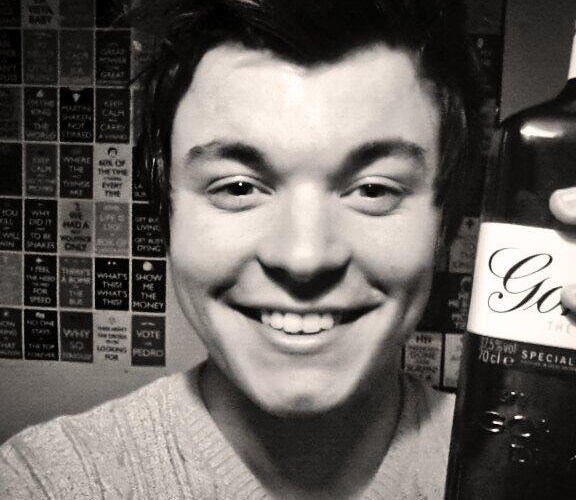 Big hearted TV presenter Clare Balding has told a young gay pop hopeful from The Voice that she was touched by his coming out story, as told to GuysLikeU.

Speaking to us over the weekend, supercute fishmonger Tom Rickels revealed how sports presenter Clare was in part responsible for his family finding out his was gay

‘When I was 18, I was at uni and had come home for as few days. Me and the family were watching Wimbledon on the TV and Clare Balding popped up on screen and my mum turned to me and said, “I really respect Clare Balding, she’s an openly gay woman and does what makes her happy, she doesn’t care about what any one thinks about her. She’s happy and I respect anyone that does what they have to, to make themselves happy”. And then, as if by magic, everyone turned to me and smiled. It was lovely. It sounds like it’s out of a sitcom but it was such a beautiful way of doing it, because I didn’t have to do anything. It was a reconfirmation, if I ever needed one, that my family loved me no matter what.’

Clare, who read Tom’s interview tweeted to him to tell him: ‘That’s so lovely to read. I had no idea I’d helped but I’m very glad. Send my best to your mum!’

VOICE EXCLUSIVE: Tom Rickels – ‘I was hesitant for years about being honest with myself’

See Tom in action on The Voice.