As even more gay people are being murdered in Chechnya – how YOU can help! 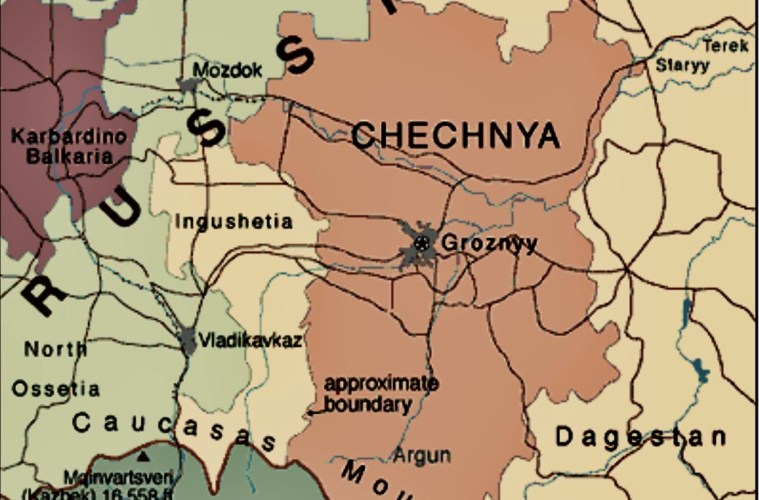 Imagine if 26 British gay men had been rounded up, imprisoned against their will, then tortured and perhaps even killed? The UK media, politicians, even your next door neighbours would be falling over themselves to express their outrage and horror that anyone could possibly do anything so despicable.

And yet, hundreds of miles away in Chechnya gay men are indeed being rounded up, imprisoned, tortured and killed. And yet no one over here or anywhere for that matter, seems to notice too much. Or should that be, seems to care?

It’s almost as if the world is starting to believe Chechnyan leader Ramzan Kadyrov, when he says that gay people don’t exist and therefore it would be impossible to imprison them against their will because of their sexuality.

Usually, at times like this, insightful documentaries tend to pop up on our telly boxes when something dubious is happening over seas, and yet we’ve seen nothing so far.

Where are the leading gay activists who are usually so happy to speak out about LGBT issues when they’re needed and organising demonstrations to pour light not the terrible situation? Are they online as we speak buying a ticket to Chechnya to investigate what the hell is going on? We hope so.

Regardless of what is happening over here, the sad, sad situation in Chechnya appears to be getting worse, following reports that the death toll of gay and bisexual men is on the rise.

Russian newspaper Novaya Gazetta – who originally broke the news  that three men had been murdered in what are akin to concentration camps – has now revealed that twenty six men have lost their lives in these terrible conditions.

Apparently one of those murdered is a member of Russia’s National Guard, the Rosgvardia, which of course they strenuously deny. Cos remember, gays don’t exist, folks! Right?

The newspaper has apparently handed over information they have gathered to the Investigative Committee of Russia (ICR), so they can look into the claims. However, the chief of police in Chechnya’s capital city Grozny is trying to put on a happy smiley front and not only denied that these concentration camps exist, he has even said he would be happy for there to be a “gay parade” in the area.

But let’s not get too excited just yet and think there’s change in the air. Noyava Gazetta has reported that families of the men who have been detained are still being forced to sign agreements to say that their missing loved ones have left the area of their own free will.

Meanwhile, the whereabouts of these men remains unknown, after it was reported that the gay men who are being held captive have been moved to another camp after the original prison had been destroyed.

The camp was originally thought to have been located in a former military base in the city of Argun, but it was recently discovered that the building was buried in rubble. It is now thought that these poor men have been herded to a police training base in Terek, about 40 miles north of Argun.

The situation is terrifying and to many us in the UK it feels like we are helpless in trying to help. But there are things we can do here at home to help those men being tortured.

How? Well you can donate to The Rainbow Railroad, an organisation is trying to help these people get out of danger to somewhere safe. So far 40 men have been rescued and sent over seas. But the Rainbow Railroad needs funding so that they continue this sterling work and that s where we can come in.

Check out their WEBSITE and play in your role in changing the world.