Ariana Grande bombing: Witnesses reveal the horror that took place after the blast 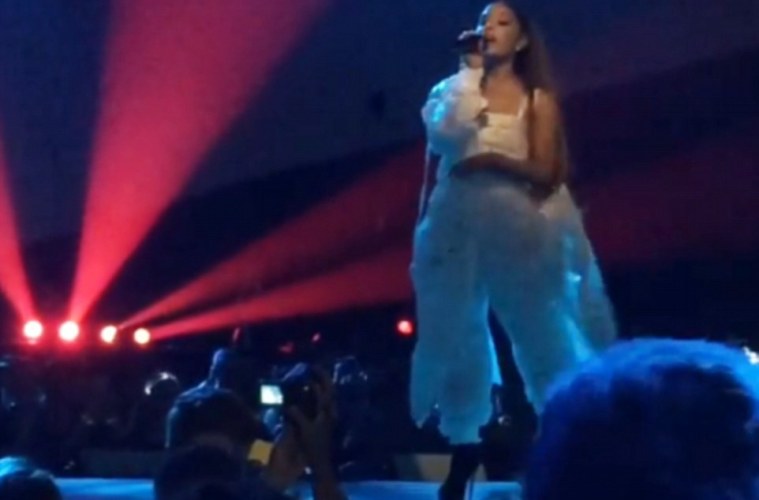 Police have confirmed that 22 people have been killed and 60 are interested at the Ariana Grande concert after a suicide bomber blew himself up at Manchester Arena.

Greater Manchester Police Chief Constable Ian Hopkins has said that the unnamed bomber died inside the arena. He is believed to have had terrorist intentions.

Ariana Grande, who escaped the venue unharmed, told fans she was “broken”, adding, “From the bottom of my heart, I am so so sorry. I don’t have words.”

Meanwhile those caught up in the terror have spoken about what happened as the blast took place.

Abby Mullen, from Airdrie, North Lanarkshire told the Daily Mail that she will never forget the horror she saw unfold before her.

“As we were leaving a bomb or explosion went off centimetres in front of me. People’s skin, blood and faeces were everywhere, including in my hair and on my bag.

She added: “I’m still finding bits of god knows what in my hair. You never ever expect these things to happen to you but this proves it can happen to anybody. That sound, the blood and those who were running around clueless with body parts and bits of skin missing will not be leaving my mind any time soon or the minds of those involved.’

Celebrities such as Harry Styles, Taylor Swift and many more posted their horror at the attack but James Corden expressed his heart ache in a clip from his Late Late Show.

“It shocks me every time we hear this sort of news that attacks like this can happen,” he said. “but especially when there will be so many children at this concert tonight. And I’m telling you, a more tight-knit group of people you will be hard pressed to find. Strong, proud, caring people with community at its core.

“And if it was even possible, the spirit of the people of Manchester will grow even stronger this evening. My thoughts and prayers are with the everyone in Manchester tonight.”

Police have issued a statement with a full update of what’s taken place. 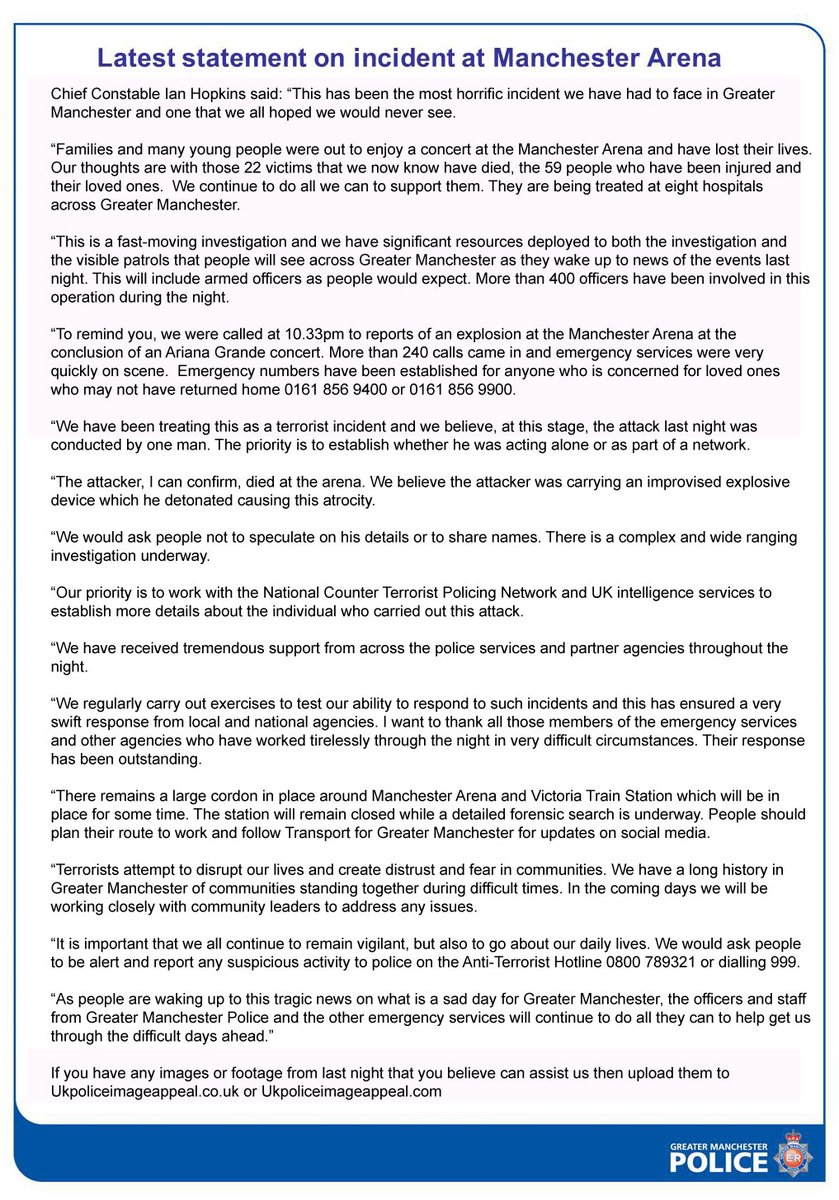 Evie Brewster, who attended the concert, told MailOnline: “Ariana Grange had just finished her last song and left the stage when a huge explosion sounded. Suddenly everybody started screaming and running for the exit.”

Another fan called Jonathan Yates from the Wirral, too Mailonline: “The concert had finished and the lights came on almost instantly. There was a bang, a weird bang. There were lots of balloons but I thought to myself that can’t be a balloon, that’s not normal. 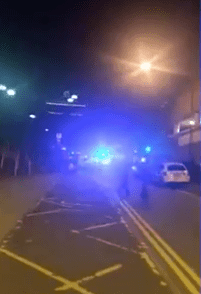 “I heard five or six bangs that sounded like gunshots. When we got outside people were outside, crying and on their phones. You don’t think it’s something that’s going to happen when you go…it was such a nice, fun concert.’

1.29am: a second suspect device has been discovered and a controlled explosion is imminent.