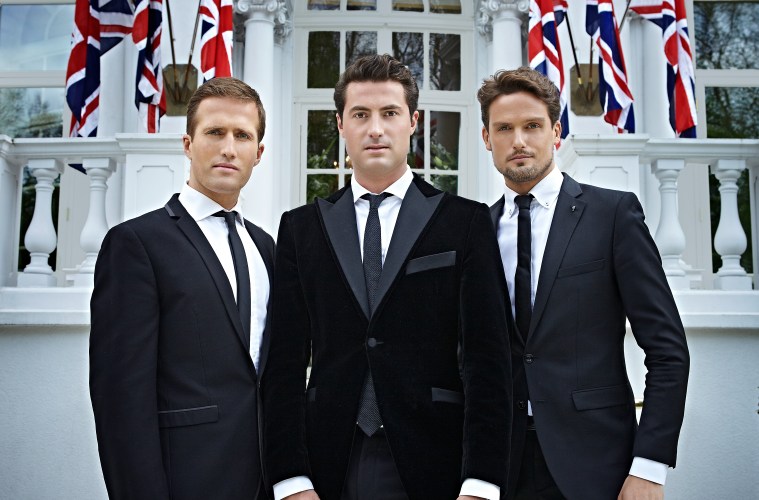 Stephen Bowman from global singing sensations Blake may look confident and suave, but that wasn’t always the case! In a warts n’ all interview with GuysLikeU, the drop dead gorgeous singer opens up about how as a spotty, gangly 16 year old, he was bullied for wearing thick-lensed specs and had to learn all about sex from a dusty VHS of The Good Sex Guide.

‘I remember being pretty awkward [about sex] at first,’ Stephen revealed. ‘but I got the hang of it in the end. Practice makes perfect. I went to a Catholic school, so sex education was hilariously timid and cautious. I think most of us learnt the majority of our knowledge from VHS copies of The Good Sex Guide that an older sibling passed around.’

Although dashingly handsome these days, the occasional model looked remarkably different during his school days, admitting, ‘I was a skinny, spotty and gangly teenager and wore thick glasses.’ But even though he was ribbed about his appearance, he says now in his mid 30s, he’s happy and doesn’t let the past bother him.

‘Don’t give a shit about the cool kids at school, about what they think of you or about trying to fit in with them,’ he advises defiantly. ‘In twenty years they’ll be chubby baby makers and you’ll be having the time of your life.’ 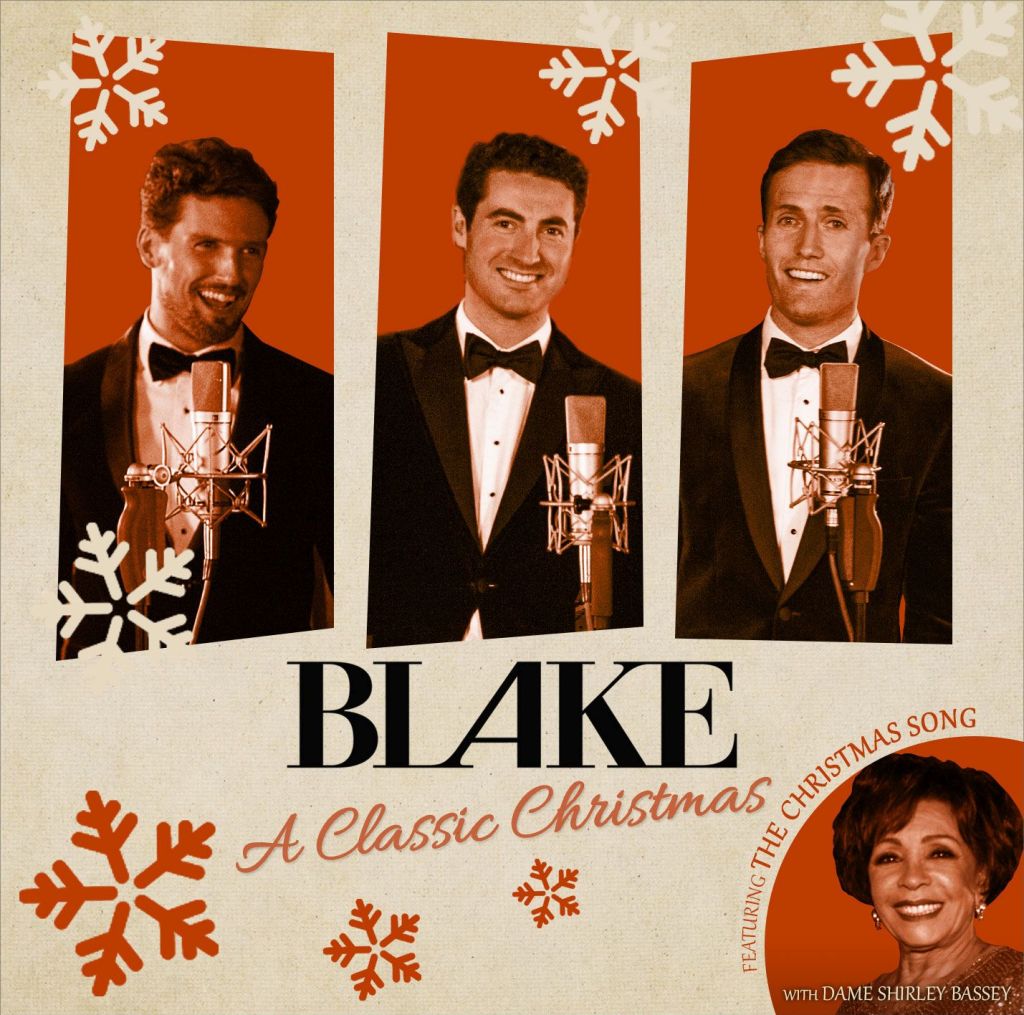