Are you offended by Olly Murs admitting to being 20% gay? 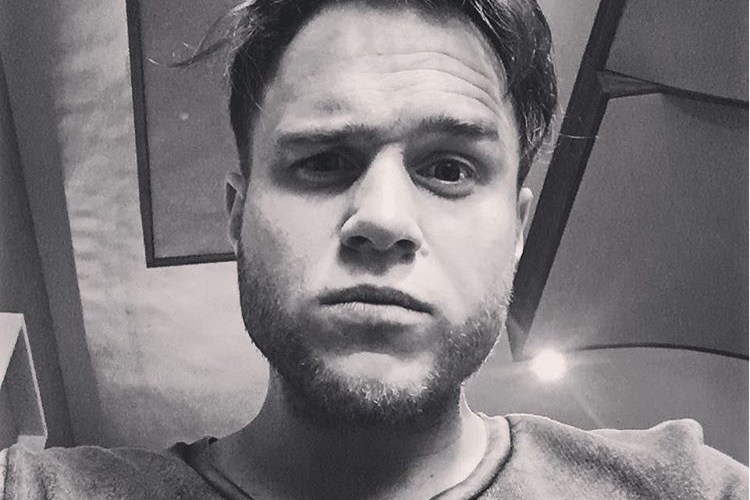 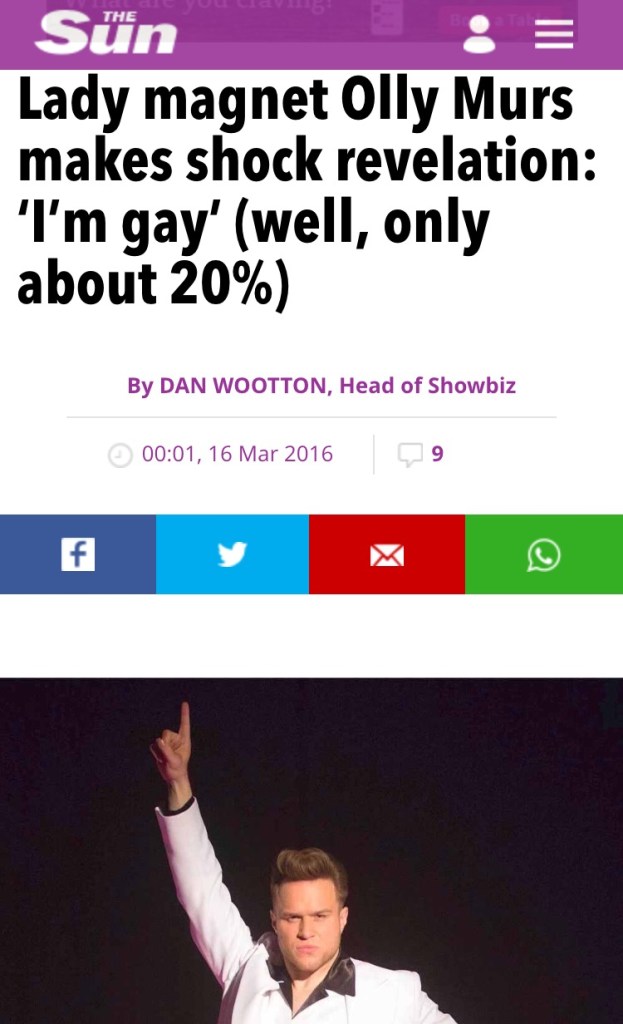 Poor Olly Murs has been been on the receiving end of rather a lot of criticism this week following comments he made during an interview in which he claimed he was about 20% gay. ‘I’ve got a lot of gay friends I get on with really well,’ he told The Sun. ‘I get on with everyone. Everyone’s got a bit of campness about them . . .’

The comments were like a red rag to a bull to Clean Bandit’s Neil Amin-Smith, who was particular peeved by his comments, admitting he was ‘bored and appalled’ by them. However, fans and associates of the X Factor singer were quick to jump to his defence, reminding Neil that Olly has always been a well-respected gay ally. But Neil wasn’t buying it: ‘An ally who conflates having gay friends and having “a bit of campness about them” with being gay is not the one I would say actively unhelpful. And to claim he was promoting the idea of sexuality being a spectrum is disingenuous.’

So, where do you stand on this burning issue? Did you find what Olly Murs said offensive? Or is it good that he is showing the world that no one is entirely straight? Was it a mistake to link campness with being gay? You tell us.

We asked our outspoken columnists Austin Armacost and Dean McCullough to have their say on the subject and as it turns out, they couldn’t disagree with each other more.

Let us know what you think. 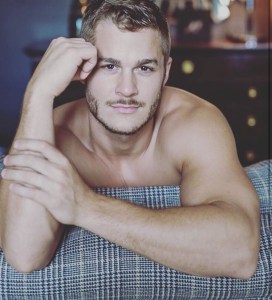 ‘I am personally offended and upset by the quote that Olly put out. Not only is what he says promoting (choice) of homosexuality but also encouraging people to understand being LGBT as ‘a concept’ and not as ‘nature’. I was born 100% gay. Does that mean Olly sucks cock 20% of the time?

‘It is distressing to see celebrities jump onto a bandwagon that is not of choice but of nature, and exploit that. Olly said something in the past that if he won The X Factor he would get naked at G-A-Y in London, which he did. I don’t feel encouraging gay men to vote for you because you are what’s considered ‘hot’ is a positive attribute.’

DEAN MCCULLOUGH: ‘We should celebrate a bit of honest liberation’ 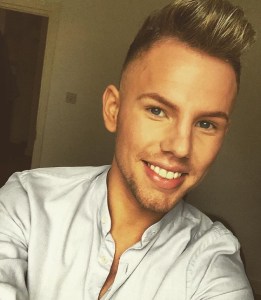 ‘Ok hold up people! As much as journalists need to do their research into their interviews and content you need to do your reading… And remain open minded! Just as open minded as Mr Olly Murs was when making a flippant comment in The Sun about FEELING not BEING ‘about 20% gay’!

‘You can eye roll till they fall out. It was a indeed a flippant comment and of course it’s gonna get people talking… That’s why the headline was used (albeit out of context).

‘Anyway, we should celebrate a bit of honest liberation instead of abusing this handsome bulging beast. He’s had enough, er,  ‘flack’ recently what with his mishaps on X Factor and his recent split from long term girlfriend, the guys admittedly feeling a little lonely. The last thing Olly Murs needs is to be caught up in an episode of the Hunger GAYmes!

‘Whilst the power of the Twitter troll is only getting worse, why must we as a gay community latch onto such negative headlines and feel the need to express our opinions so strongly on silly issues like Murs’ sexuality.

‘And yet, when it comes to important stuff like equality, HIV awareness and support fellow homosexuals in their careers or ventures we lay low. I’ve noticed this for quite some time. It’s just a thought and don’t really know the answer myself although I’ve a feeling it’s easier to be negative nancy than a positive Paul.

‘I understand what it’s like to read a headline like the one in question and unfollow every single person that RT’s it. I get it. But read it, in context and with an open mind, then comment. Positive Paul has a much better day than negative Nancy… And Olly Murs doesn’t give it any thought, he’s too busy painting 20% of his nails.’

Tell us what you think? Has this all been blown out of proportion?