OMG! Are the rumours about Richard Collabro true??? 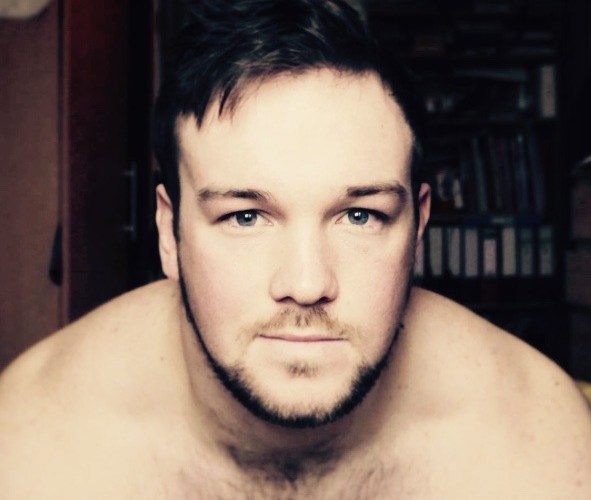 Say it isn’t so! Beefy rugby hunk Richard Hadfield has supposedly quit sweet-sounding balladeers Collabro because of in-fighting with his bandmates. 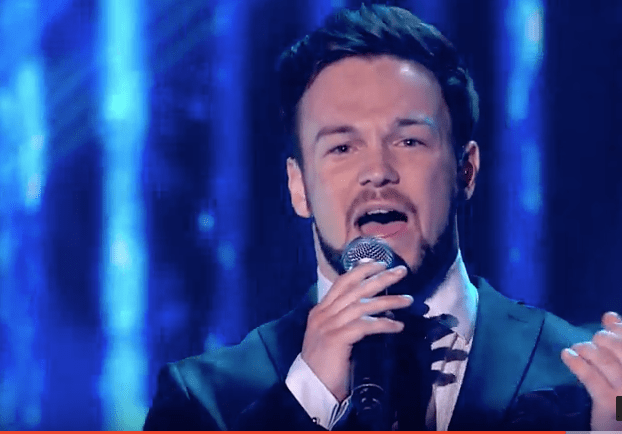 According to reports, the singer told his bandmates he’d had enough of being in the band just minutes after they performed at the final of Britain’s Got Talent (below). 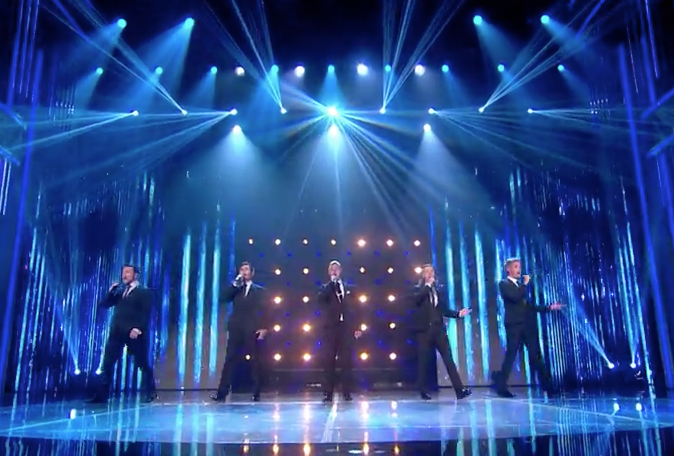 We’re not sure if the stories are true just yet but we can’t imagine Collabro without our beefy Dick! To look for clues of his imminent departure, check out Richard’s supposed final performance on BGT with Collabro. Is it just us, or can we see tears in his eyes?

Hey Rich, we hope you’re okay, but you if you need a shoulder to cry on you know where to come.