ANDY WEST: “The Manchester bombing was an attack on western society NOT just gay people” 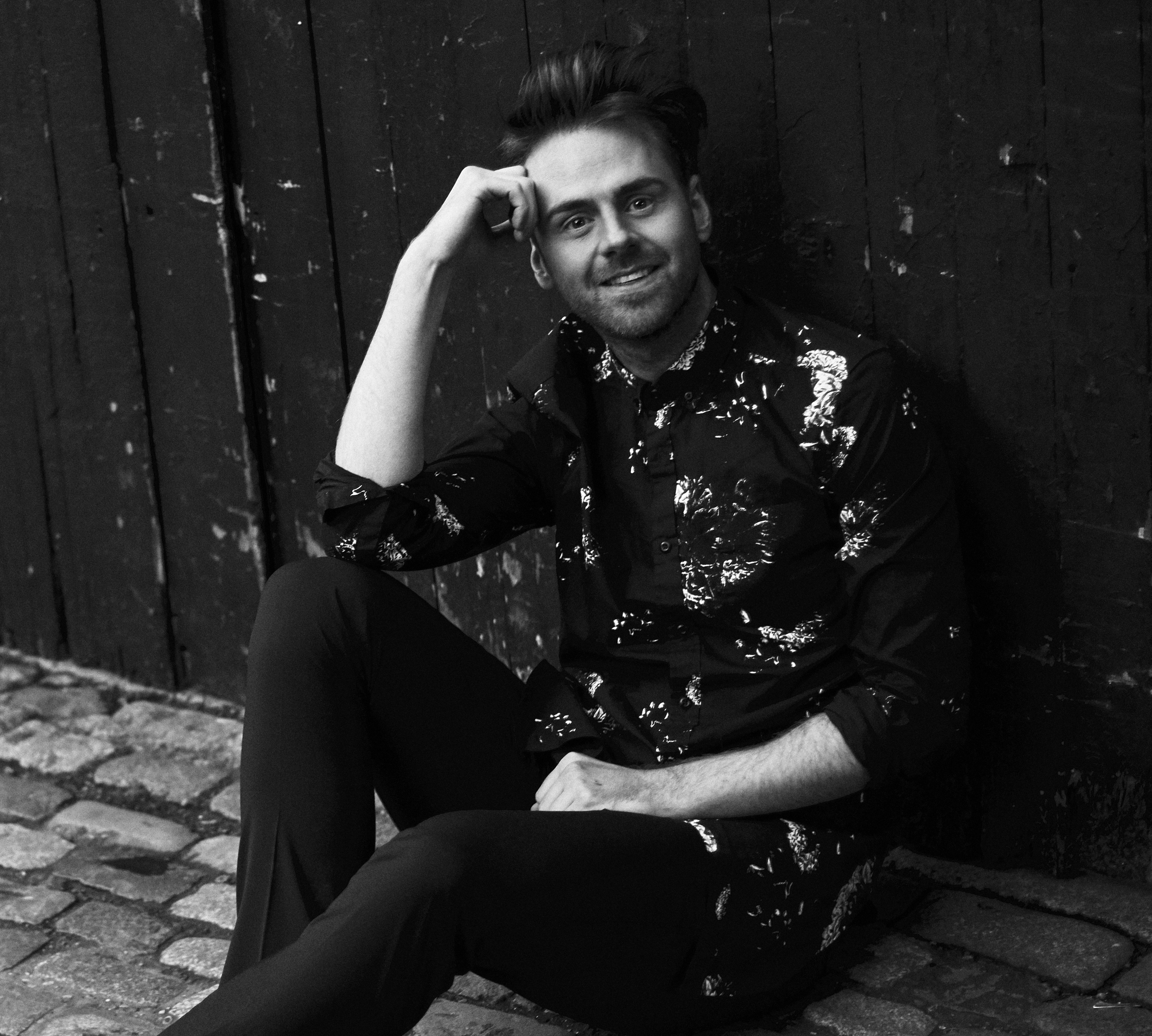 Following on from the recent furore sparked by an article on a gay website that claimed “THE MANCHESTER BOMBING WAS AN ATTACK ON YOUNG WOMEN AND QUEER PEOPLE EMBRACING THEIR FREEDOM”, GuysLikeU columnist Andy West, a seasoned journalist, responds to what was raised in the article and argues that the actions of Salmon Abedi were directed at western society, not just gay men and women.

“It’s now almost a week since the attack inside the foyer of Manchester Arena that killed 22 people and injured many more.

Read more: Corrie superfan Martyn Hett named as one of the Manchester victims

But this is not the time to claim ownership of the grief and anger following the sickening events in Manchester. We, as British people, must accept the pain and the anger as one, so that we can move on with strength and unity and prove that our will to maintain freedom and joy is undiminished.” 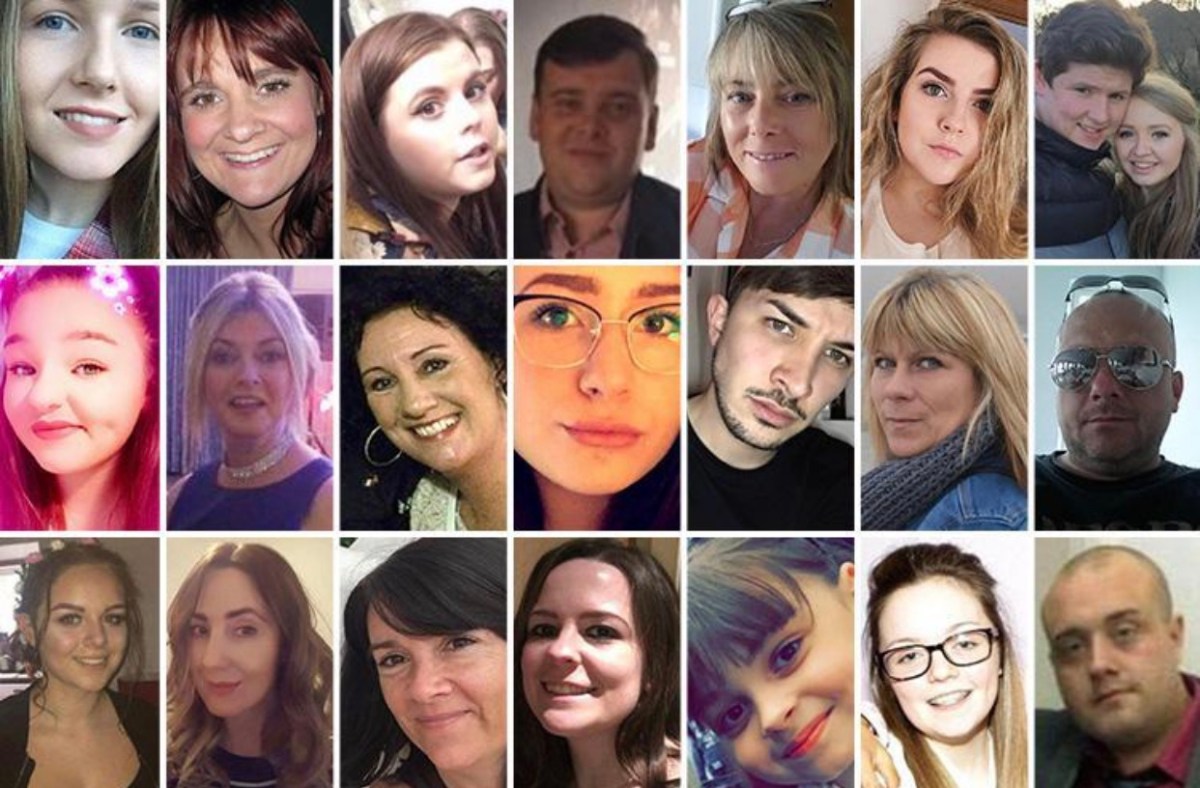